Microsoft acknowledged problems in the newest version of Windows 10, some have already been fixed

Microsoft recently made the most recent version of its OS, Windows 10 21H1, publicly available. The company has now acknowledged several issues with this update.

Windows 10 version 21H1, also known as Windows 10 May 2021 Update (May 2021 Update), is a relatively small update with internal improvements and bug fixes. In its support documentation, Microsoft recently confirmed that users using 21H1 and earlier may experience issues if they use applications that require access to event logs.

As Microsoft notes, these problems should be solved if you install the latest update included in the traditional June Patch Tuesday for the Windows operating system.

Another bug has already been fixed – for users of a paid Xbox Game Pass subscription, it prevents the installation of games from the store. Microsoft has released a special out-of-order Windows update to fix this.

But the problems with sound in Windows 10 versions 21H1, 20H2 and 2004 were recognized by Microsoft developers, but so far they are only working on a fix. Problems include high noise or squeaking in some applications. 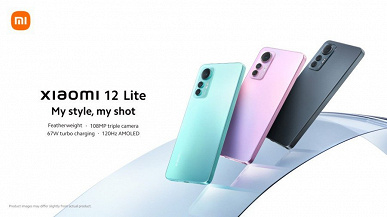 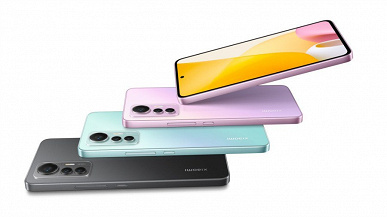