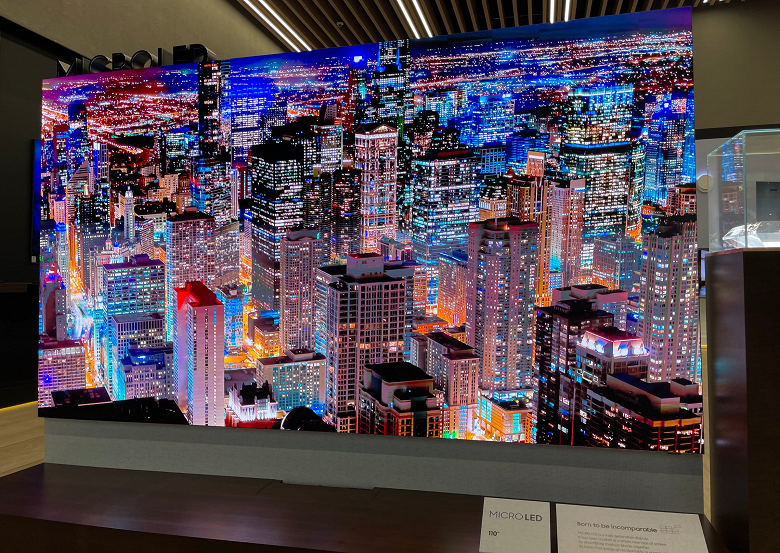 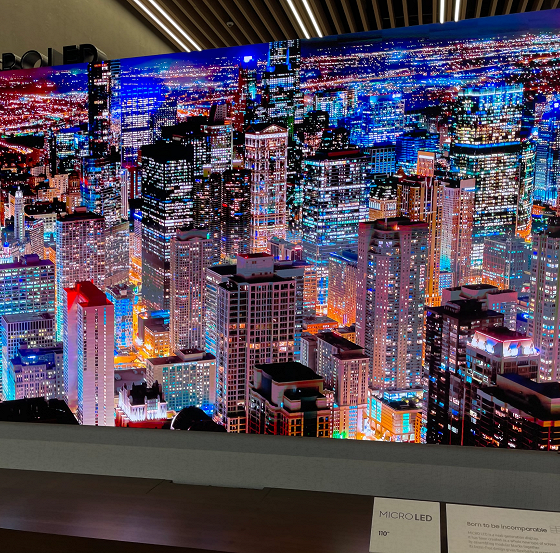 The TrendForce research institute said that by 2026, demand for large MicroLED displays will reach 1.14 million units, with sales of $2.7 billion. Over the next four years, the market should grow by 241%.

However, TrendForce also notes that large MicroLED panels have not yet reached the mass production stage. Developers need technology issues such as pixel uniformity and glass panel metallization.

TrendForce said that as large MicroLED screens overcome technical limitations and become cheaper, their market penetration will accelerate. TrendForce is optimistic about the use of such screens in the commercial market. In the consumer market, Micro LED will become the new standard for home theater.

As previously reported, shipments of MicroLED TVs this year will be less than 1,000 units, while shipments of LCD and OLED panels will be 250 million and 10 million units, respectively.

In the meantime, more and more defects are revealed, and we are talking even about demonstration models exhibited in stores and car dealerships.