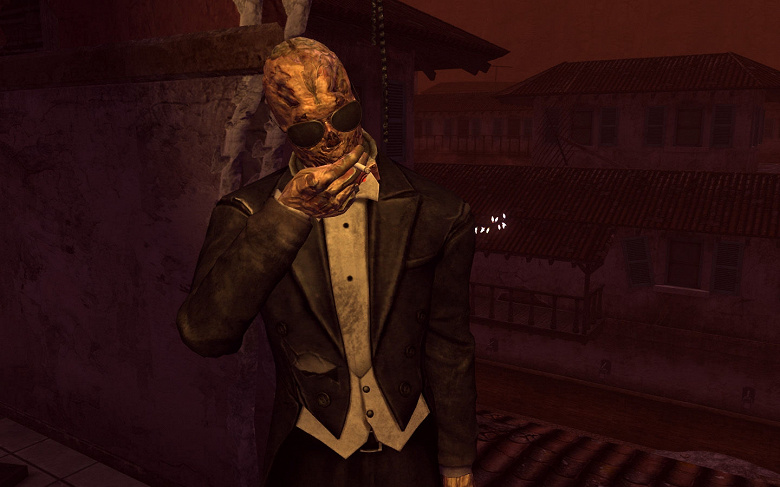 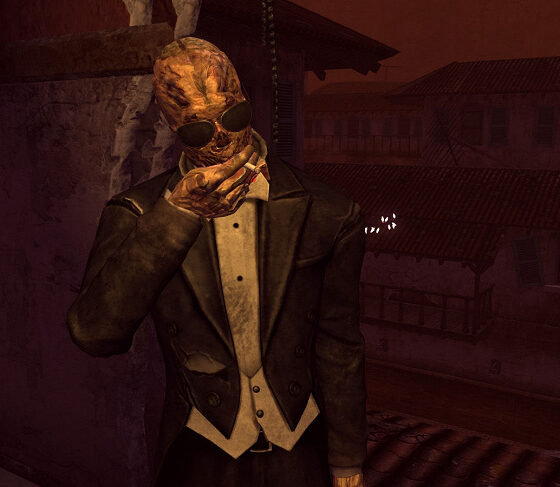 There are quite a few enemies in the Fallout universe, one of them being ghouls. This is a kind of zombie that mutated under the influence of radiation. However, according to Reddit user Hinnerhynn, this is not entirely fiction. According to him, he studied microbiology at the university.

In a large post on Reddit titled “Microbial Theory as the Main Cause of Gulification”, the author explained that there are some types of fungi and yeast that need radiation to live. According to the redditor, this explains why ghouls can only be found in areas with high levels of radiation.

The author notes that there is a fungus called Cryptococcus neoformans. Although it is not part of the human microflora, it is often found in bird droppings, especially pigeon droppings. At the same time, he was registered not far from the Chernobyl nuclear power plant, and there he used radiation.

There is also Candida albicans, another fungus that has the potential to spread to mucous membranes in the mouth. It causes fungal meningitis, and symptoms include headache, nausea, irritability, photophobia, and phonophobia (fear of light and sound). It also affects the mental state.

Thus, according to the author, the gulification process may be the result of a series of mutations both in humans and in fungal cultures.