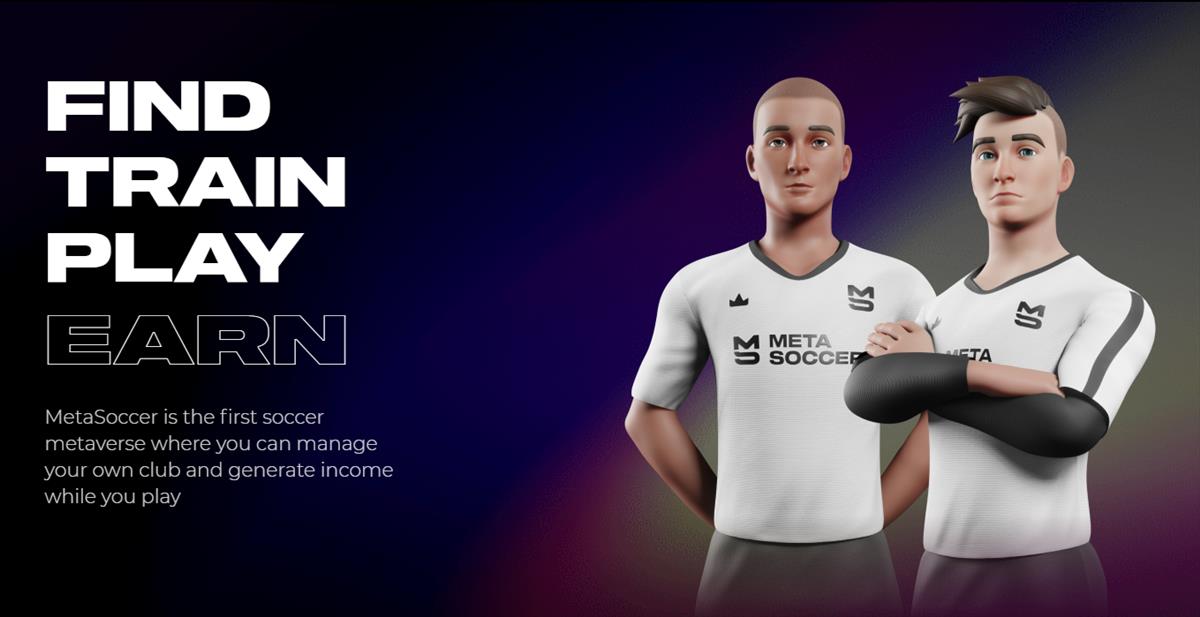 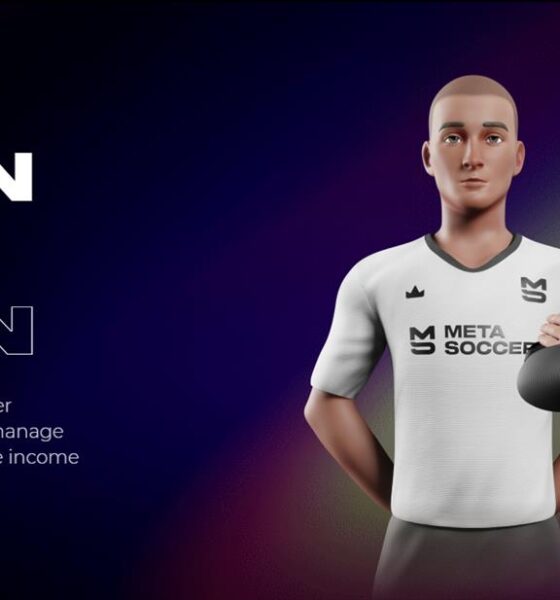 MetaSoccer, when soccer meets the metaverse

In the technology sector, we have been hearing about Blockchain-based projects for years and about all the good things that this way of storing records can offer. We have seen it in supermarkets, in transport companies, in the world of cryptocurrencies… and now we see it in football.

Metasoccer was born a few months ago presenting itself as a football universe in the blockchain, a place where we can have our own club and win with it.

We read some news about them in 2021, when the video game studio Champion Games He presented it as a play-to-earn NFT project. They were born in Barcelona, ​​and raised 2 million euros in a round of financing supported by the Play Ventures investment fund. They also have advice from companies such as ATH21 and Polygon, and international funds Play Ventures, DeFiance Capital, ParaFi Capital (fund specializing in crypto) and others have entered.

In short: there is money, and the project promises.

Who will be able to play in MetaSoccer

The video shows how you can buy the MetaSoccer Token, and in this article details count.

Although the idea is to attract the attention of gamers who play to win and football fans who want to take their first steps in the metaverse, logically the first interested parties will be crypto investor gamers, but over time this “cryptoinvestment” will be so common that anyone can do it without having much knowledge of technology.

Patxi Barrios is co-founder and COO, and he commented months ago that they want to create a new generation of digital native soccer players and clubs. MetaSoccer may be the first of many.

During this 2022 they want to develop the game by hiring specialized profiles, and they will carry out marketing campaigns to target the football sector, the fans who may be interested in being the first users. If we put gamers together with football fans, we have billions of potential customers from more than 200 countries, and many of them are used to investing money in the subject with various sports bets. It is estimated that before the end of 2022, they will already have 500,000 users.

In these first months we will have the possibility to train players, their aging will be activated, we will have friendly matches, player loans and the game mode of the youth Scouts. Later, starting in the third quarter, multiple teams per club, division of owner and administrator roles, 2D match simulation, career mode tournaments, stadium ticket revenue, stadium rentals, the betting platform and the transmission of matches.

How to make money with MetaSoccer

The players will be the owners of the teams, stadiums, players and other elements of the game, and the transactions are made with the MetaSoccer Universe (MSU) token.

on your website it is already possible to see some acquisitions, and in opensea there are complete lists of players.

From there they will be able to create and manage teams, generating money by selling players, renting stadiums and performing the actions that real teams do on a daily basis. We will be able to train the players, always keeping in mind that they age, as in reality, and that they retire after a few years.

comment on the referent that MetaSoccer has already sold 72 million MSU in a private pre-sale and 18 million in a public pre-sale, so the money has started to move.