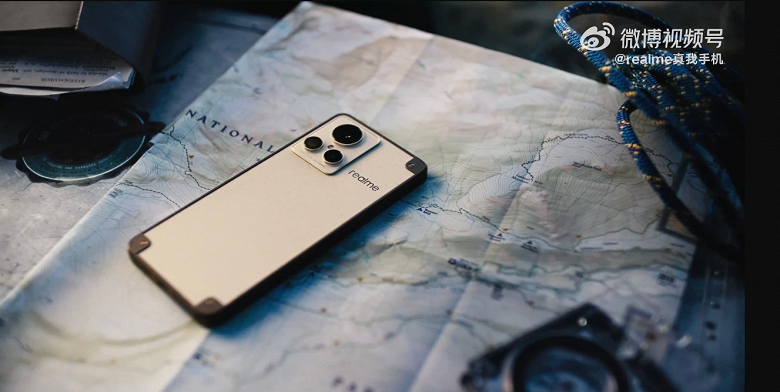 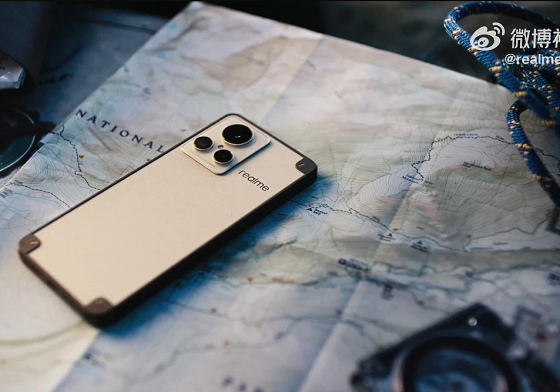 Xu Qi, Vice President of Realme, stated that the Realme GT2 Master Explorer Edition was created in collaboration with renowned designer Zhe Yung. The first photos of the novelty were also published.

The smartphone received a metal frame with reinforced corners, and the back panel will be made of environmentally friendly leather. Such a design will definitely make the smartphone easily recognizable, which is quite important today, when many phones look similar to each other. In this case, the camera unit is very similar to the OnePlus Ace.

It will be based on Qualcomm Snapdragon 8 Plus Gen 1 flagship platform. Realme GT2 Master Explorer Edition will be 8.2 mm thick and weigh 199 g. The smartphone will receive a 6.7-inch AMOLED screen with a resolution of 2412 x 1080 pixels with an image refresh rate of 120 Hz.

According to available information, it should be equipped with a 5000mAh dual-cell battery with 100W fast wired charging technology. The main camera will include image sensors with a resolution of 50, 50 and 2 megapixels. The front camera will be 16-megapixel. 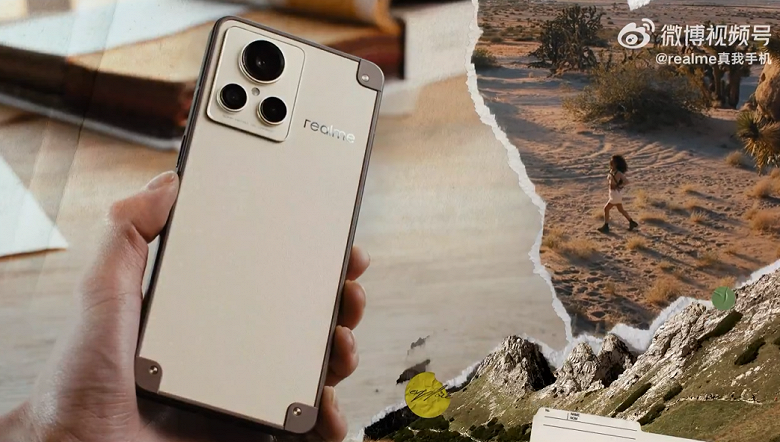 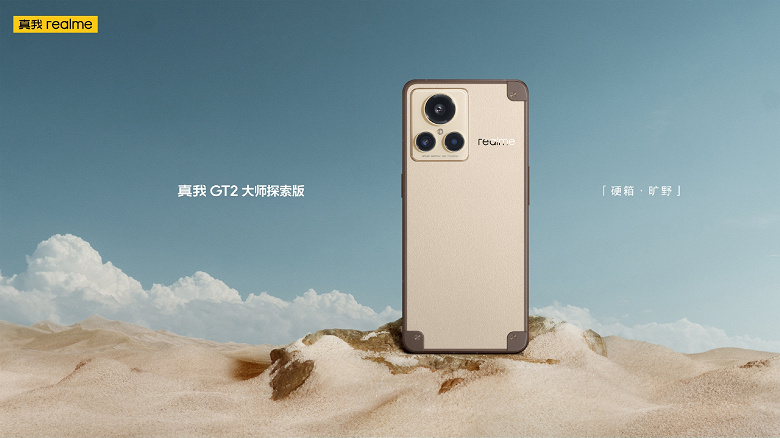 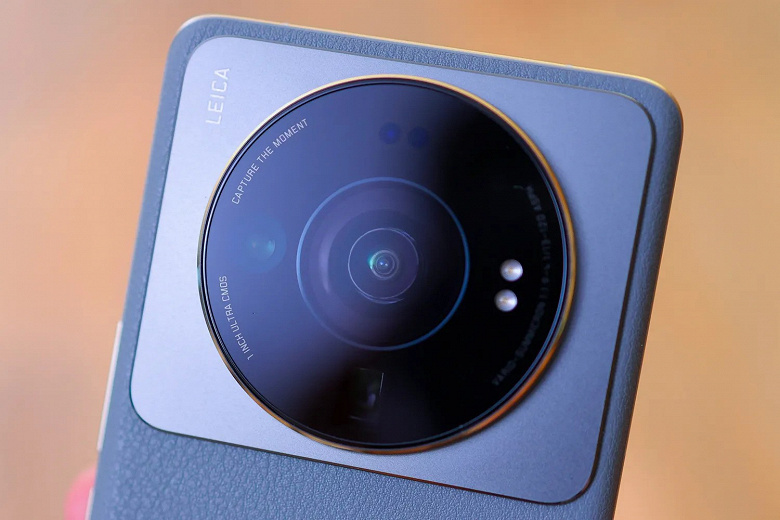 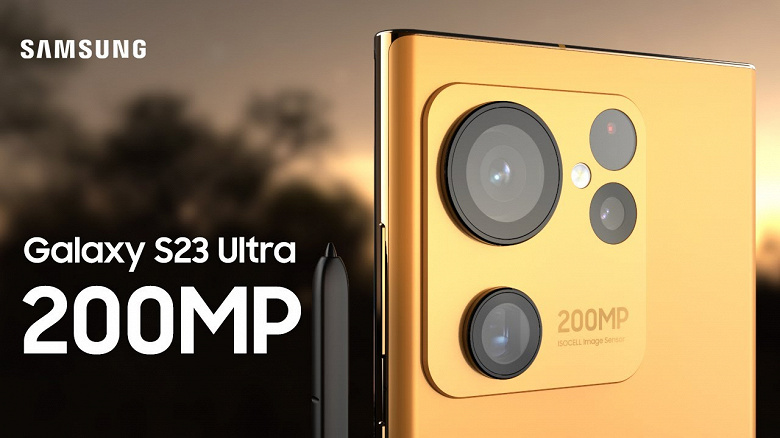 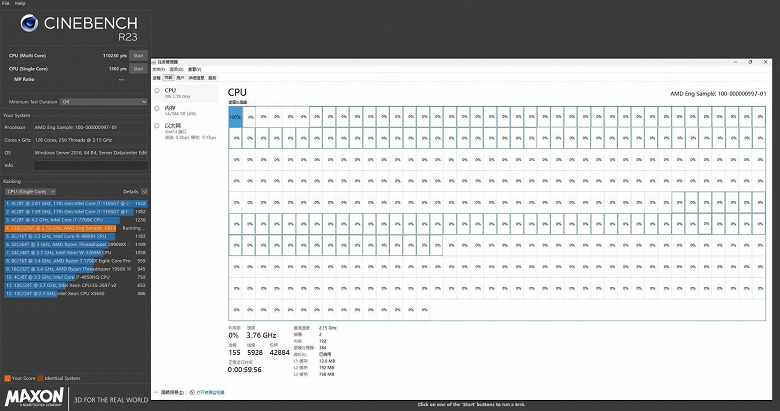