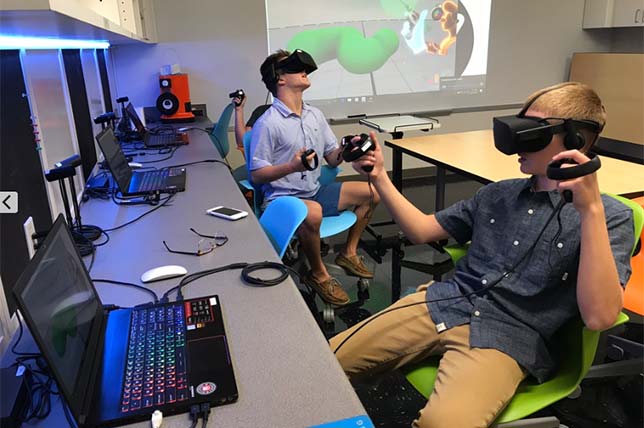 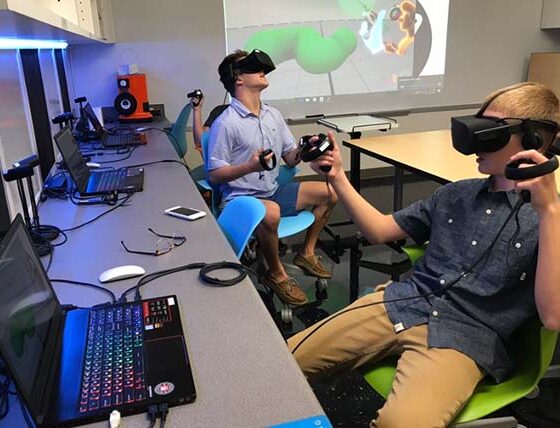 Meta* to Launch 10 Virtual Campuses at US Universities

A leading player in the Metaverse market partnered with Victoryxr to develop metaverses for teaching students at ten American universities.

As part of the Meta’s Immersive Learning project, the company has allocated $150 million, part of which is earmarked for the supply of Meta Quest headsets. Also, Mark Zuckerberg’s company took over the costs of designing and developing the metaverses. Creating one virtual campus costs about $50,000 on average.

The Meta initiative aims to expand student access to metaverse technology through partnerships with ten universities. One of them was the University of Maryland Global Campus (UMGC), a virtual playground for 45,000 students. UMGC offers five Metaverse-based courses at no additional cost to students.

At the same time, the creation of a metauniverse for Meta itself has so far brought losses. In July, Reality Labs, Meta’s division that develops and develops the metaverse, reported a loss of $2.8 billion for the second quarter of this year.