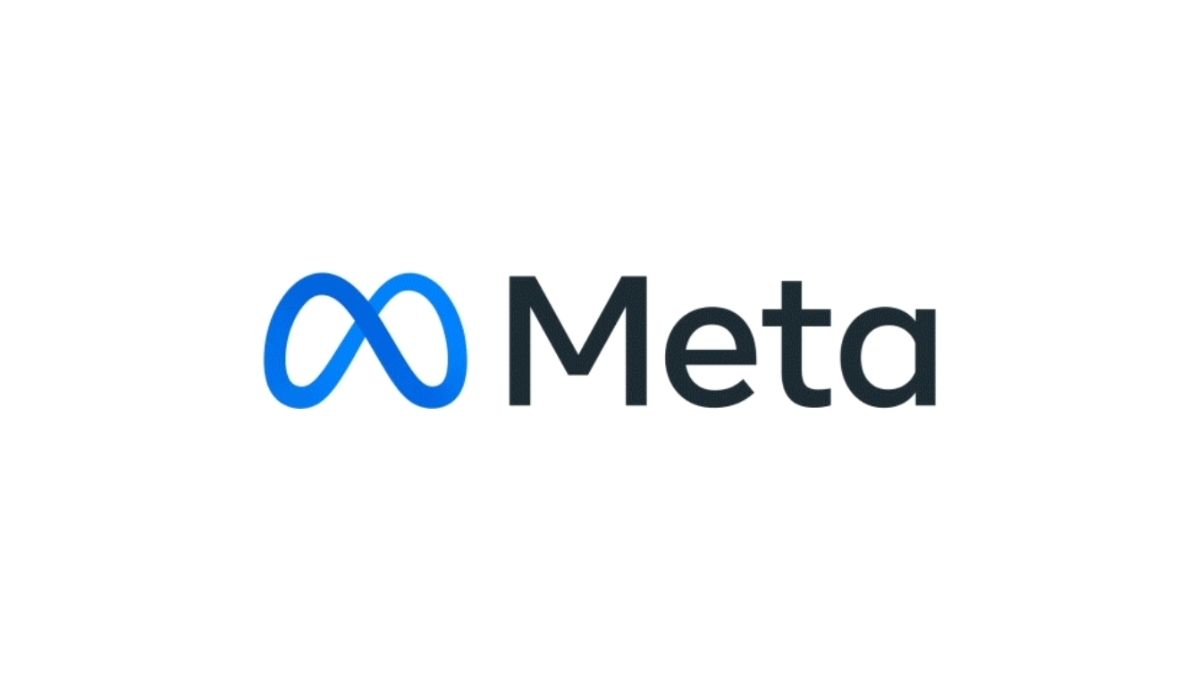 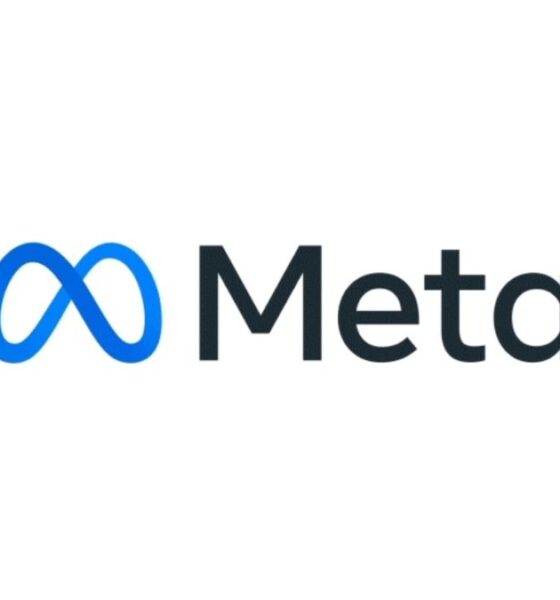 According to a report, Meta took offline a custom operating system that was supposed to power the upcoming virtual and augmented reality headsets, though its full reasoning and future plans are still unclear, and the company has denied that it is reducing its overall system efforts. operational.

The Information reported the news recently, noting that the former company called Facebook canceled development of a project called XROS, named for XR, a general term for AR / VR, during November of just last year.

The Article from The Information reports that XROS development began in 2017 and had more than 300 people working on it. It’s apparently synonymous with the “reality operating system” that Meta CEO Mark Zuckerberg and CTO Andrew Bosworth have publicly discussed before. In June 2021, Zuckerberg described creating a “Microkernel-based operating system” that it would give Meta tight control over each layer of its hardware, saying that a team was “quite advanced” in the initiative and linking its existence to the “not-too-distant future.”

XROS development was reportedly halted shortly after team leader Mark Lucovsky, formerly of Microsoft, announced that a similar project was to be worked on at Google. Lucovsky told The Information he left after former Facebook employee Frances Haugen publicly accused the company of harmful business practices in an interview.

Meta denied The Information’s report with a statement emailed to The Verge by Communications Manager Sheeva Slovan. “We are not stopping or reducing our operations in building a reality operating system,” the statement read. “The team continues to progress and we continue to invest in building future computing platforms such as virtual reality glasses and wearable devices to help realize our meta-reverse vision.”.

For a long time, Zuckerberg has looked to augmented and virtual reality as a way to escape the dominance of Apple and Google on mobile phones. And the company is reportedly still interested in building its own operating system, which could include a revived version of XROS.

Meta Vice President Gabriel Aul also published a tweet about the article. “There are several technical directions that we are following in our efforts to build operating systems at RealityLabs, we are still working on a highly specialized operating system for our devices, we continue to invest heavily in this work, and we continue to dedicate the necessary resources to build this.”wrote Aul. “We are growing this team, not reducing it. Come join us ».

There is no indication that the cancellation of XROS will affect Meta’s plans to produce new AR glasses, which include prototypes known as Project Aria and Nazare, but it apparently may mean they continue to use an Android-based operating system, such as that of the Quest devices ( formerly Oculus) VR, something that offers comfort but also makes Meta lose autonomy compared to another company’s operating system.