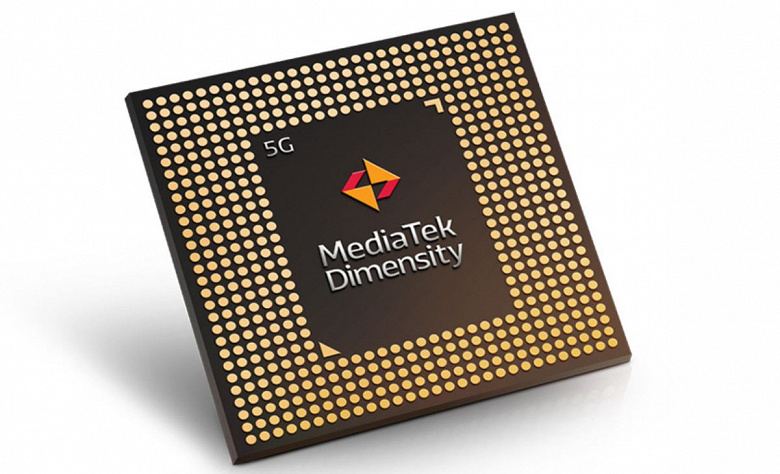 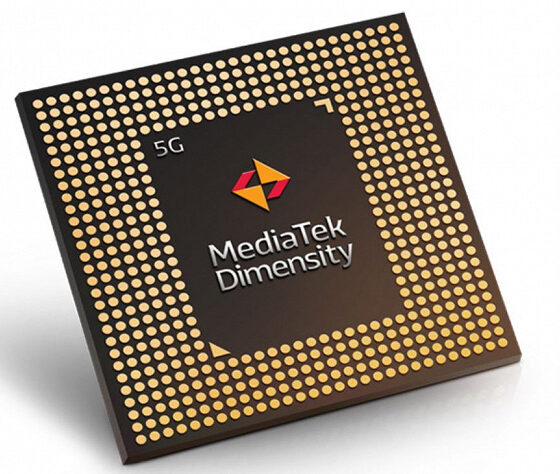 MediaTek will continue to put pressure on Qualcomm. Dimensity 9200 will be presented in November, as will Snapdragon 8 Gen 2, and the performance of the prototype phone on the new MediaTek SoC is higher

Two well-known informants at once shared details about the future MediaTek flagship single-chip platform today. According to an insider at Digital Chat Station, the SoC will be called Dimensity 9200 and will premiere in November. Recall that Snapdragon Summit 2022, which will be presented Snapdragon 8 Gen 2, will be held from November 15 to 17.

An Ice Universe insider on the Weibo social network shares details about the platform itself. According to him, the Dimensity 9200 will feature an Arm Cortex-X3 super-core, as well as an Immortalis-G715 GPU, the world’s first smartphone GPU to support real-time ray tracing. And this, of course, is a big step forward compared to the GPUs used in the current MediaTek SoCs.

Digital Chat Station was previously the first to accurately announce the characteristics and release dates of Redmi K30, K40, Xiaomi Mi 10 and Mi 11. As for Ice Universe, he was one of the first to talk about smartphones with waterfall screens, about the bangs in the iPhone X, about the new design iPhone 14 and Samsung’s 200MP image sensor.