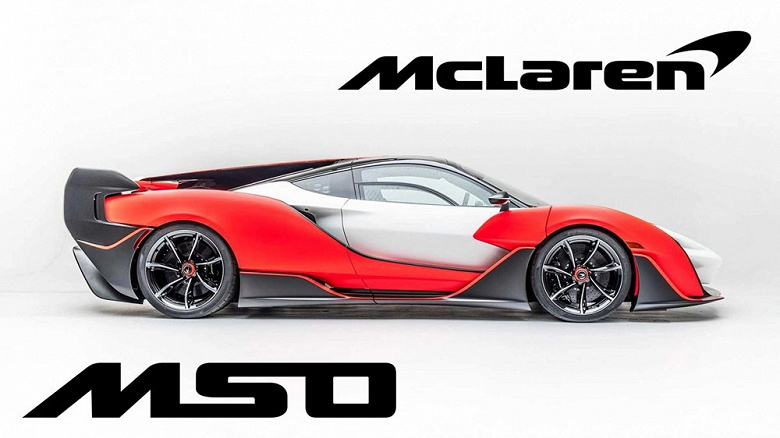 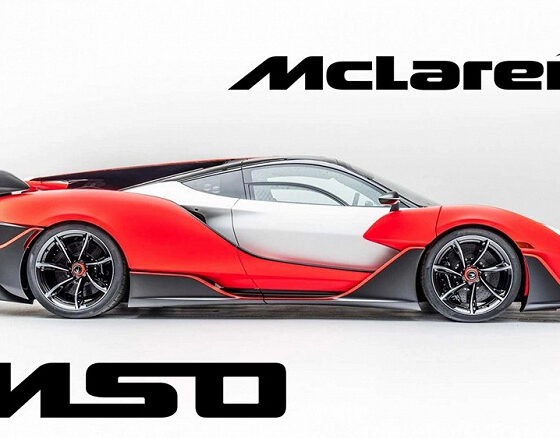 Representatives of the British company McLaren announced the creation of their own digital platform. Automotive executives noted that this will be a major step in integrating Web 3.0 technology into the world. Thanks to this, the famous brand entered the space of the metaverse.

From its inception, McLaren has existed to push boundaries. Now, McLaren Automotive is taking the first steps into the metaverse with the launch of MSO LAB: a Web3 platform created to explore the future of performance. pic.twitter.com/evdfCpod08

MSO is an atelier where designers and engineers work together and is now expanding into the Web3 digital world, “allowing you to build a community of like-minded people while pushing the boundaries of productivity, empowering and designing effortlessly. limited by the laws of physics or thermodynamics.”

We have created a new way to interact with customers and fans in the Web3 universe. McLaren Special Operations is McLaren Automotive’s own division, so it’s only fitting that MSO LAB be our home, where we collaborate across the metaverse and push the boundaries of capability and design, unencumbered by physical limitations.

The McLaren design team has partnered with MSO LAB to create a limited edition McLaren Non-Fungible Token (NFT), with plans to launch the first limited edition NFT in the near future.