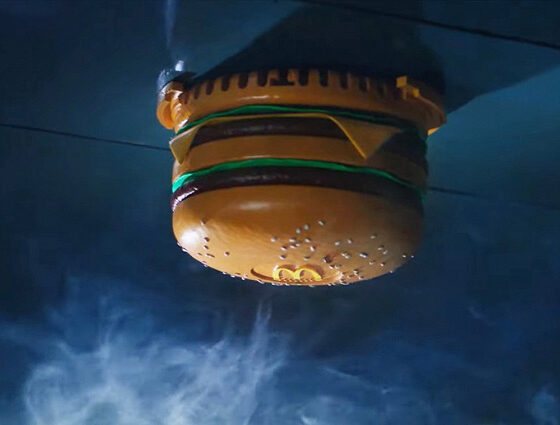 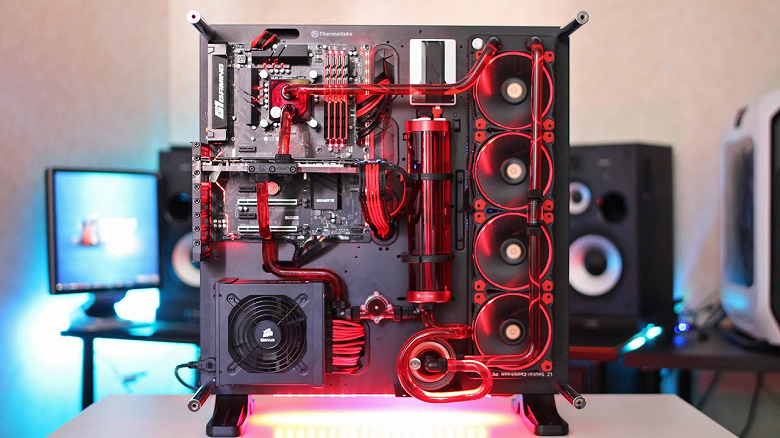 China has ordered government agencies and state-backed corporations to replace foreign-brand personal computers with domestic counterparts within two years, in one of Beijing’s most aggressive efforts to date to phase out key foreign technologies.

After the May holiday, employees were encouraged to trade in foreign PCs for local alternatives running on a domestically developed operating system, according to people familiar with the plan. The central government-sanctioned initiative is likely to eventually replace at least 50 million PCs at the central government level alone. This was stated by sources who asked to remain anonymous.

The decision is the development of China’s decade-long campaign to replace imported technology with local alternatives, which spans everything from semiconductor products to networking equipment and phones. The decision is expected to directly impact sales of HP and Dell Technologies, the country’s largest PC brands after Lenovo Group.

These efforts reflect Beijing’s growing concern for information security, as well as confidence in domestic equipment. The world’s largest laptop and server manufacturers today include Lenovo, Huawei Technologies and Inspur, while local developers such as Kingsoft and Standard Software have made headway in the office software category.

The campaign will be rolled out to regional government agencies within two years, the sources said.