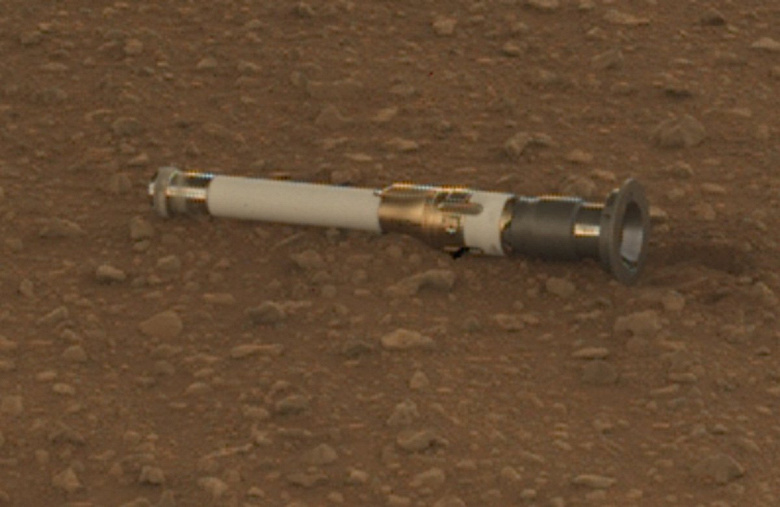 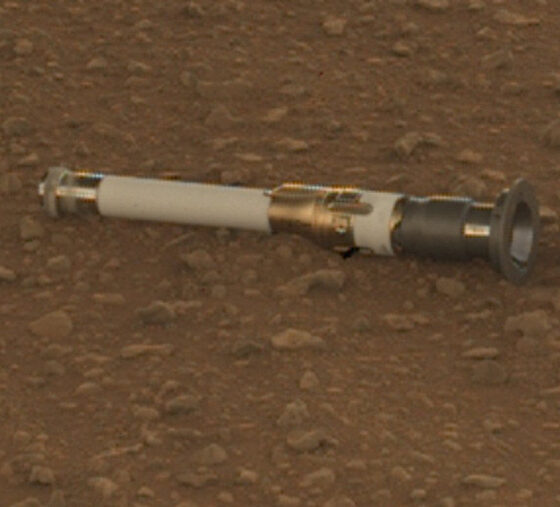 Martian dust is not terrible. NASA explained why you should not worry about the left test tubes with Martian soil

A week ago, the Perseverance rover began leaving test tubes with samples of Martian rock on the surface of Mars. The problem is that, even if all goes well, the spacecraft won’t pick up these tubes until about 10 years later, during which time the tubes could be completely covered with dust. At least, probably, many people think so, so NASA decided to reassure those who are especially worried.

In a series of tweets, the agency said the dust was not a threat to the mission. Yes, there is an atmosphere on Mars, there is a wind that kicks up dust, and even small whirlwinds and dust storms can form. However, the atmosphere of the Red Planet is 100 times less dense than the Earth’s, respectively, strong winds simply cannot form there, which could dust the test tubes. 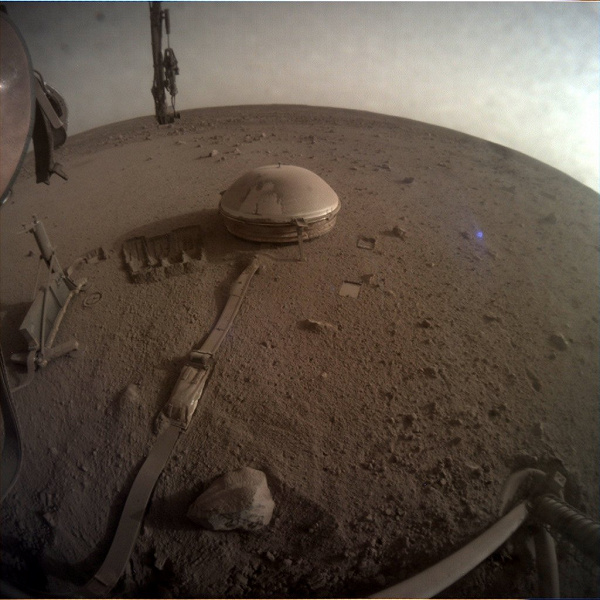 NASA has published a number of photographs of various Martian vehicles to show that over the years of work they have only been lightly dusted with dust. This may be enough to cover the solar panels and deprive the apparatus of energy in a few years, but it is not enough to completely cover the test tubes. 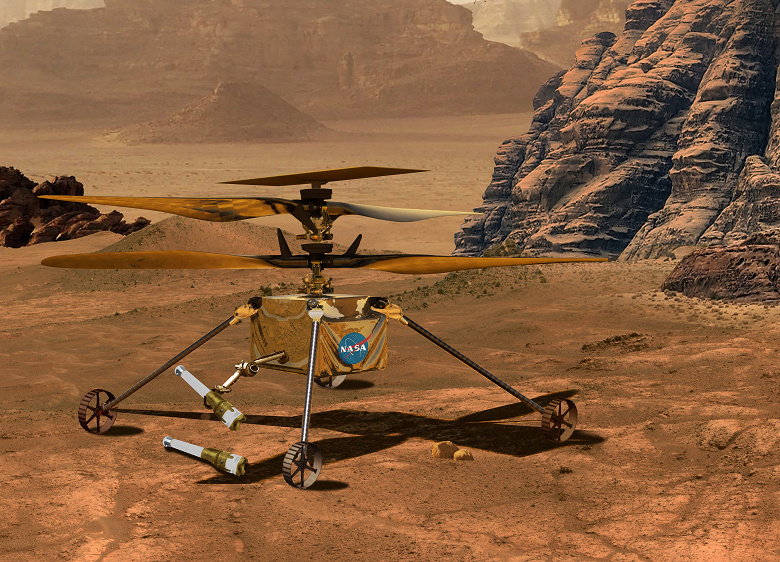 In fact, of course, there are other nuances. First, Perseverance carefully notes where it leaves the tubes. Secondly, and most importantly, these same test tubes are backup samples that will be needed if the rover itself cannot deliver the main set to the Mars Sample Return lander. 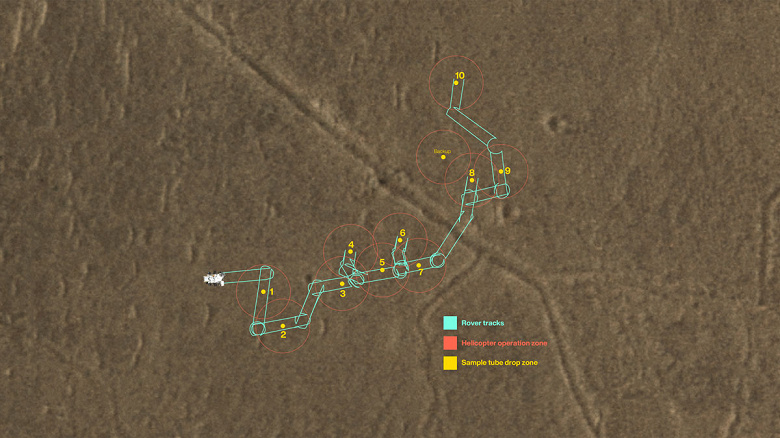