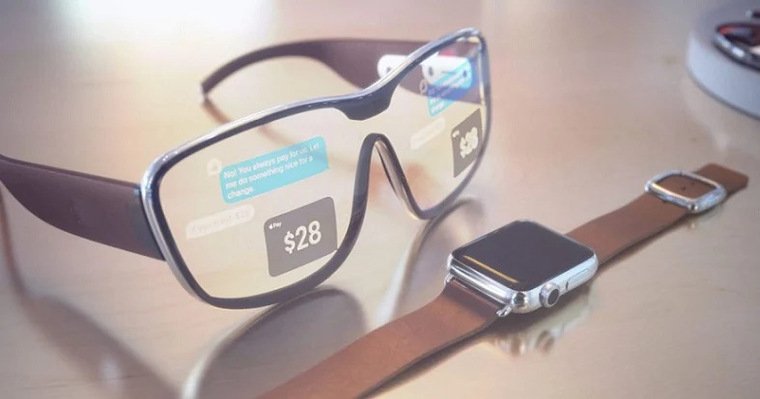 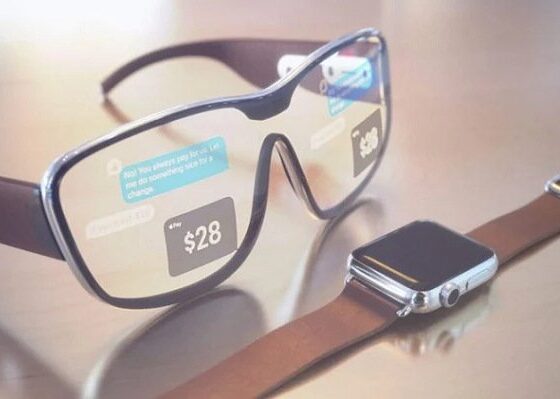 Mark Gurman believes that Apple is still a few years away from the release of full-fledged AR glasses. Therefore, at first there will be a “temporary product”

Apple continues to lead the development of its first AR headset, so it is likely that in a few years it will be released. However, this may take a long time. As journalist Mark Gurman reported in his Power On mailing list, full-fledged augmented reality glasses are still many years away.

The reason for this is simple – you need to reduce all the components, change the battery technology, debug the software, and so on. According to Gurman, the mixed reality headset, which could be released in 2023, will only be a temporary intermediate product.

The journalist said that the company will most likely release an AR headset, then calmly complete the AR glasses – approximately by 2025. This will allow the company from Cupertino to remain the market leader. It is possible that future glasses, like the future headset, will receive xrOS as an operating system, but this is just an assumption. There are no exact data yet.

Previously, Mark Gurman has already announced that the MacBook Air (2022) will be released in the colors of older models. These are the colors they came out in.