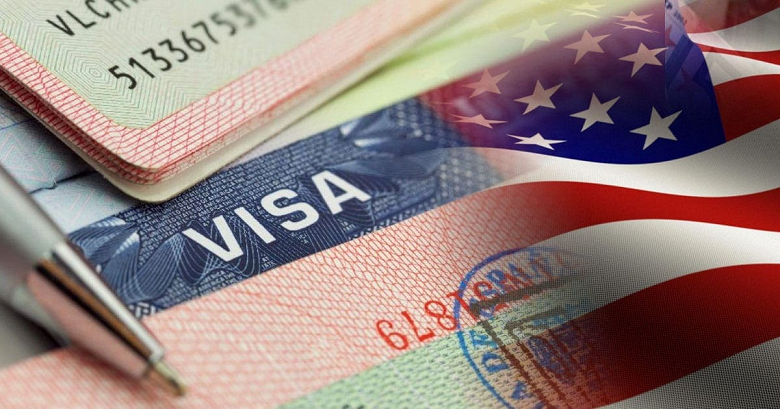 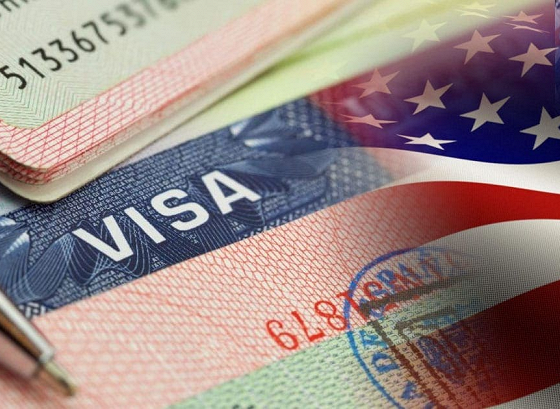 Many fired IT professionals face deportation from the US

According to CNBC, thousands of IT professionals who have fallen under massive layoffs at the world’s largest technology companies may soon be deported from the United States, as they were in the country on an H-1B work visa. Workers with a temporary visa often have 60 to 90 days to find a new job and avoid deportation.

Layoffs in the tech industry topped 50,000 in November, according to the website Layoffs.fyi, as more large companies acknowledged the need to cut costs.

Technology companies are among the employers with the highest number of H-1B visa approvals, which are issued to professionals with higher education and additional training. Silicon Valley has for years relied on government-issued temporary visas to hire thousands of foreign workers in technical fields such as engineering, biotechnology, and computer science. This is the main reason tech companies openly defend the rights of immigrants.

According to a former Amazon Web Services employee who lost his job, Amazon gave laid-off employees 60 days to find a new position within the company, after which they were offered severance pay.

According to the National Endowment for American Policy Survey of U.S. Immigration Data, Amazon had the most approved H-1B visa petitions in fiscal year 2021, with 6,182. The rest of the tech companies are not far behind one of their competitors on this metric.

The former Amazon Web Services employee has been in the country for two years on student and work visas. He said he was unexpectedly fired in early November, just a few months after joining the company as an engineer. Despite Amazon telling him he had 60 days to find another job within the company, his manager advised him to apply for a job elsewhere. Amazon said in November it was suspending hiring of its corporate employees.

A search for “H1B layoffs” on LinkedIn shows a flood of messages from people who have recently lost their jobs expressing concerns about the 60-day period.