Many Amazon Kindle e-books in the US will soon be left without internet connectivity at all, or limited to Wi-Fi.

Most Amazon Kindle e-book readers that have come out in recent years have either only a Wi-Fi module or an optional 3G modem. As a result, such models will remain with the ability to connect to the Internet only via Wi-Fi.

The situation is due to the fact that all major US cellular operators will completely shut down their 3G networks next year. Thus, the problem will affect not only e-books, but still there are clearly few smartphones without 4G in the hands of users in the United States.

Interestingly, even though Amazon is not to blame for this situation, the company has already responded to the problem. Moreover, the reaction can be called very generous.

Owners of the very first Kindle e-books can exchange their old devices for the newest Kindle Oasis for free and get a case.

It is also worth noting that for the second point, Amazon for some reason indicates the Kindle and the first generation, that is, the same model is mentioned in both the first and second points, with completely different bonuses. But this is exactly how Amazon’s message is copied by various sources. 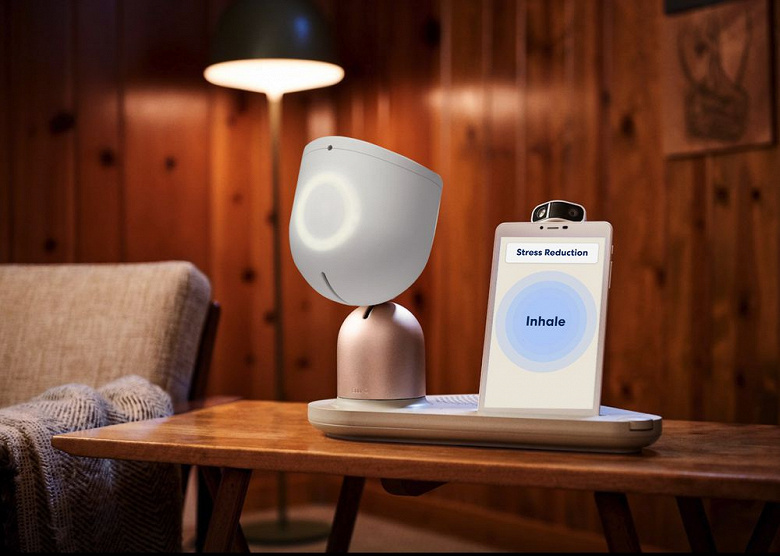 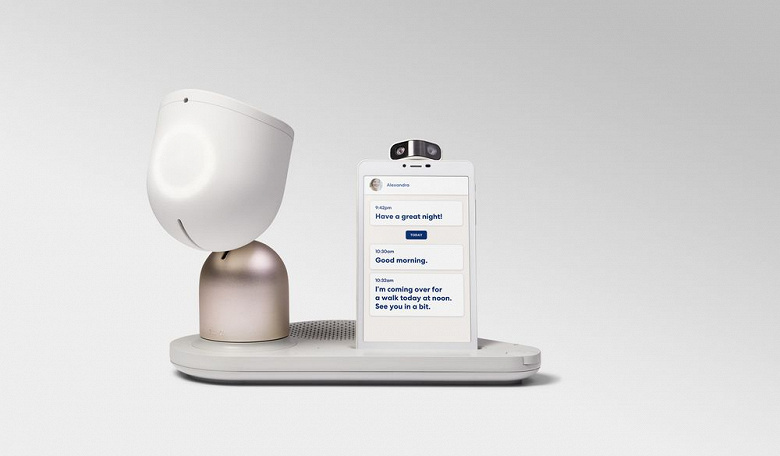 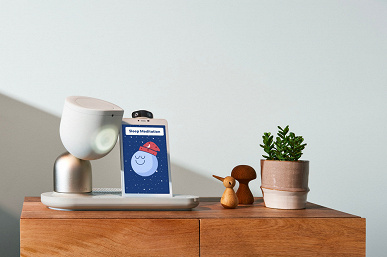 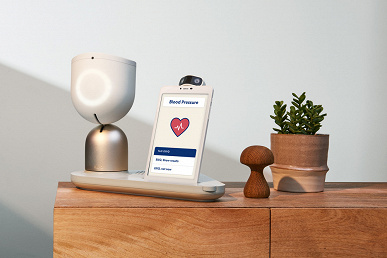 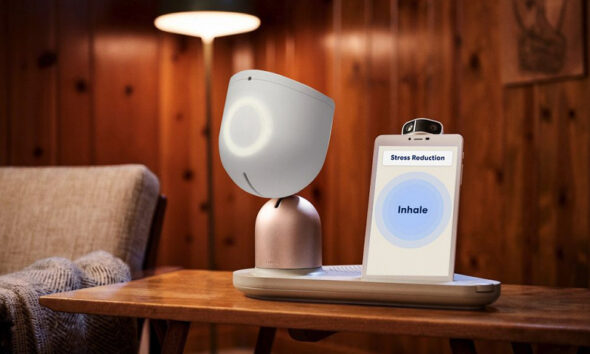