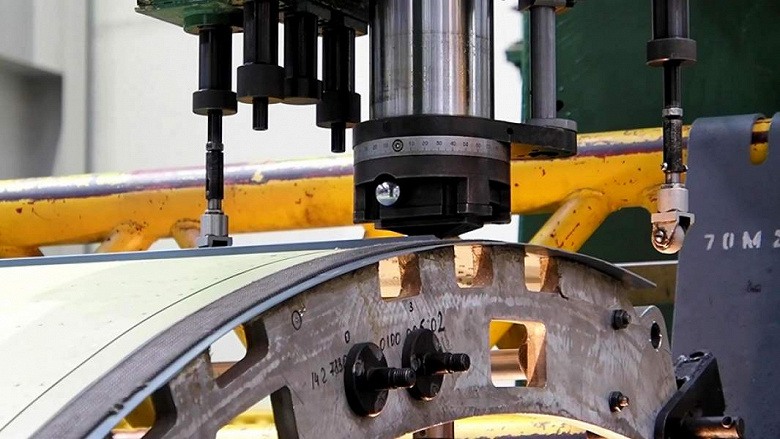 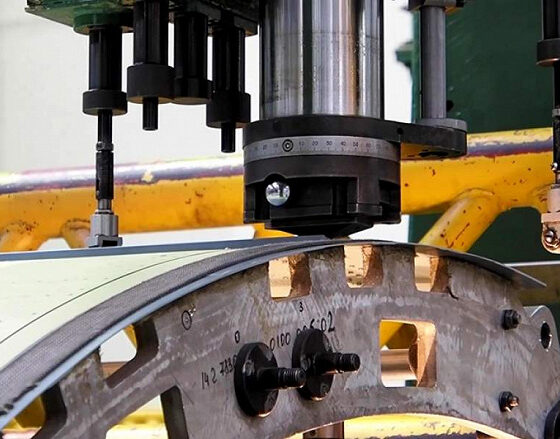 The scientific group of NIO-9 MAI creates a particularly heat-resistant composite material capable of withstanding temperatures up to 2000 °C. It will be in demand when creating space planes like Buran or the Space Shuttle. Such devices will be able to deliver people and cargo to orbital stations, as well as launch spacecraft into low Earth orbit.

Such space planes must be reusable. And if the launch into orbit is a relatively simple matter, then when returning to the skin, a large load is placed. Friction against the atmosphere heats it up to enormous temperatures.

Previous high-temperature composite materials used in aircraft construction consisted of carbon fibers and a matrix based on either special carbon or silicon carbide. However, the first of them cannot work in air due to the oxidation of carbon, which begins at temperatures of 400–450 °C and increases with their growth. The latter are operable up to 1700–1750 °C, but their resource is very low due to the same oxidation process.

To protect against destruction, a heat-resistant protective coating is usually additionally developed for each specific material. On the Buran, a special vitreous film was used for this, and the spacecraft could withstand temperatures up to 1600 ° C. 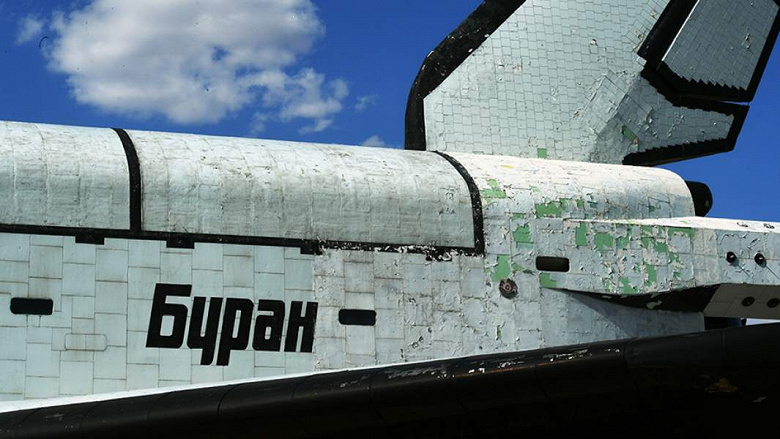 “Our research team came up with the idea of ​​creating a carbon-ceramic composite material that does not contain silicon-based compounds. Carbides and borides of a number of metals, such as hafnium, niobium, and titanium, are used as a matrix that holds carbon fibers together. During high-temperature oxidation of such composites, a protective layer will form on the surface. It will reduce the rate of oxidation of carbon fibers“, – said a member of the scientific group Igor Sukmanov.

The prototypes have already passed the first fire gas-dynamic tests. “Based on the test results, we will make adjustments to the phase composition of the composite and the modes of technological processes for its production. New, already adjusted samples will also be tested“, – said the head of the scientific group, associate professor of the department 903 “Promising materials and technologies for aerospace purposes” of the MAI Alexei Astapov.

However, in reality, the new composite will not be applied soon. According to the head of the laboratory “Materials for use in extreme conditions” of the Competence Center of the NTI “Digital Materials Science” MSTU. Bauman Vyacheslav Seleznev, now the certification of materials that can be used in space takes up to 10 years. 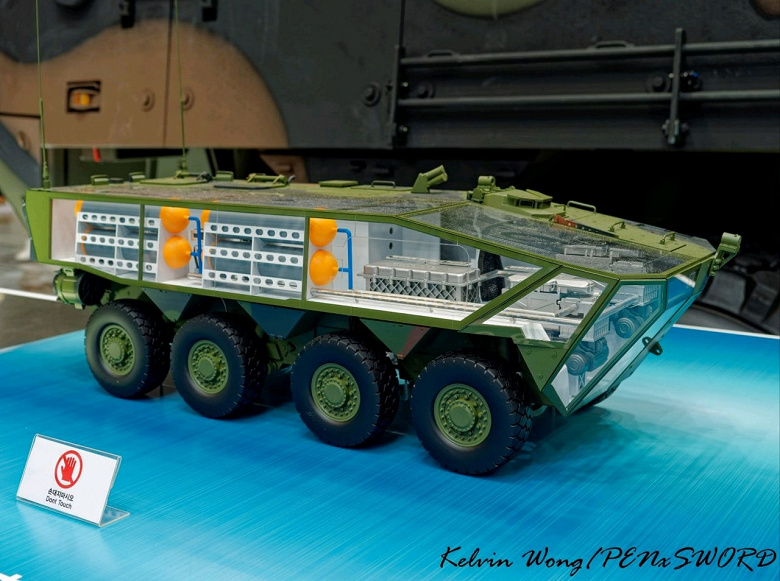 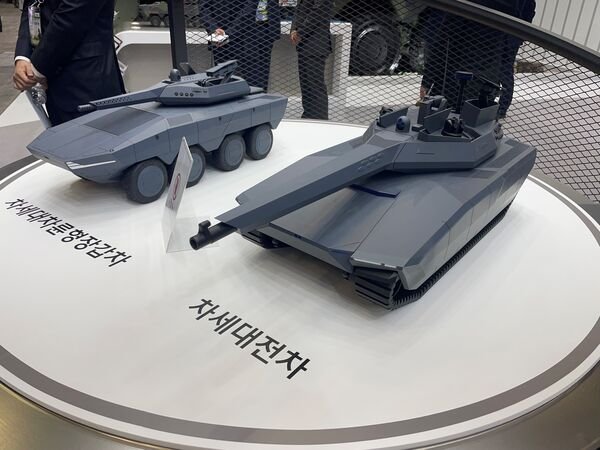 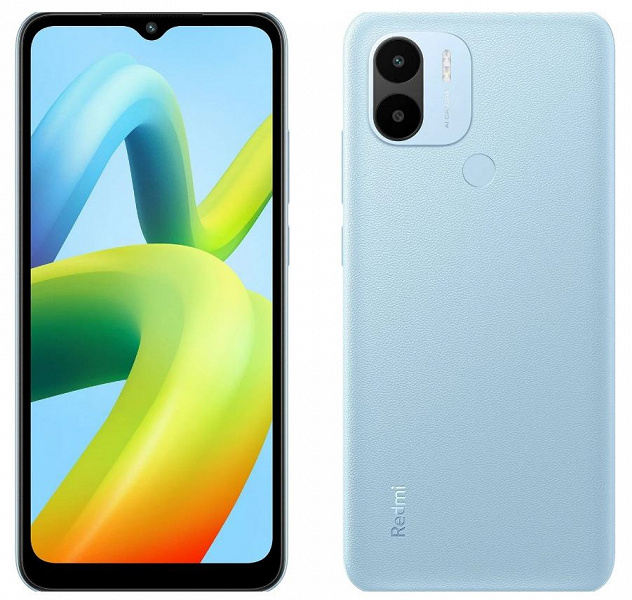 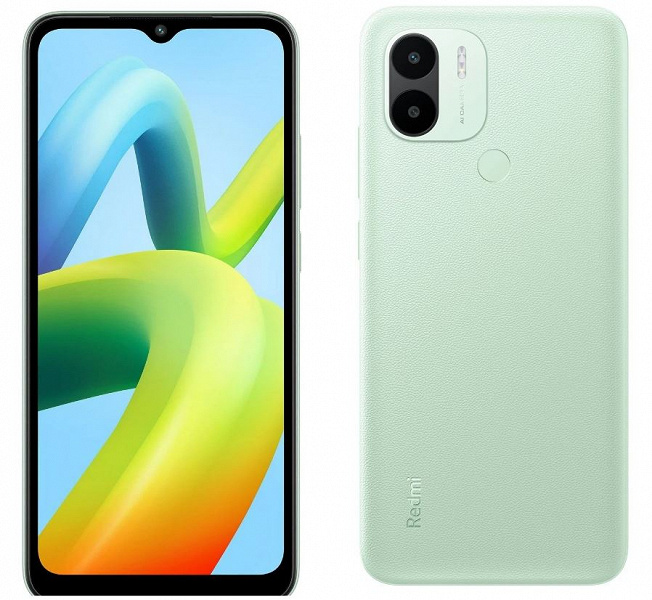 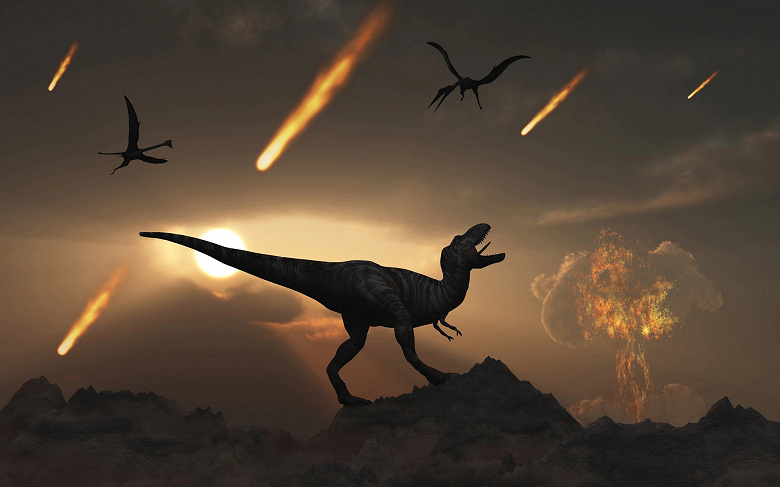