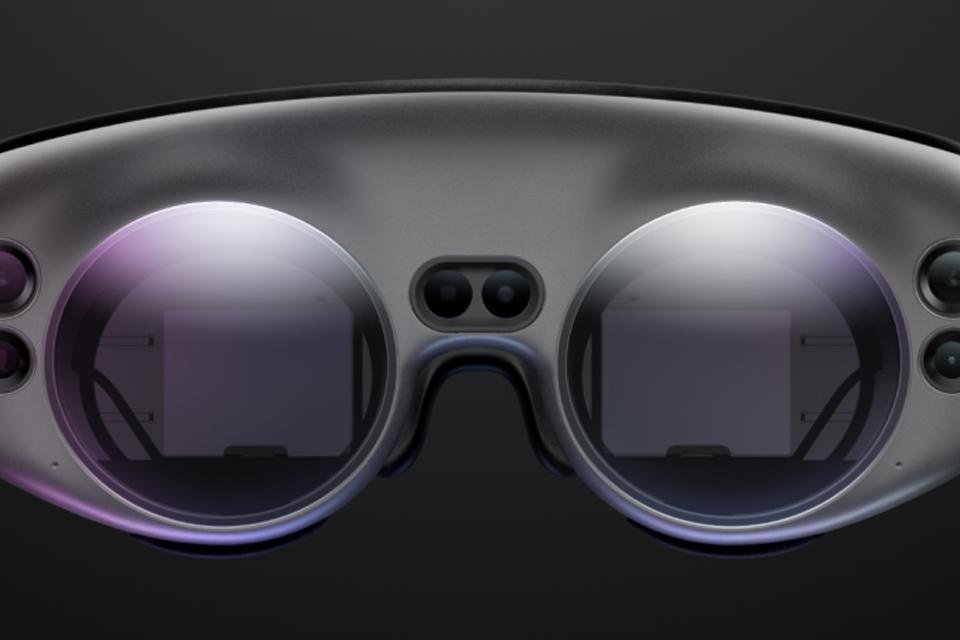 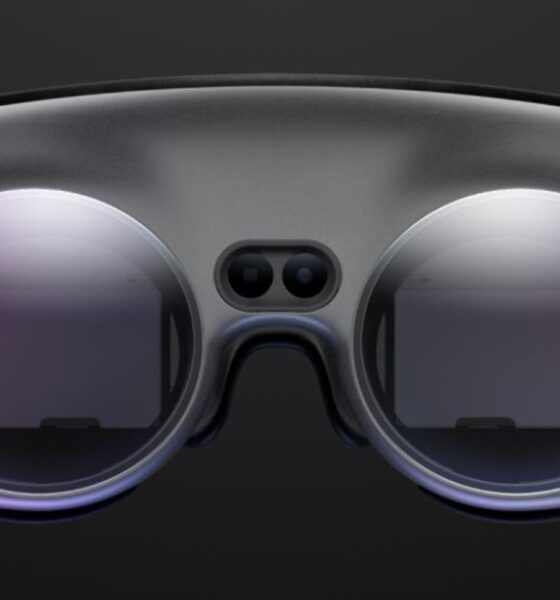 Magic Leap 2: AR glasses will be used in the medical industry

Last Wednesday (13), the manufacturer of augmented reality glasses Magic Leap announced new partnerships that promise to heat up the medical technology industry with the new device Magic Leap 2. The initiative is another step in the corporate focus, since the company was only focused on end consumers.

The partners are the company feel, which works with clinical data visualization, the neurotechnology company SyncThink, the diagnostic clinic Heru and surgical software tool brainlab. 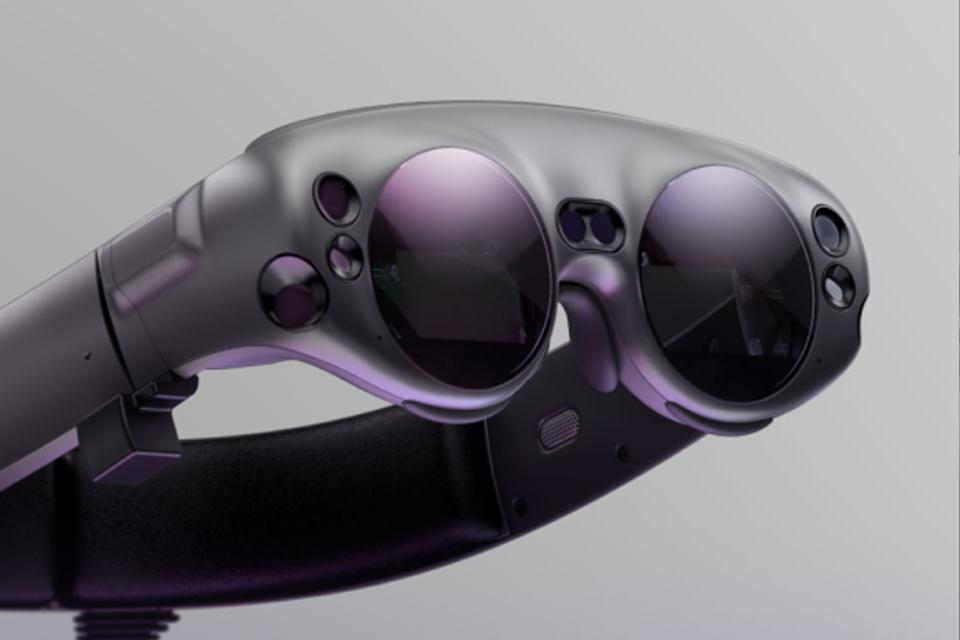 Partner companies will be able to test Magic Leap 2 before launchSource: Magic Leap

The company’s CEO, Peggy Johnson, revealed to the Bloomberg that the new augmented reality glasses could be a great option for “industries that are used to wearing something in their eyes”, as surgeons and other workers do. In fact, Magic Leap is also interested in using the technology in the military area.

According to the executive, the new device will be smaller and lighter compared to the previous model and, probably, a little more expensive – the Magic Leap can be found for US$ 2,300 (about R$ 12,600). at the current quote). The successor should be released in 2022.

“Augmented reality can transform healthcare more than any other industry, at least in the short term,” Johnson said in April 2021.