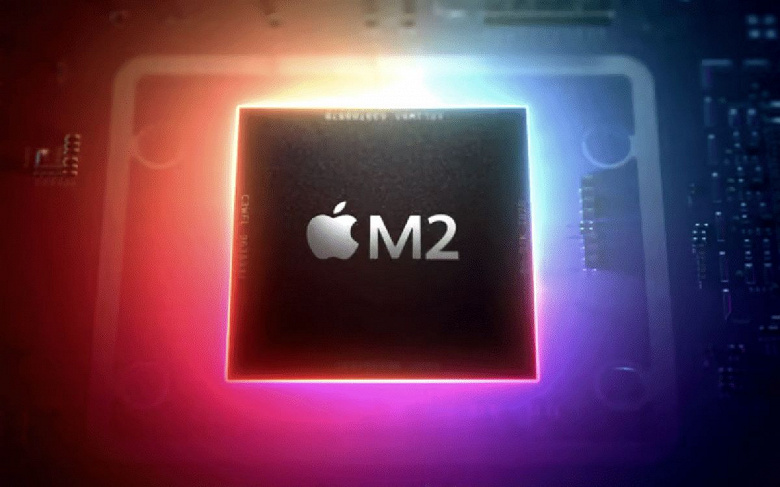 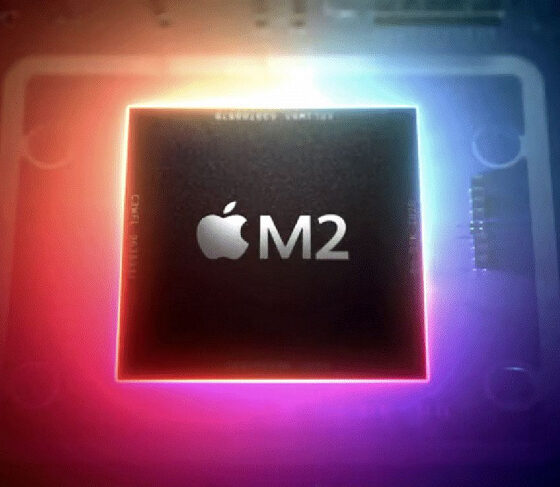 In numbers, the MacBook Air with the M2 processor scored 1904 in the single-core Geekbench test and 8838 in the multi-core test. For comparison, the MacBook Pro on the same platform scored 1937 and 8962 points. It is possible that this was achieved due to the active cooling system.

This superiority is noted in the “synthetic” test, in gaming or other usage scenarios, the situation may differ. At the same time, we note that the main difference between the chip and the 2020 model was the improved graphics subsystem, although there is an increase in the “processor” part.

Previously, the M2-based Air was compared to the Mac Pro workstation, which is equipped with an 8-core Intel Xeon W-3223 processor.