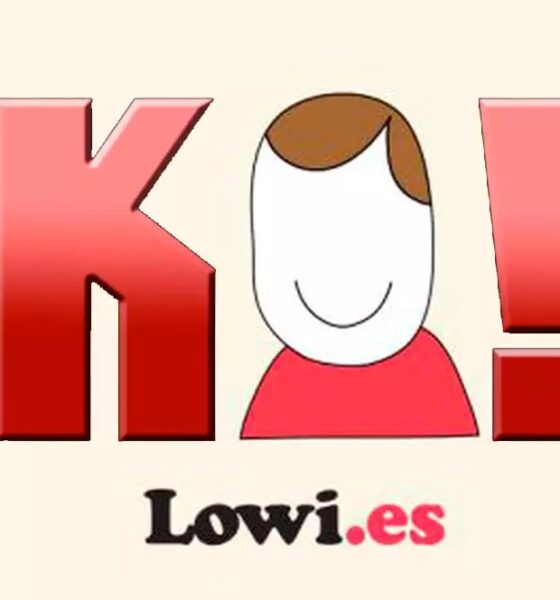 Lowi does not work: the virtual Vodafone falls in different areas

Lowi It is one of the MVNOs that has had the most growth in Spain in recent years. The operator offers very competitive rates, both mobile-only and convergent, with very well balanced packages that adapt very well to the needs of users. However, the operator is experiencing a drop today January 11, 2022 that affects various parts of Spain.

The first problems with the operator’s network began to be reported in the early hours of the morning, around 2:30. As users have started to get up and start using the Internet, they have realized that they are experiencing connection problems. The ruling affects the operator’s fixed network, where users did not have an Internet connection available to both those who have HFCs and those who have fiber.

The operator’s mobile networks continued to operate normally, since the complaints that users have made on social networks have referred, above all, to the fixed network. Lowi has recognized the existence of failures that have affected various parts of Spain, and they are currently working to solve it as soon as possible. Some users even affirm that they are receiving the service again, so it will be a matter of minutes before the failure is solved.

Hello! 👋 We are sorry for this inconvenience caused. We have already detected the failures and we are working on it to solve it. Thanks!

The complaints also detail problems when making calls with the landline. This makes sense, since, in fiber optic connections, the landline is something that the router manages through the fiber network itself, so if the fiber doesn’t work, the phone won’t work. User complaints are spread over a multitude of Spanish cities, so the ruling seems to affect the entire national territory. We will update the news as news about the ruling becomes known.