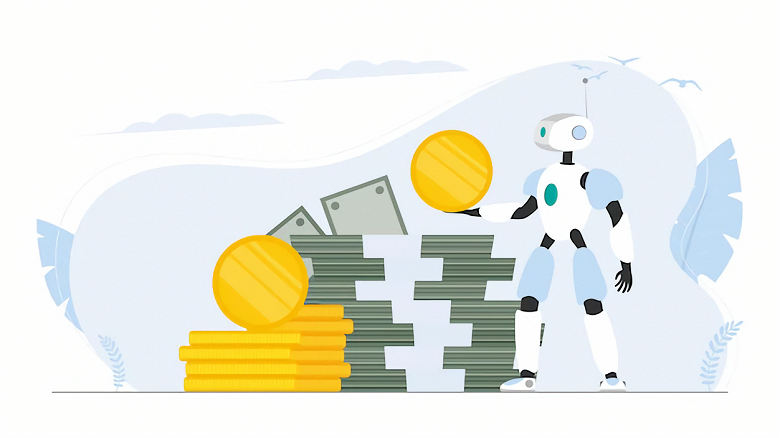 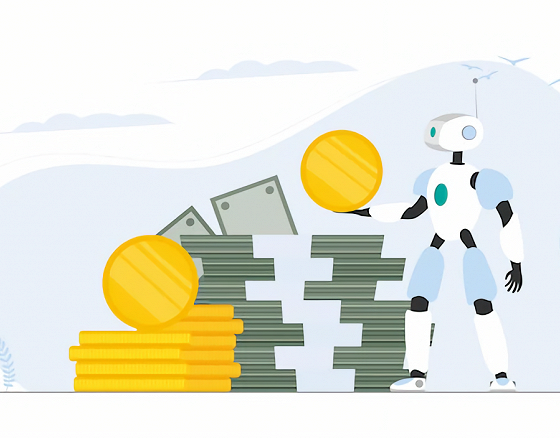 OpenAI has announced that it will soon start charging for the use of ChatGPT, an AI-powered chatbot. This system has already become popular due to the ability to write essays, emails, poetry, and even computer code, including viruses. The company said it is starting to think about how to monetize ChatGPT to ensure the “long-term viability” of the system.

It is assumed that the paid version will be called ChatGPT Professional, this follows from the data provided by the company. So far, OpenAI is collecting information. In particular, they are interested in what would be an adequate price for using a chatbot.

The benefits of ChatGPT Professional are also listed, including unlimited messages and removal of other restrictions. To participate in early testing, you need to fill out the form and wait for the result.

ChatGPT Professional is currently in early development and not yet available to everyone. No release date for the public version has been announced.

It should be noted that despite the controversy and several bans in educational institutions, the ChatGPT chat bot has become a popular tool and has attracted the attention of specialists around the world. Some companies are already implementing ChatGPT into their workflows. For example, Microsoft will include the AI ​​behind ChatGPT in its Office suite, as well as in the Bing search engine.

At the moment, ChatGPT already has more than a million users, so the issue of monetization arose in a timely manner.