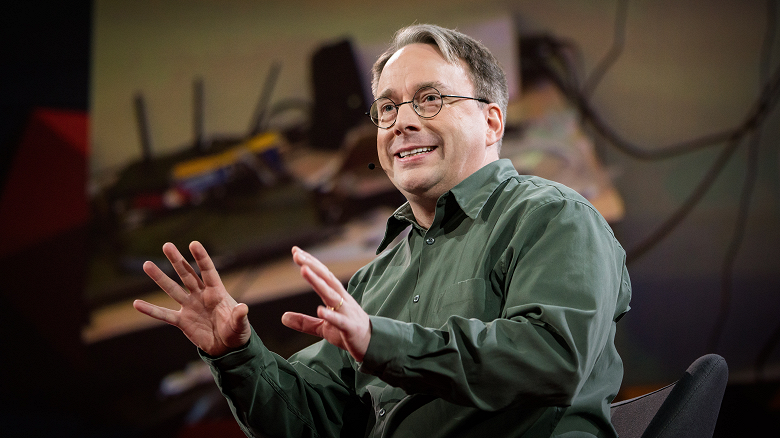 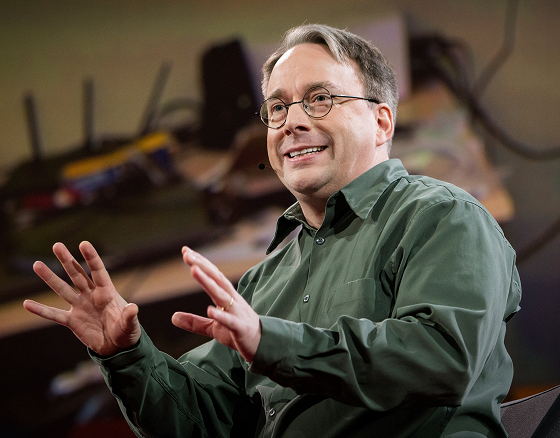 According to The Register, Linux creator Linus Torvalds said that the development of the operating system kernel was slowed down due to a breakdown in his computer.

Speaking to users on Sunday, Torvalds acknowledged that the process is progressing, but very slowly, as he was forced to move to a laptop while waiting for new memory modules to be delivered.

In my computer, a DIMM module literally randomly failed after 2.5 years of its absolutely stable operation. Tested first by booting the old kernel and then using memtest86+.

According to him, as a result of the failed RAM, a slowdown in development is expected. In the future, this may lead to the postponement of the next releases of the Linux kernel to a later date.

The developer explained that he was faced with a lack of components he needed in electronics stores, which is why he was forced to switch to a laptop. Torvalds added that he is waiting for the delivery of the RAM modules he needs with the error correction protocol (ECC).

Torvalds is currently working on the Linux kernel version 6.1. According to the publication, the Linux creator’s main working PC is based on an AMD Threadripper processor.