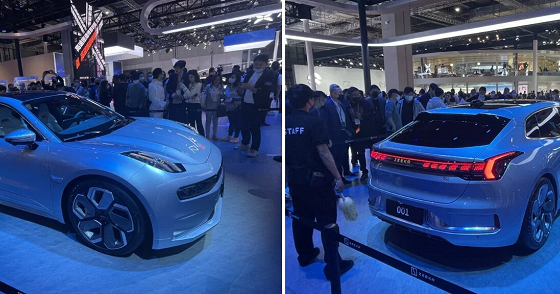 Like an old PC with Windows XP. Zeekr 001 electric car computer system boots up for over a minute

The Zeekr 001 made its debut at the Shanghai Motor Show this spring and attracted a lot of attention due to its design, long range of 700 km, air suspension and excellent dynamics. The manufacturer claims that a 5-minute charge will last for 120 km. The first customers started receiving their cars in November, and in December there were reports that he had a number of bugs.

Car owners keep complaining about its various malfunctions, such as software bugs, Bluetooth malfunctions, abnormal brake noises, and so on. One of the users revealed another “feature” of the car, which is expressed in a long time to start the system.

When the door is unlocked, the Zeekr logo is displayed on the screen, but after 10, 20 and even 30 seconds, the computer did not boot. Finally, after a few minutes, the system is fully loaded. Recall that the car Zeekr 01 costs 46 thousand dollars.

It is worth noting that the Zeekr 001 computer system uses the Snapdragon 820A single-chip system.