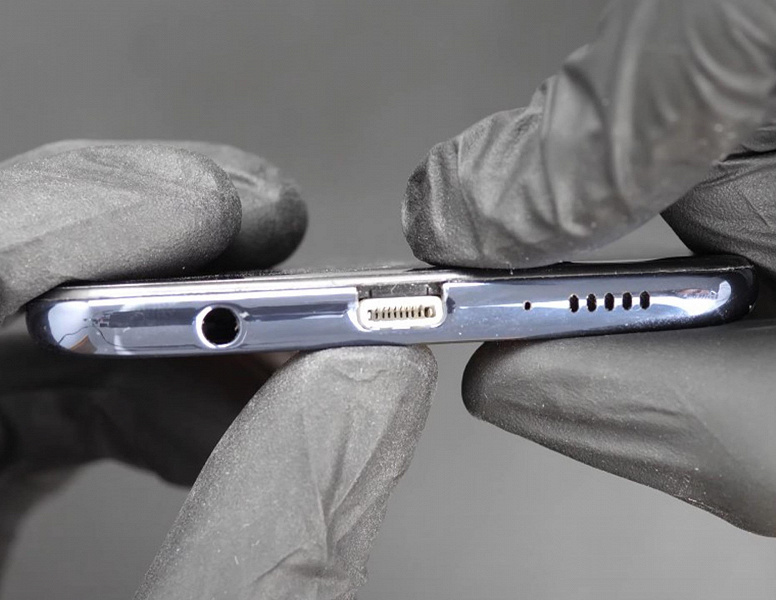 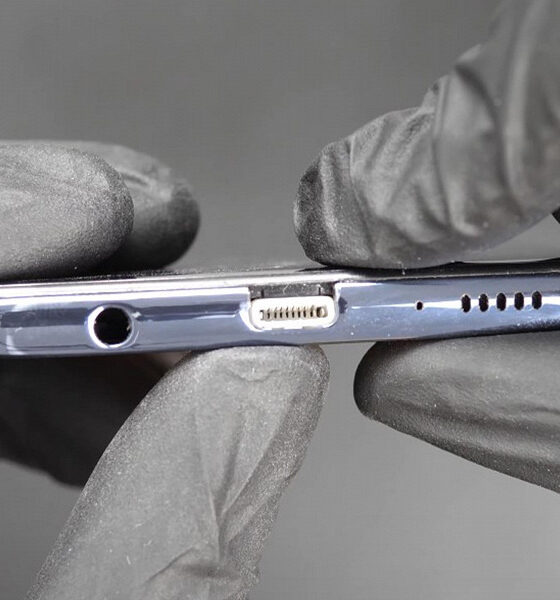 We are talking about an Android smartphone equipped with a Lightning connector. To be more precise, Samsung Galaxy A51 was taken for the project. The task, according to the engineer, was not easy, but as a result, Pillonel succeeded, and the connector works both for charging and for data transfer.

It was a complex modification that required some out of the box thinking. Lightning cables sold by Apple are not “dumb”. They will only charge Apple devices. So I had to find a way to make the cable think it’s connected to an Apple device. And all this must fit inside the phone, which in itself is another problem.

I’d say it was easier to do than the first iPhone with USB-C for two reasons. First, I’m getting better at this because I learn something new every day, so hopefully I can finish these mods faster and faster. The second reason is that the quality of the finished product is far from what the iPhone had.

I don’t expect anyone in their right mind to want to do this with their device. It was for fun, I just wanted to see if I could make it

Pillonel specifically notes that he specifically posted the video on April 1 to emphasize that all this was done for fun, but at the same time, the project itself is not a hoax.