Lian Li has expanded its range of power supplies with a 750W SFX model equipped with a modular cabling system. The new product, which received the designation SP750, according to the manufacturer, “is ideal for small-sized PCs with increased power consumption.” The manufacturer notes the use of Japanese capacitors in the design of the unit and the presence of the 80 Plus Gold certificate. The PSU case is made of aluminum alloy and painted black.

Until the load has exceeded 40%, the fan responsible for cooling the components of the power supply unit does not turn on, so the unit runs almost silently. When the fan rotates at maximum speed, the noise level does not exceed 31.8 dBA.

The SP750 has a suggested retail price of 130 euros. The manufacturer provides a five-year warranty for this power supply. 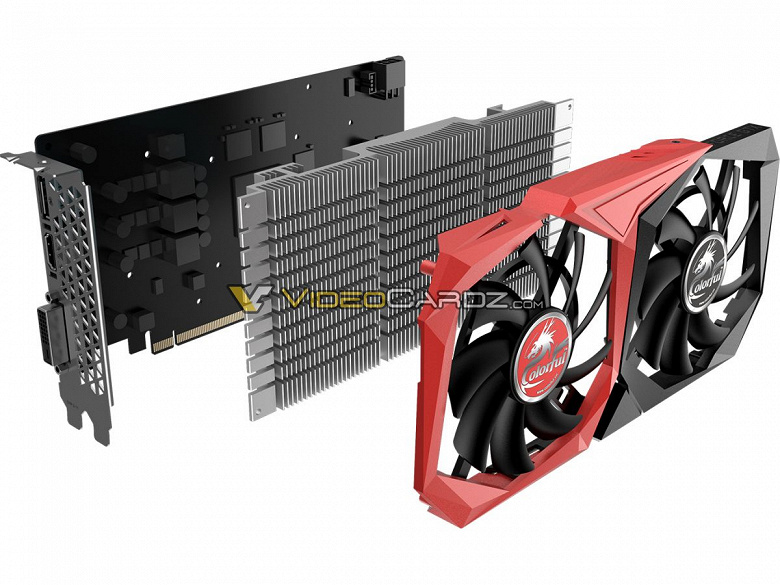 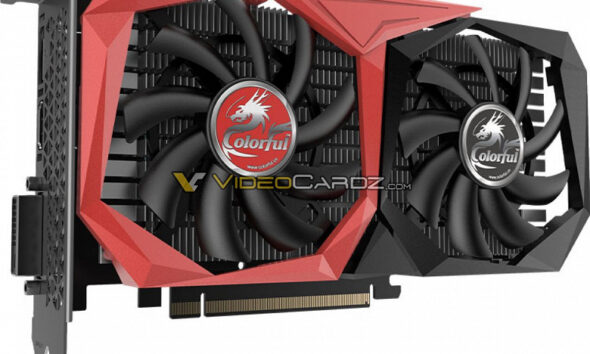