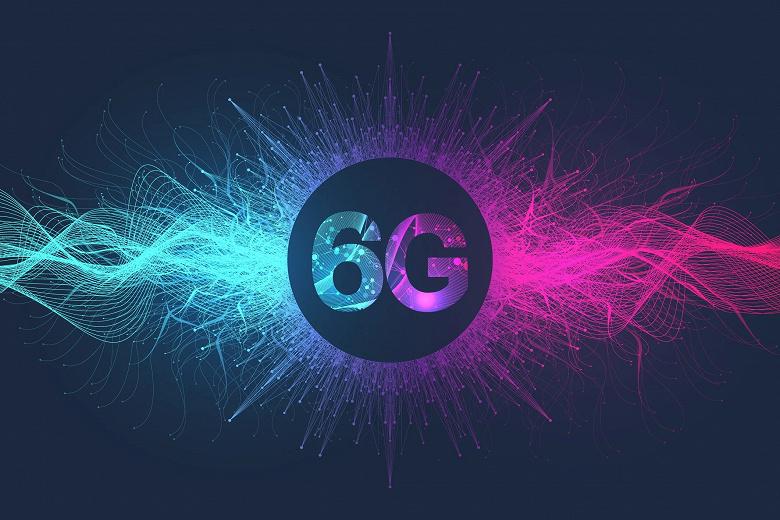 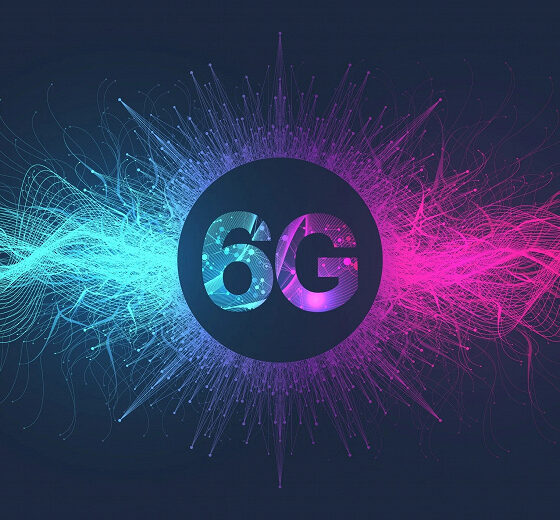 LG showed the work of 6G. The signal was transmitted in the frequency range 155-175 GHz

In this case, we are talking about the range of 155-175 GHz. Testing was carried out at the Fraunhofer Heinrich Hertz Institute back on September 7, but the press release appeared only today.

On September 23, at an event in Seoul, LG intends to provide full data on this testing, as well as unveil a technology development plan. Commercial 6G networks are expected to be launched in 2029 or 2030.