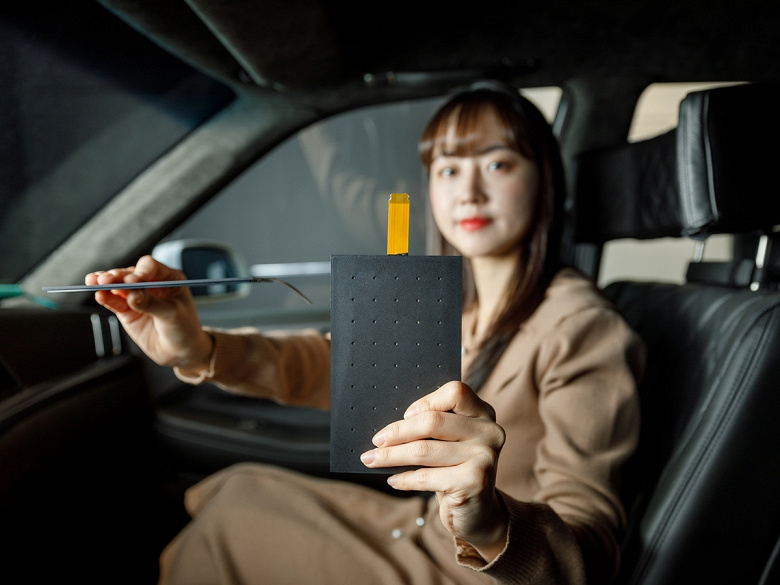 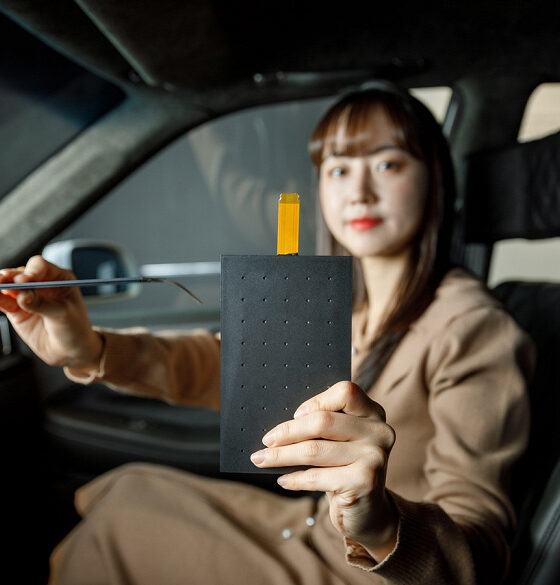 LG has unveiled a new type of “invisible” car speaker that can be hidden almost anywhere. Thin Actuator Sound Solution to be available in 2023

The main feature of the new speakers lies in the name and is well understood in the photographs. These are very thin solutions that are much easier to place in a car.

The bottom line is that these are speakers devoid of components familiar to ordinary dynamic emitters, such as a coil, magnet, and so on. The Thin Actuator Sound Solution is based on film excitation technology, which allows the device to vibrate using screen panels and various materials inside the car. The dimensions of such a radiator are 150 x 90 x 2.5 mm with a mass of only 40 g. 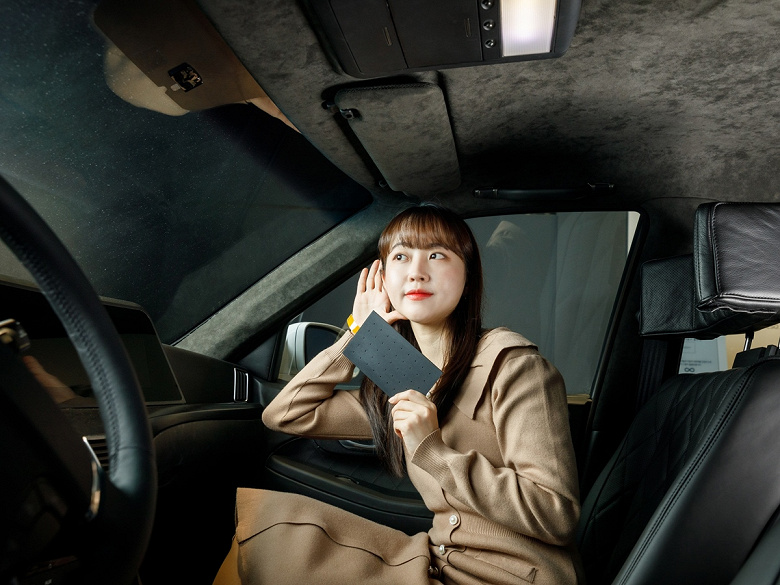 Its compact size and innovative form factor allow it to be installed in various parts of the vehicle interior such as the dashboard, headlining, pillar and headrests, while eliminating sound quality disturbances for passengers inside. The features of the device not only allow you to get rid of the usual speaker grilles, but also free up the space usually occupied by car speakers, without compromising sound quality.

In addition, LG Display has eliminated the use of rare earth elements such as neodymium, which are commonly used in conventional speakers, making the speakers more environmentally friendly.

LG says it developed the product with some other global audio company, but doesn’t specify which company it is. As for the commercialization of the new development, it will appear on the market in the first half of next year. 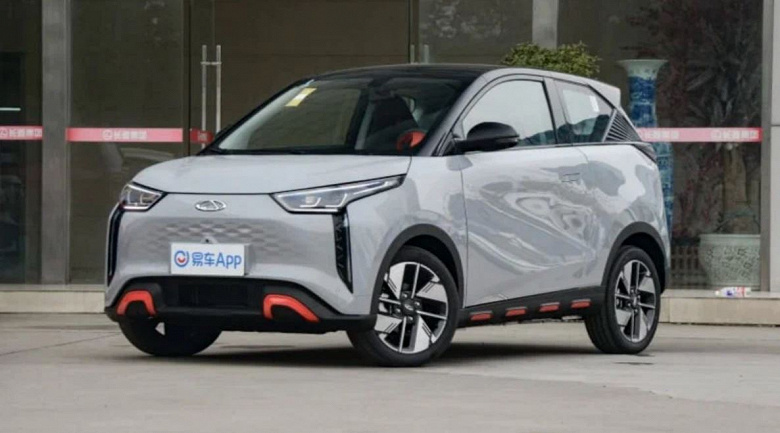 Chery has a budget electric car with the parameters of an inexpensive gasoline passenger car. For Chery QQ Wujie Pro in China, they will ask from $ 12,500, while the characteristics are quite decent. So, even in the basic version, the promised power reserve is 301 km, and in the top version it is already 408 km.

With a length of 3.4 m, one could be generous with five doors, but alas, there are only three of them in QQ Wujie Pro. The wheelbase is 2160 mm, the wheels are quite adult – 16-inch. Door handles are made in a modern manner – they are hidden in the doors themselves. 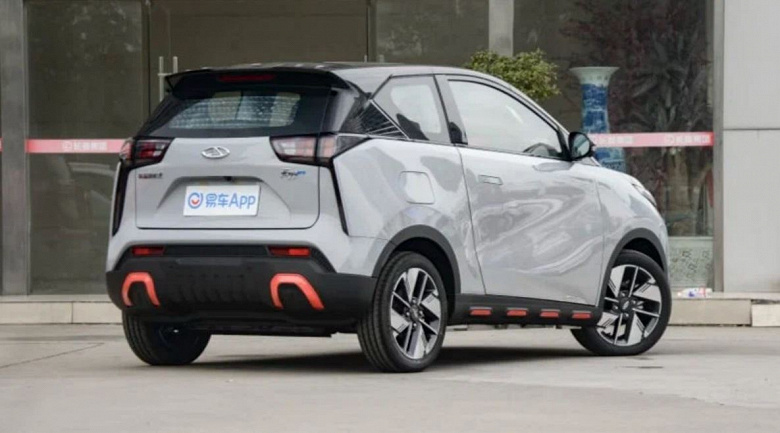 In the interior – a minimum of physical buttons and a screen with a diagonal of 12.9 inches on the front panel. The instrument panel also has a 7-inch display. The car can be equipped with a panoramic roof and artificial leather seats. 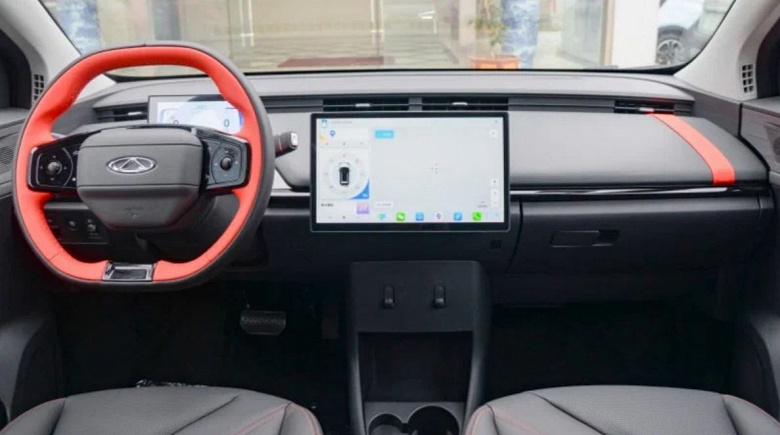 If you want faster, pay: Mercedes will introduce a subscription for $ 100 per month to accelerate electric cars a second faster 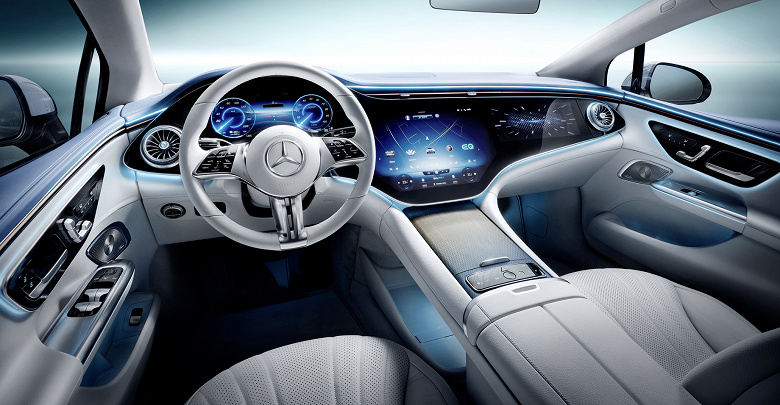 Mercedes-Benz announced that it will introduce an additional charge for the rapid acceleration of electric vehicles Mercedes-EQ EQE and Mercedes-EQ EQS. It is reported that the function “Fast acceleration” is implemented by increasing the engine power by 20-25 in a purely software way.

The subscription cost will be $1200 per year or $100 per month, so far such an original service is available only in the USA. At the same time, it is possible that in the future Mercedes will have other options, as well as expand the lineup with similar proposals. After payment, the machine will be remotely updated with the firmware, which unlocks additional power.

This is not the first such project. Previously, BMW offered paid heated seats in the autumn-winter period. And Tesla made a similar option for the steering wheel.

Xiaomi plans to produce more than 10 million cars a year: “The only way for us to succeed is to enter the top five” 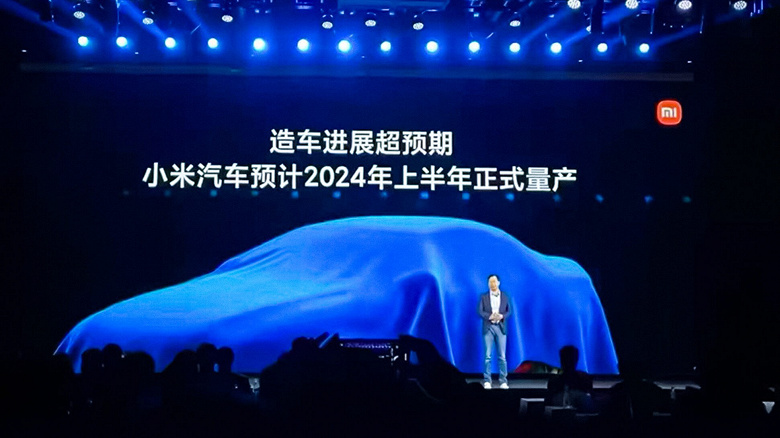 CEO Lei Jun has high hopes for the automotive business. He previously stated that this is his last big project, and recently said that Xiaomi plans to ship more than 10 million machines annually.

When the electric vehicle industry matures, the world’s top five brands will have over 80% market share; the only way for us to succeed is to be in the top five and deliver more than 10 million vehicles a year.

At present, the Xiaomi car research and development team has more than 1,800 people.

A couple of days ago, Xiaomi published its third quarter financial report, which showed revenue of about $10 billion, down 9.7% from last year, and a net loss of $200 million, while the company made a profit of 110 a year earlier. million dollars.

The company said investments in innovative businesses such as smart electric vehicles totaled $115 million, up 35.68% from the second quarter. In the first three quarters of this, Xiaomi has invested $260 million in car production.

Regarding investor concerns, Wang Xiang, president of Xiaomi Group, stressed that the company is on track and preparing to start mass production in 2024. He also said that the scale of Xiaomi’s investment in the automotive industry will not have a serious impact on the entire company.