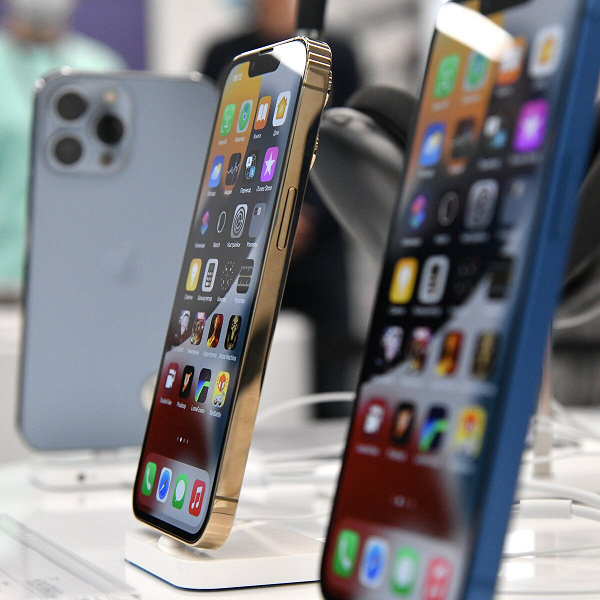 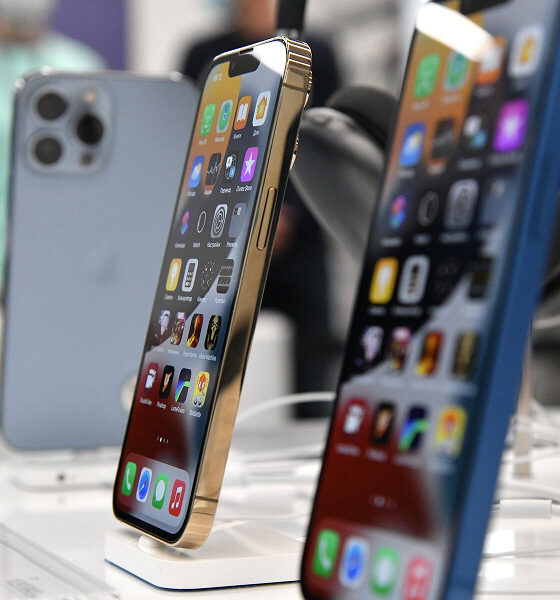 LG has been defeated in the battle for the iPhone 14 Pro due to quality issues. Screens supplied only by Samsung

The first disassembly of the iPhone 14 series smartphones confirmed that the new products use flash memory from different manufacturers, but the situation is different with the screens.

According to The Elec, the screen panels for the iPhone 14 Pro and 14 Pro Max smartphones are supplied exclusively by the South Korean company Samsung. Apple does not have any second supplier for the screens of these models, although the company annually tries to diversify supplies and expand the list of suppliers.

According to reports from people familiar with the matter, another South Korean company, LG, wanted to supply LTPO OLED displays for the iPhone 14 Pro Max with a Dynamic Island notch, but Apple abandoned them due to quality issues.

However, LG does not give up and has already eliminated a number of problems, after which new prototypes were sent to Apple for testing. Sources say a decision on their use will be made in two weeks.

If Apple approves LG’s application, the company may receive an order to produce 10 million screens for new smartphones.