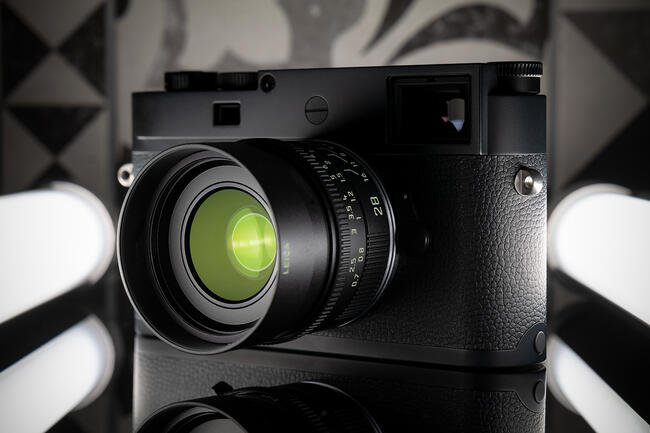 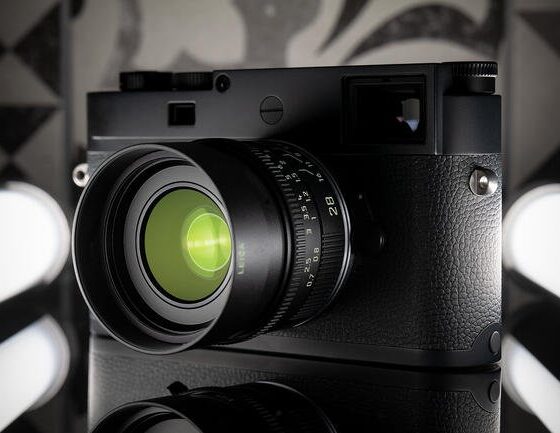 The optical design of the lens remains the same. It consists of nine elements in six groups, including an aspherical element. The aperture, formed by ten petals, can be changed in the range from f/2 to f/16. The minimum focusing distance is 70 cm. Filters with a diameter of 46 mm can be attached to the lens. 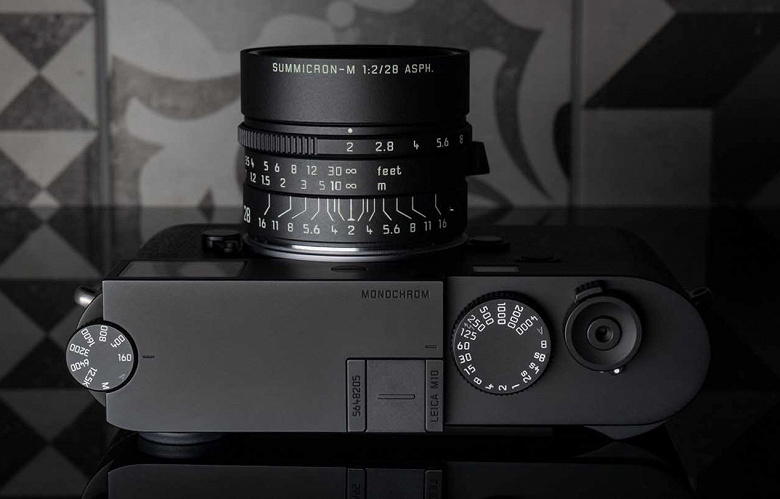 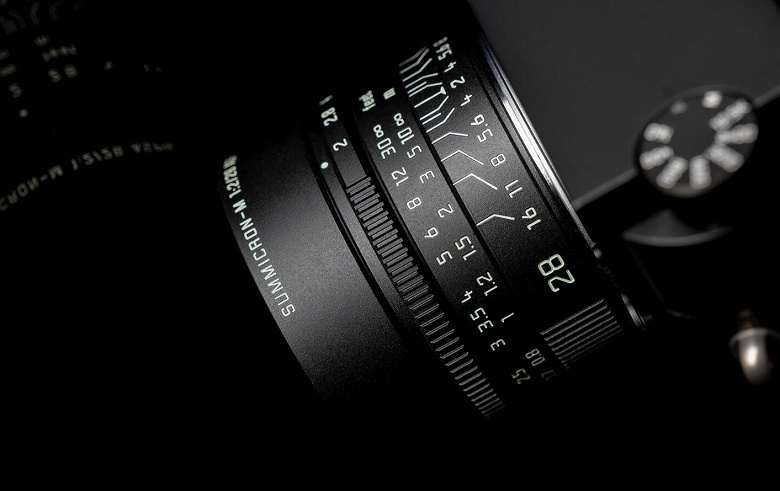 The matte black paint provides additional scratch resistance, according to Leica. Also unlike the base model, where aperture numbers and distance scales were highlighted in white and yellow paint for the black model and black and red paint for the silver model, the new variant uses what Leica calls “neutral green” for marking.