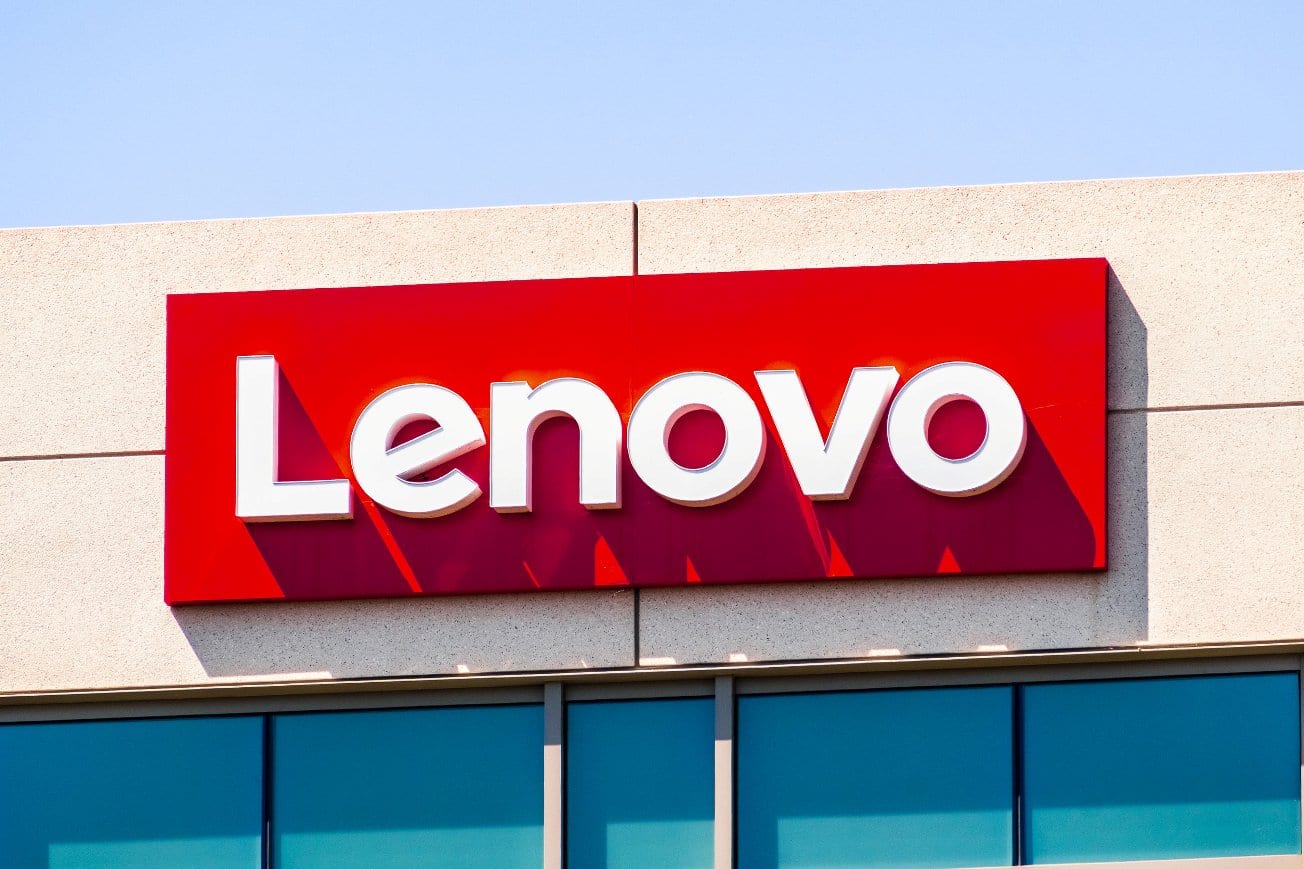 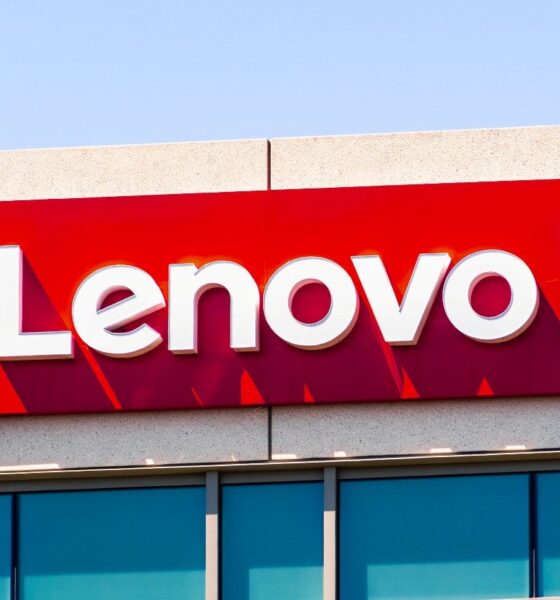 Recently, Lenovo Vice President Chang Cheng unveiled on his Weibo account the brand new tablet Savior Y700. After watching the video of the device, here are some features that caught our attention.

A gaming tablet with a small screen… This might be of interest to gamers who don’t want to use their iPad mini or smartphone to play. Measuring 8.8 inches, the screen of the Savior Y700 is borderless, which will allow gamers to easily hold it with both hands during intense gaming sessions. With a resolution of 2560 x 1600p (2 K) and a refresh rate of 120 Hz, the small panel will have something to impress us. If necessary, we can also take advantage of the super wide field of vision mode of the slate.

This mode will be particularly useful when playing games requiring the enlargement of the screen.

A triple back photo module?

In the brand’s marketing video, the design of the back of the device is marked by the presence of the LEGIION logo, printed on the upper right corner. Added to this is a small lens housed in the upper left part. To see it, it looks like a module integrating a double or triple camera. For selfies, Lenovo has chosen to place the lens at the top and center of the screen. At the bottom of the device, there is a USB Type-C connector which should allow both fast charging and data transfer.

This is what the brand ambassador, Chang Cheng, also announced in his video. In fact, this new tablet will be launched under a unified name. What does this mean exactly? In fact, if the name of this gaming tablet is a bit specific (Y700), it is not trivial. As with its laptops, which use four digits (R7000P, Y7000P, etc.), the brand uses three for its mobile devices. As for the letters preceding these numbers, they simply mean Intel for the “Y” and AMD for the “R”.

What can be said about the performance of the tablet?

On this point, Lenovo uses the Snapdragon 8 Gen1 which is currently one of the most reliable processor models on the market. Specifically, the microchip can ensure high performance while consuming less power and emitting less heat when in use. Finally, be aware that music lovers will be able to listen to their favorite tracks with premium Dolby Atmos sounds. Note that the Dolby Vision protocol will also be part of it. 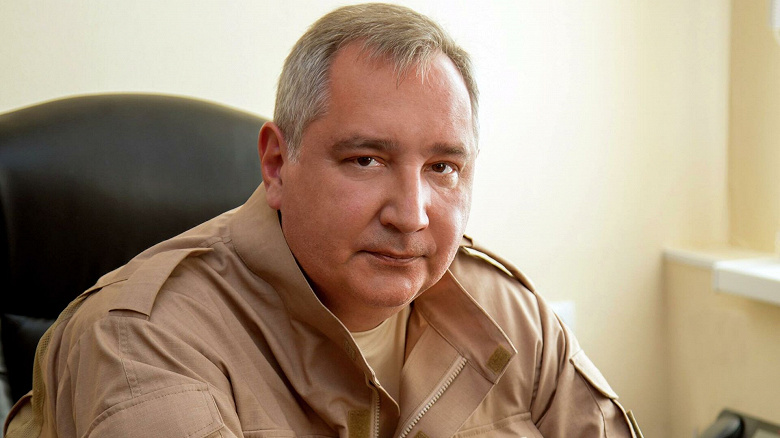 During the New Horizons marathon, Dmitry Rogozin made a short statement: “We would like to create MRI and CT equipment for our regions.”

He confirmed that as part of the diversification program, Roscosmos enterprises are creating medical equipment. Center them. M. V. Khrunicheva creates pressure chambers for newborns and for the restoration of limbs, the Research and Production Corporation “Systems of Precision Instrumentation” develops digital glasses – an emulator of full vision for people with one seeing eye.

The timing of the appearance of equipment for CT and MRI manufactured by Roscosmos has not yet been specified. 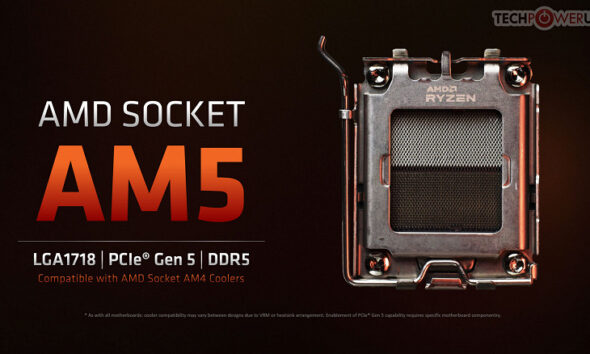 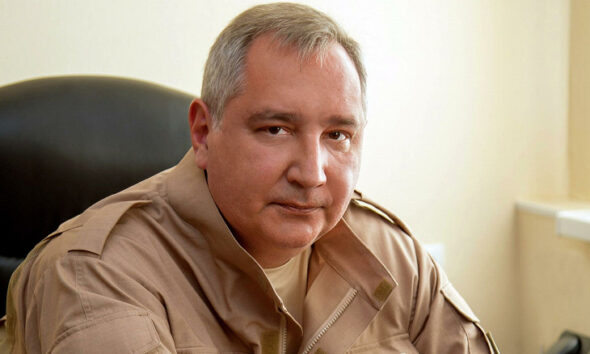