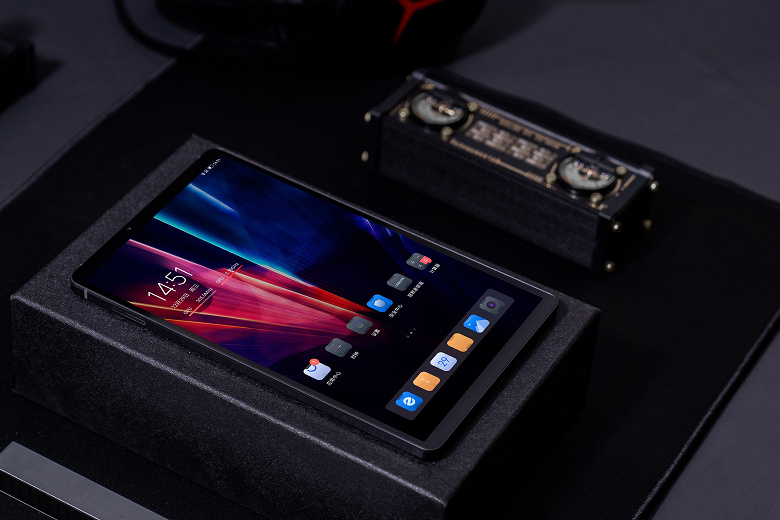 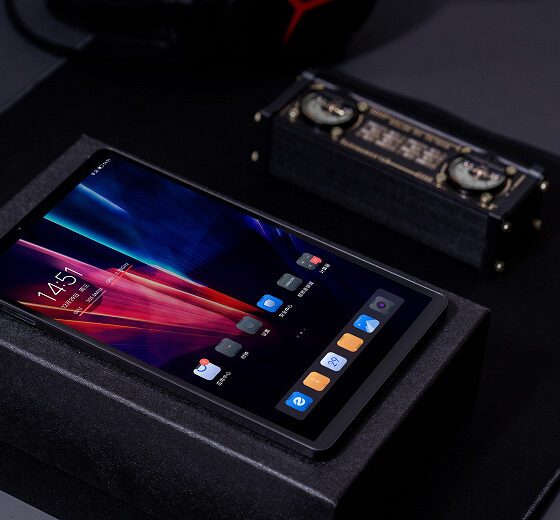 Introduced in February last year, the Lenovo Legion Y700 tablet has still not been released outside the Chinese market, but the situation may soon change.

Presumably, the announcement of the global version of the device may take place already at the Consumer Electronic Show 2023, which will open its doors to visitors from January 5.

Inside is a single-chip Qualcomm Snapdragon 870 SoC, which is paired with 12 GB of RAM and up to 256 GB of internal flash memory. It is powered by a large 6550mAh battery that supports 45W fast charging. Legion Y700 received a 13-megapixel main and 8-megapixel front camera, as well as a 3.5 mm headphone jack.