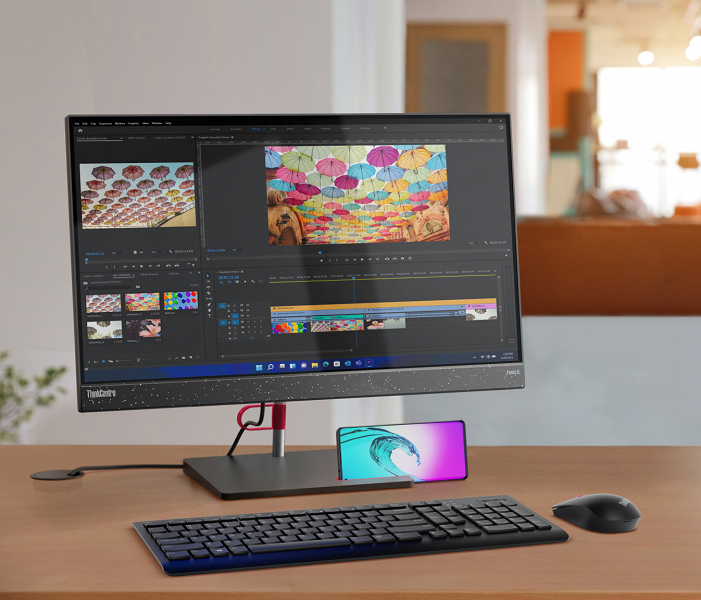 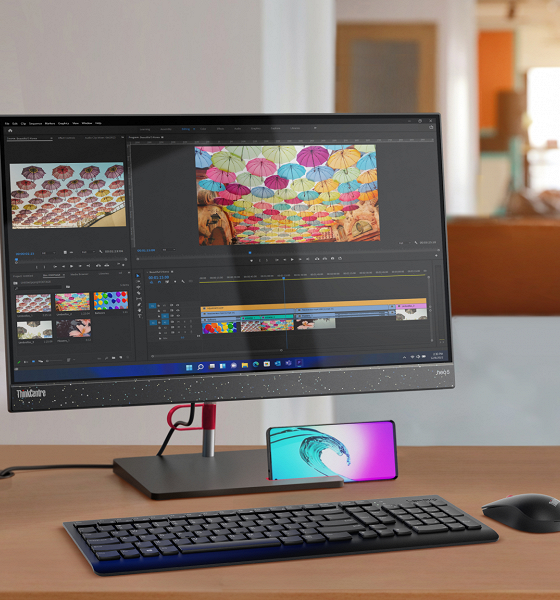 Lenovo has officially introduced a new productive all-in-one – the ThinkCentre neo 50a 24 model with a large screen and unusual features. The novelty received a display with a diagonal of 23.8 inches and a resolution of 1920 × 1080 pixels and a brightness of 250 cd / m2. There are versions with a touch pad.

The novelty is based on the 12th generation Intel Core mobile processors of the Alder Lake-H family. The graphics are handled by the Intel Arc A370M laptop graphics card. There’s also up to 16GB of DDR5 RAM, up to a 1TB NVMe SSD, and up to a 2TB hard drive.

Among the features of the monoblock, it is worth noting the functions of artificial intelligence. For example, it can be controlled using voice commands, and during a video call, the system can automatically translate in real time. 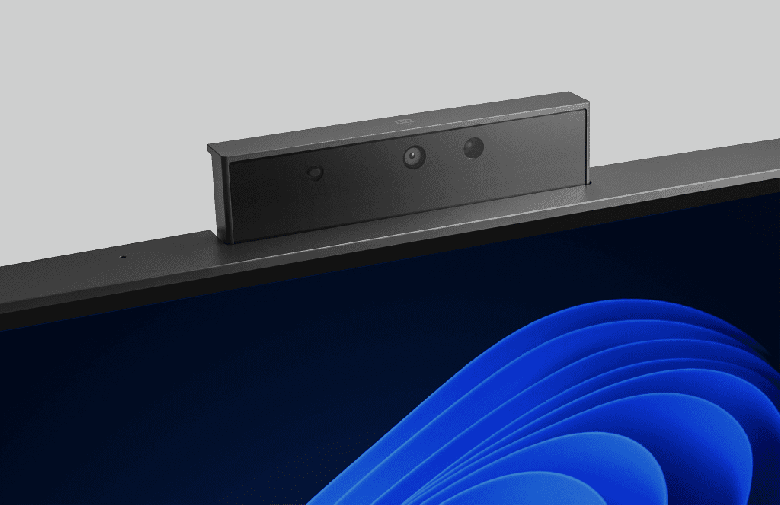 Note that the block of webcams is hidden in the case and extends as needed. The basic version has a 5MP module that supports Windows Hello. The more powerful version is equipped with additional IR illumination, which allows you to implement AI functions.

The monoblock is also equipped with the fTPM 2.0 cryptographic security module, which increases its protection. Finally, there are Harman stereo speakers with 3W each. Of the connectors, we note a single HDMI 2.1 output and one HDMI input, a USB Type-C port that supports 45W charging. There is also one USB 3.2 Gen2 Type-A, USB 3.2 Gen1 Type-A, USB 2.0, 3.5 mm and Ethernet. Wireless communications are implemented using Wi-Fi 6 and Bluetooth 5 adapters. 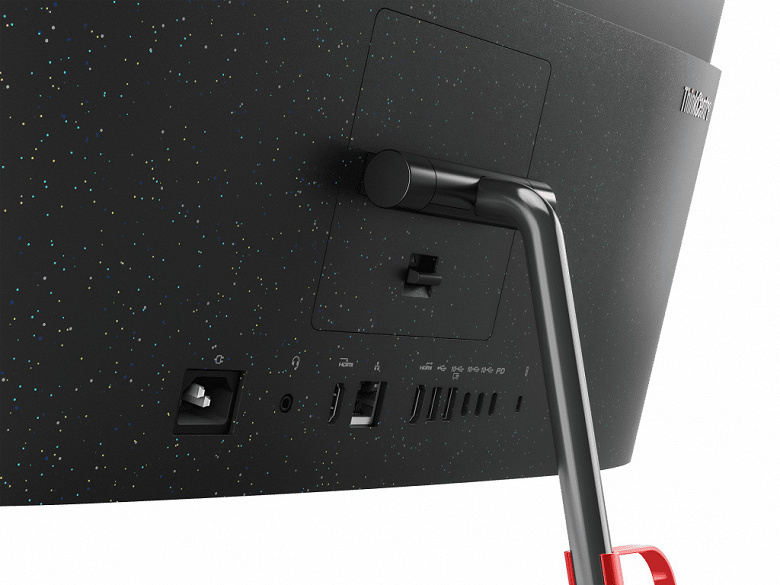 The monoblock will go on sale in August this year, but the company did not report the price and geography of sales.