Microsoft and 343 Industries have unveiled a new story trailer for the fantastic first-person shooter Halo Infinite ahead of E3 2021.

In addition, the debut multiplayer trailer for Halo Infinite was shown. The developer was immediately warned that the release of the game would only be a starting point for fans of online battles: the studio has a team that is already creating additional content. It will be released within the first year. There will probably be several similar “seasons” with additional content.

The developers have confirmed that the multiplayer part of Halo Infinite will be shareware (for money, you can get weapons, armor and abilities without pumping your character). The possibility of multiplayer play between different platforms is also promised.

As for the storyline, Halo Infinite will continue the story of Halo 5, but it will be quite understandable for newcomers to the series.

Halo Infinite will be released during the holiday season this year for PC, Xbox One, Xbox Series X / S. 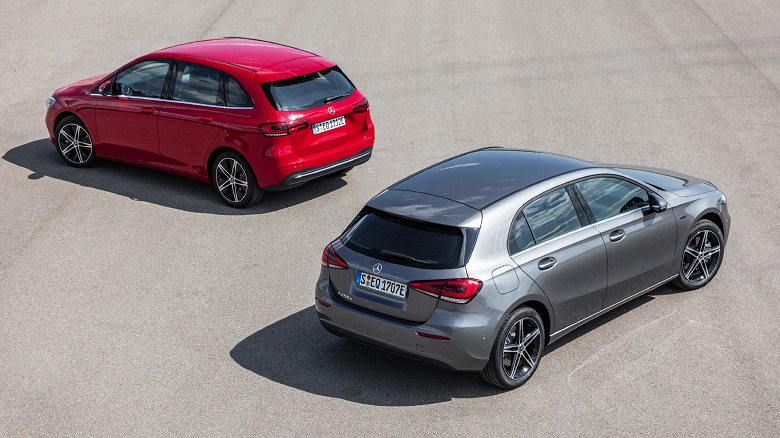