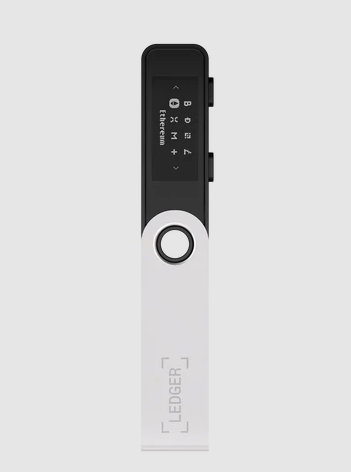 Hardware wallet company Ledger has announced that it will release a limited edition of the new Ledger Nano S Plus model.

A total of 10,000 devices will be available for pre-order at $79 per hardware wallet. Also along with this announcement, Ledger announced a partnership with the Ethereum-based “presence proof protocol” or POAP. 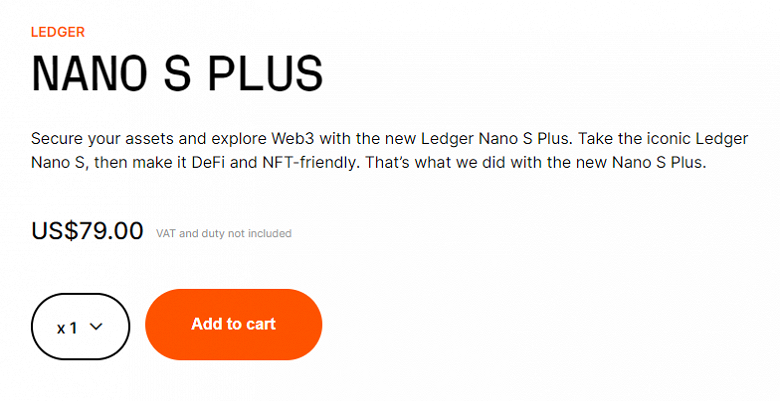 POAP is a special protocol that maps “digital memories of non-fungible tokens” (NFT), and serves to “demonstrate to other users proof of participation and presence at key moments.” In January, Ethereum co-founder Vitalik Buterin highlighted the potential importance of tying NFTs to an individual to provide proof of achievement.

“Protecting and protecting your digital memories, like the POAP you can collect with the Ledger Nano S Plus, is a must for anyone building their collection for a lifetime,” said Lucas Verra, CEO of POAP.

The Ledger Nano S Plus Genesis Edition will feature a special engraving. Each package will also include a card that can be exchanged for the Genesis POAP NFT, allowing users to also have proof of this exclusive hardware wallet in their digital wallets. In the future, POAP will also release special NFT editions for Ledger events. Ian Rogers, Lead Experience Specialist at Ledger, made the following remarks regarding the development:

“Partnering with POAP and releasing the Ledger Nano S Plus Genesis Edition at an affordable price marks recognition that digital assets will only grow as a tool for life experiences and we want to securely bring millions of people to Web3 and that’s happening now.”