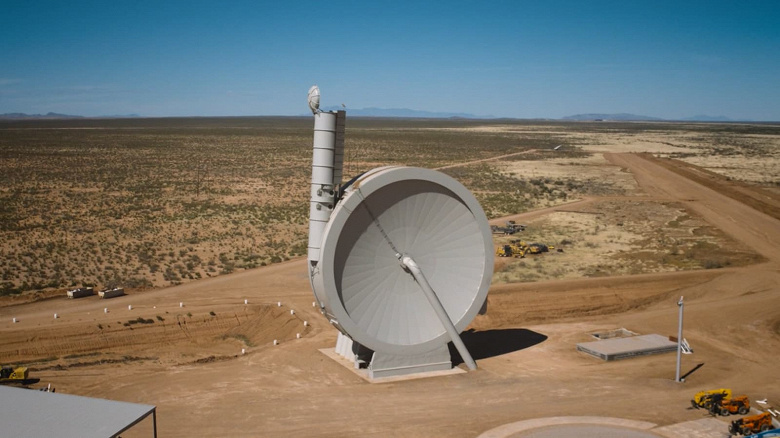 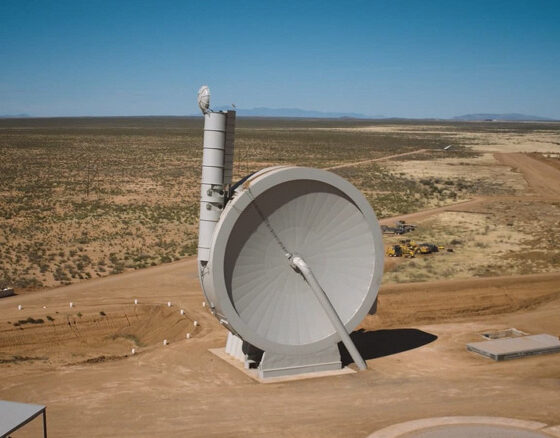 Launching a satellite into space through a huge centrifuge on the ground. SpinLaunch launch video released

At the moment, in matters of space, humanity completely relies on rocket engines, which have a huge mass of shortcomings. But for many years, scientists and entire companies in different parts of the world have been working on alternative technologies for launching objects into space. And one of the concepts was successfully tested the other day.

SpinLaunch decided to go with a technology that involves accelerating an object to be launched into orbit using a huge centrifuge placed on the ground. And last year, the company completed work on a prototype of such a centrifuge in New Mexico, which is capable of launching an object at speeds up to 1600 km / h.

Since October, SpinLaunch has completed eight test flights, but we are interested in the last one, since in this case a camera was attached to the launch object. Watch the video below, be careful, as the picture rotates very quickly.

The flight of the object lasted 82 seconds. An altitude of 7.6 km was reached. Of course, this is incredibly far from the edge of outer space, but in this case we are talking about a prototype for testing the technology as a whole. In addition, the company notes that even the current prototype was used at only a fraction of its maximum power during this launch.

The tests allowed the company to understand that the overall concept is viable. For example, electronics withstand huge specific overloads in a centrifuge.

A full-fledged SpinLaunch L100 accelerator will be three times larger than the current A-33. It will be capable of ejecting objects weighing up to 200 kg at speeds up to 8000 km/h to near-orbital heights. True, even this will not be enough to put into orbit, so we are talking about launching small rockets, which, upon reaching a certain height, will turn on the engines. But such rockets will need a small amount of fuel to put their payload into orbit.

NASA has already signed a contract with SpinLaunch, that is, management considers the technology promising. It is known that the construction of the first full-fledged accelerator will take another couple of years, and the company plans to begin commercial launches in 2025.