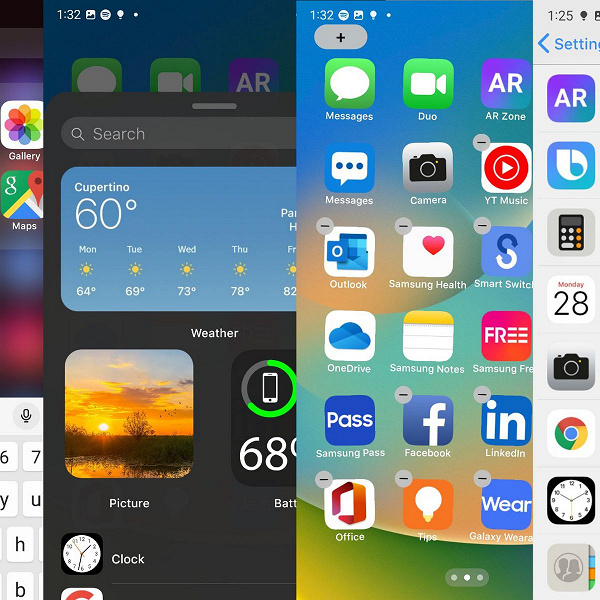 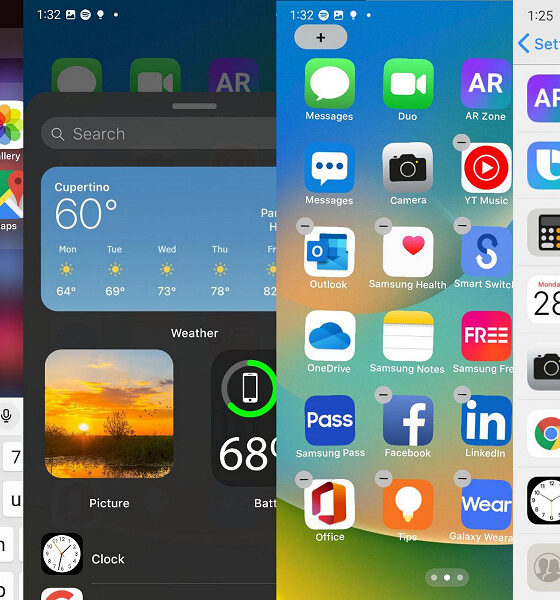 Launcher iOS 16 is a new hit. This skin for Android has been downloaded by over 50 million users

Launcher iOS 16 is a skin for the Android operating system, which has already been downloaded by more than 50 million users in the Google Play store.

This application is not completely new, as its author has been recreating the capabilities of different versions of iOS on Android over the past three years. Starting with iOS 13, the shell includes the new changes included in iOS.

In doing so, the shell provides users with customization features that are not available on the iPhone, such as the ability to customize app library categorization, customize home screen animations, easily rename apps, and more.

The final version of iOS 16 will be released on September 7th.