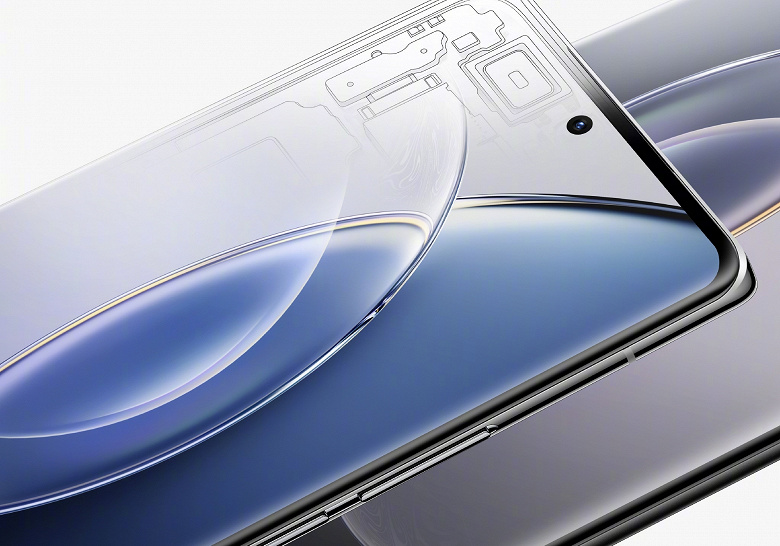 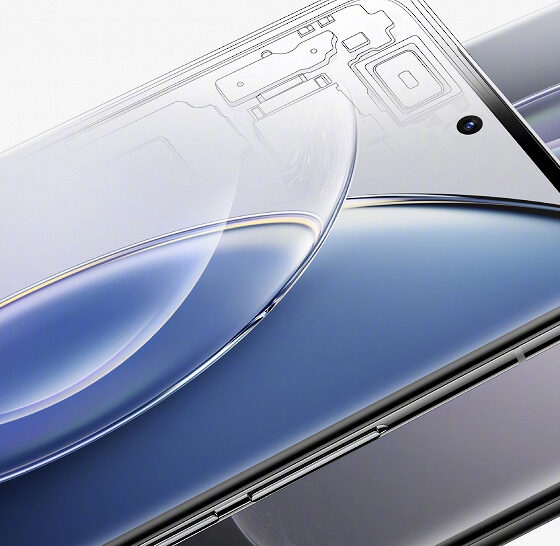 Vivo has officially confirmed that the Vivo X90 series smartphones will receive top-end screens that will be supplied by two suppliers: the South Korean company Samsung and the Chinese BOE.

He specified that Samsung will supply its latest E6 AMOLED screens and BOE its most advanced Q9 screens. Both panels will support 2160Hz high-frequency PWM dimming for the first time. According to the manufacturer, this allows you to better protect your eyes at any time of the day. Prior to this, there were several Android smartphones on the market that dimmed PWM at a frequency of 1920 Hz.

The Samsung E6 screen will support 120Hz adaptive refresh rate, which will provide more eye protection and better power saving. As for the BOE Q9 screen, compared with the previous generation Q8, the power consumption of Q9 is reduced by 15%, the DCI-P3 color gamut is increased to 116%, and the service life is increased by 10%.

In addition, the new phone has a built-in long-lasting large battery that supports 120W fast charging. 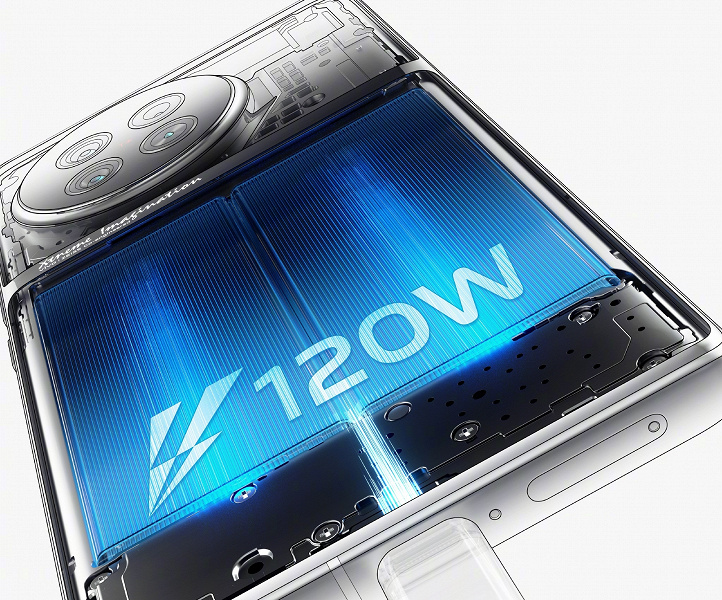 The presentation of a new line of smartphones is expected on November 22. The lineup will include the Vivo X90, X90 Pro and X90 Pro+ models. It is assumed that Vivo X90 will receive a MediaTek Dimensity 9200 single-chip system, which is manufactured using TSMC’s second-generation 4nm process technology.

It is officially announced that this series will be equipped with a Zeiss T* camera and a one-inch image sensor, as well as a new in-house developed V2 image processing chip. The latter uses the AI-ISP architecture and additionally provides low latency and high speed performance.