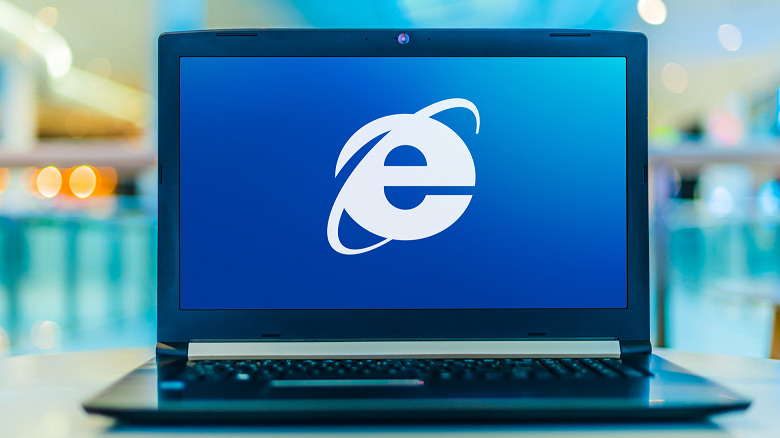 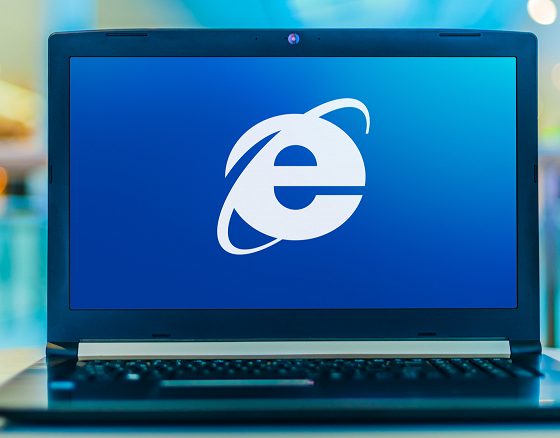 As Microsoft announced a year ago, support for Internet Explorer 11 will end completely on June 15, 2022.

The company now recommends switching from Internet Explorer to Microsoft Edge as soon as possible and not waiting for IE to go offline after July 15th. During the transition, users can transfer saved passwords, favorites, and more directly to the new browser.

In the meantime, IE mode in Microsoft Edge will be supported until at least 2029, giving web developers eight years to upgrade legacy apps.

As Microsoft says, the IE app will be gradually replaced by Microsoft Edge in the coming months after the June 15 end of support date, and will eventually be permanently disabled on Windows. It is also noted that you should not completely uninstall IE yourself, since IE 11 is required for IE mode to work in Edge.