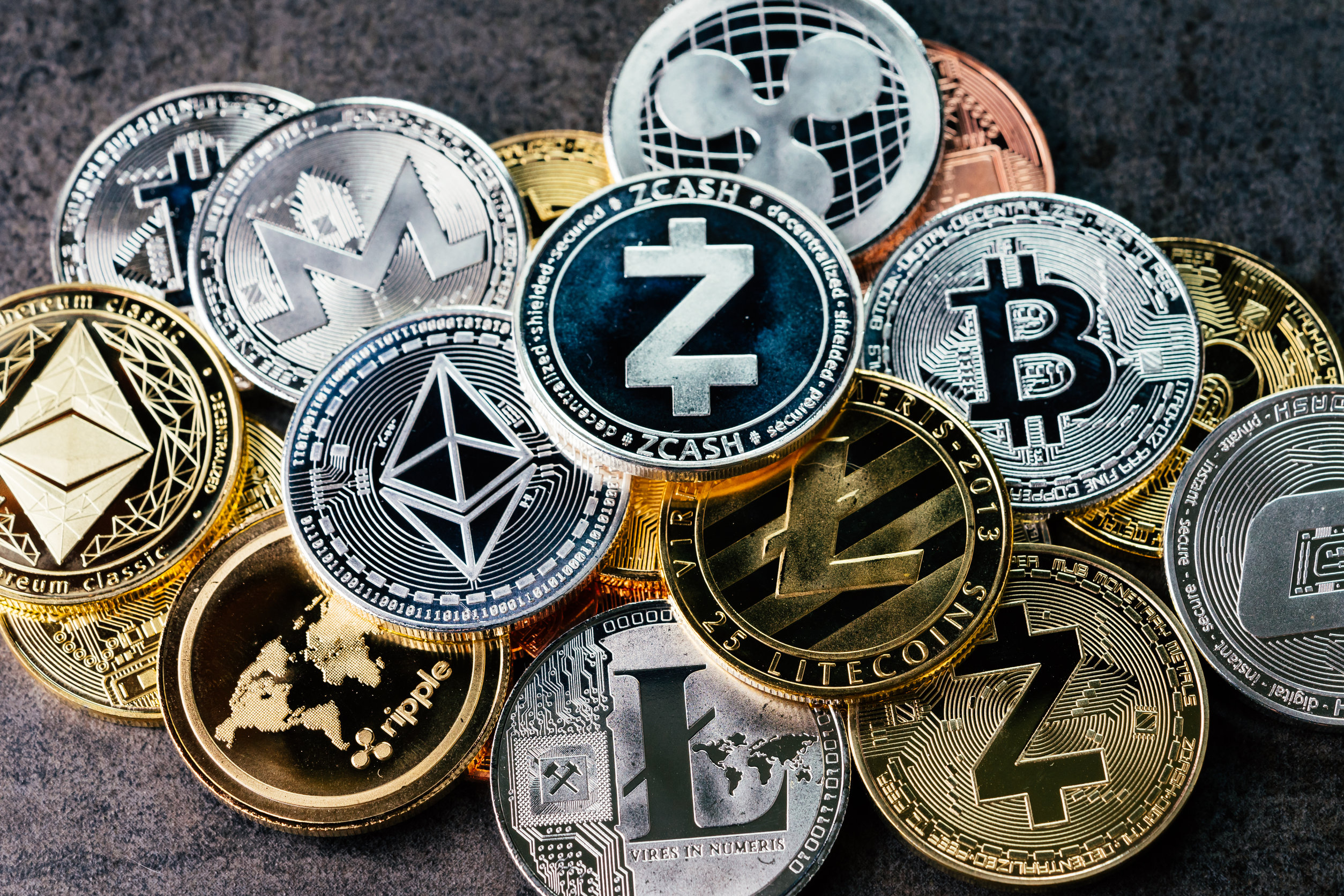 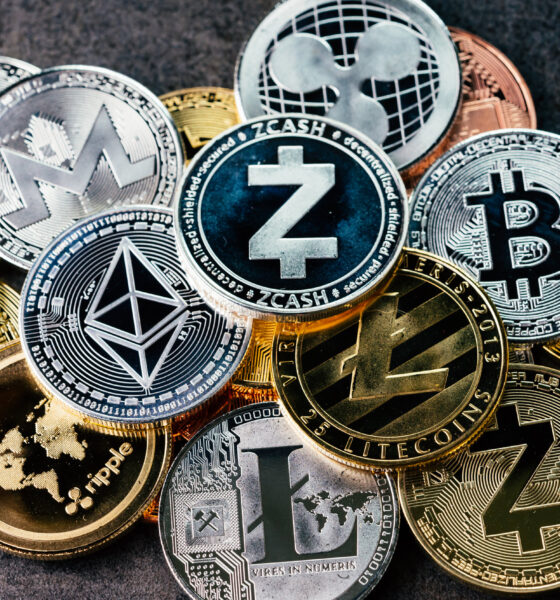 It is well known that mining cryptocurrencies, especially Bitcoin, is an activity that consumes an enormous amount of energy. The use of energy produced by a normal electrical network is thus something to be avoided when working in this sector. Many countries have also decided to ban the mining of crypto-currencies on their territory, as is the case of China, Egypt, Algeria, Morocco, or even Tunisia.

Recently, Kosovo also decided to ban cryptocurrency mining on its territory, due to problems with electricity supplies. According to reports, the country, in the midst of the energy crisis, has been placed in a state of emergency for the past 60 days.

In recent weeks, the price of electricity has increased in Kosovo and cuts have followed one after the other.

What ignited the powder

According to the BBC, after Kosovo’s largest coal-fired power plant shut down last month, power cuts began to occur. There were also protests because of the import of electricity at a very high price by the government.

The country’s authorities have indicated that Kosovo imports around 40% of its energy. This led to the decision by the Minister of the Economy, Artane Rizvanolli, to announce the ban on cryptocurrency mining in an attempt to reduce energy consumption.

With regard to this ban, the authorities did not content themselves with announcing their decision, since the police were called upon to search for and confiscate the materials used by minors. According to Interior Minister Xhelal Svecla, 272 pieces of mining equipment were seized and one person was arrested. He added that the action went off without incident.

Svecla also indicated that the actions of confiscation and arrest will continue until the full implementation of the decision of the Parliament and the Government.

So far, little progress has been made regarding green cryptocurrencies. A large amount of energy continues to be consumed by mining virtual currencies, especially Bitcoin. Anyway, let’s wait and see if the bans in these different countries can alleviate this energy crisis.