Just a couple of months ago, Huawei unveiled its new flagship platform, the Kirin 9000, to the world. This chipset is available in two versions: the regular Kirin 9000 and the Kirin 9000E. Well, you can find this splendor only on board the Huawei Mate 40 series smartphones.

It would seem that Huawei is bent over, cannot buy anything, and does not want to work with anyone. However, Chinese insiders started talking about the fact that Kirin 9010 is waiting for us this year (strange name, don’t you think?). And what’s most interesting is that the Kirin 9010 will be manufactured at 3 nanometers. And this is provided that only TSMC and Samsung can master 3 nanometers so far, while Huawei has not reached 10 nanometers in its production there. But by some miracle this year, the Kirin 9010 should be. It will be interesting to watch this, to be honest. And if everything goes according to plan, then in the last quarter of 2021 we will see the Huawei Mate 50 and Kirin 9010 on board. At the moment, there are still rumors that the Kirin 9000 was the last proprietary chipset from Huawei. And Huawei Mate 40 will be the last flagship on this platform. But now, as you can see, the news has changed quite a bit.

But in all this, it is only interesting that 3 nanometers are planned to be mastered this year, and not in 2023, as planned. After all, Samsung and TSMC will not wait and miss the moment, and they have much more opportunities. 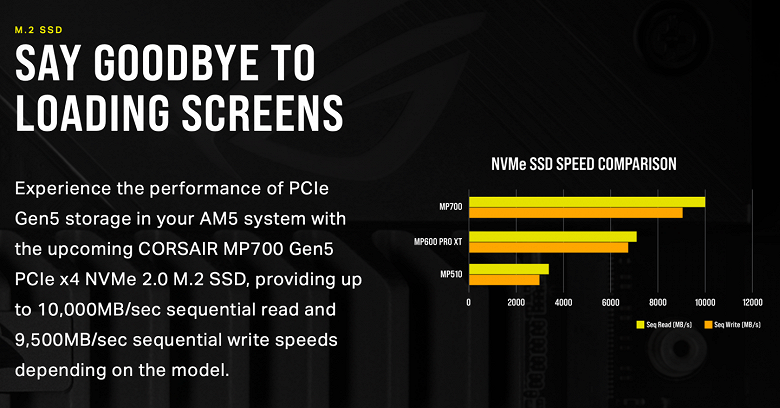 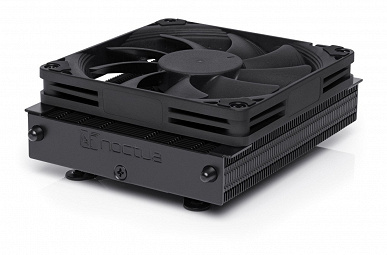 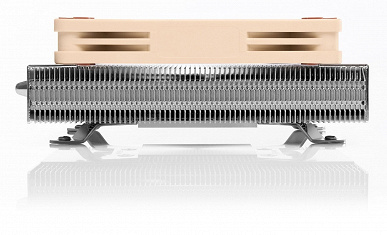