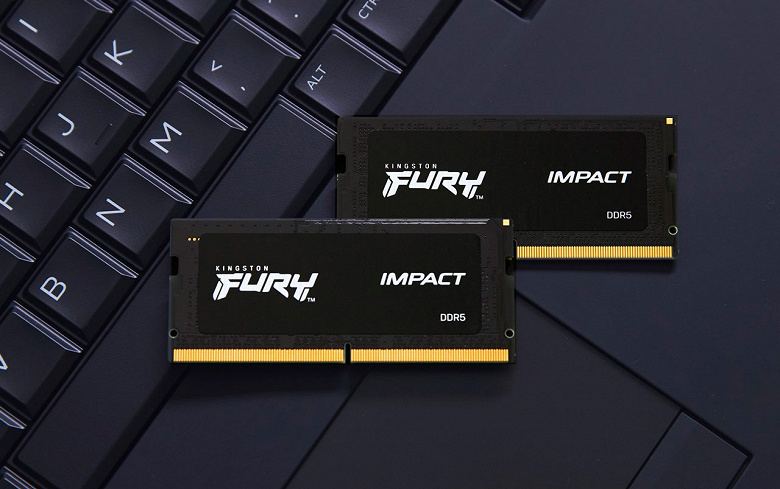 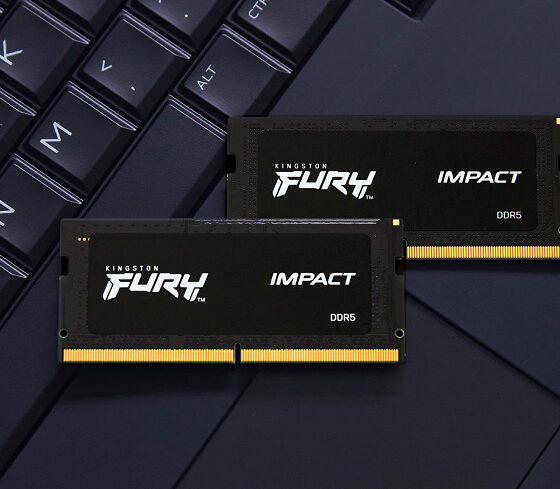 Kingston Fury DDR5 SODIMM memory modules are available in singly and in packs of two, up to a total capacity of 64 GB

According to Kingston, the new modules are 50% faster than DDR4 memory and reduce system cooling requirements due to improved power efficiency. The modules are certified to the Intel XMP 3.0 specification.