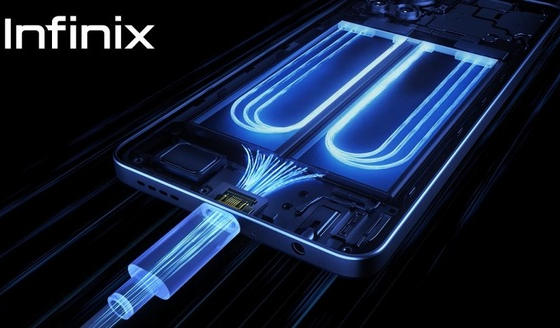 Transsion Holdings, which owns the brands Infinix, Tecno and Itel, has been called the “King of Africa” ​​for many years, referring to its dominance in the African smartphone market. Now Transsion is going to release a flagship smartphone with support for 180-watt charging.

Digital Chat Station confirms previous information that the new Transsion will be built on the basis of a single-chip Dimensity 920 system. The phone will be equipped with a curved screen with a hole in the central upper part and a frequency of 120 Hz. In addition to supporting 180-watt charging, it will receive a 200-megapixel camera.

In June of this year, Transsion’s brand, Infinix, introduced 180W Thunder Charge fast charging technology and said that a flagship mobile phone released later this year will use the technology. In August, there was information that the smartphone could be released under the name Infinix Zero Ultra 5G. This technology allows you to charge a battery with a capacity of 4500 mAh from 0 to 50% in 4 minutes. Infinix has confirmed that the battery uses two batteries, each of which must handle 90 watts of power.

In addition, the smartphone should have 20 temperature sensors that monitor USB ports, charging chips, batteries and other key places. The purpose of this charging technology is to keep the charging temperature of the phone below 43°C to reduce battery wear. Thunder Charge technology Thunder Charge will also use a special encryption chip to verify the authenticity of the charging cable.

In addition, in January of this year, Transsion announced the release of a telescopic macro lens that promises to greatly improve the quality of macro photography as well as the overall shooting experience. The body of the phone extends the macro telephoto lens, allowing users to take close-ups without getting too close to the subject, providing a 5x optical zoom. 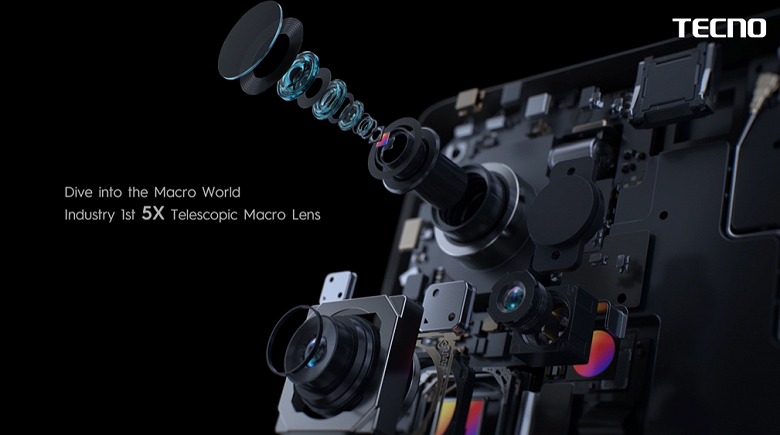 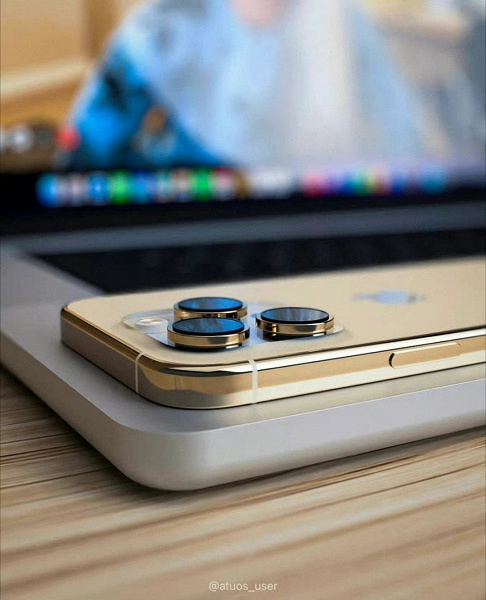 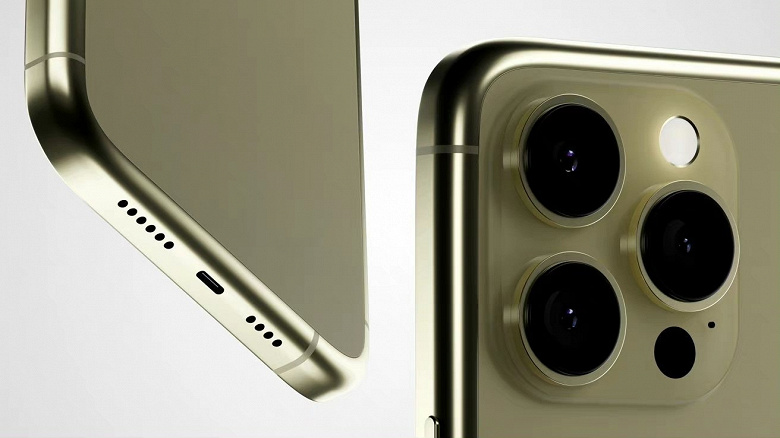 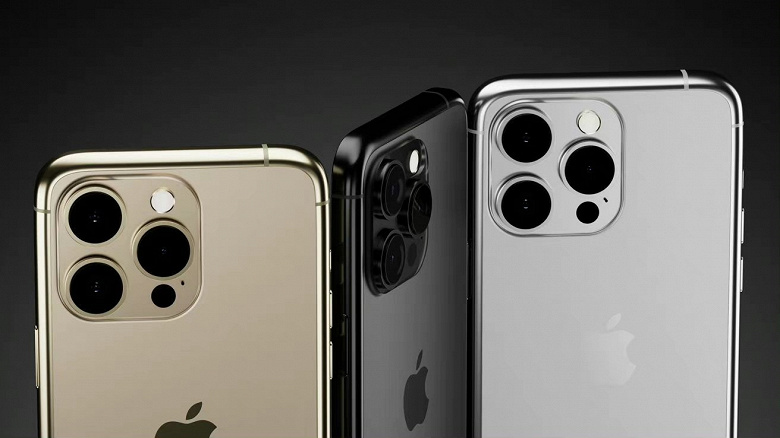 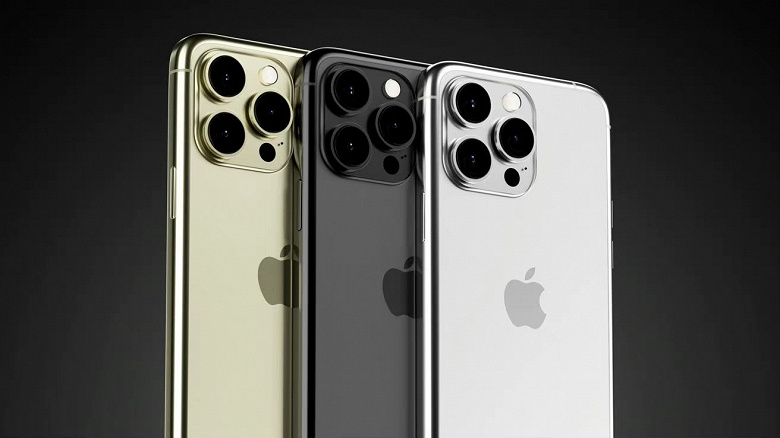