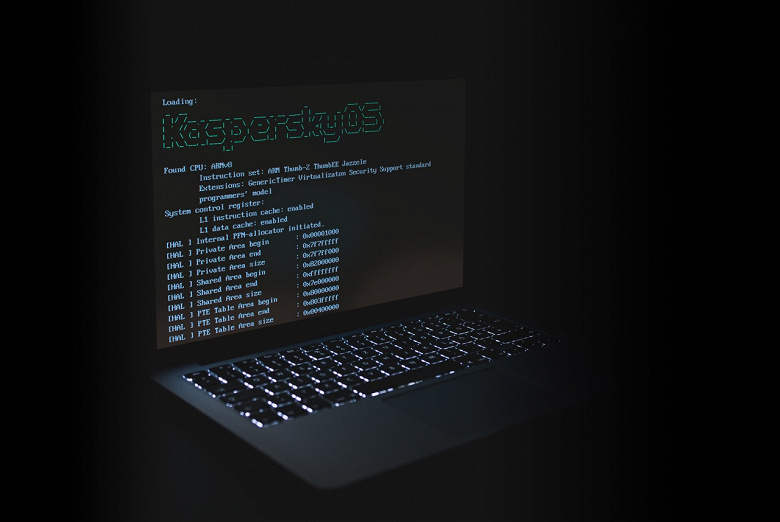 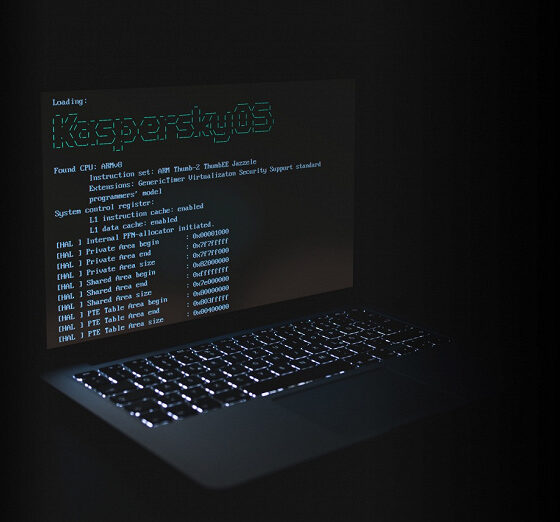 Kaspersky Lab brought KasperskyOS to the international market for the first time. Andrei Suvorov, director of business development at KasperskyOS, confirmed that two companies in the UAE are testing a solution designed for the Industrial Internet of Things (IIoT). He did not give the names of specific companies.

Now Kaspersky Lab is looking for partners to implement solutions based on its operating system in the META region — the Middle East, Turkey and Africa. But the company has advanced most seriously and sees interest in the countries of the Persian Gulf, in particular the UAE.

The first tests of gateways for IIoT in the UAE took place in early February, after the start of the special operation, the company’s plans to promote KasperskyOS to international markets have not changed.

Gateways for the Internet of Things are network equipment that allows you to combine many sensors and smart devices and collect data from them into a single system. Market Data Forecast predicts that the global IIoT market will reach almost $900 billion by 2026. This is three times higher than in 2020.