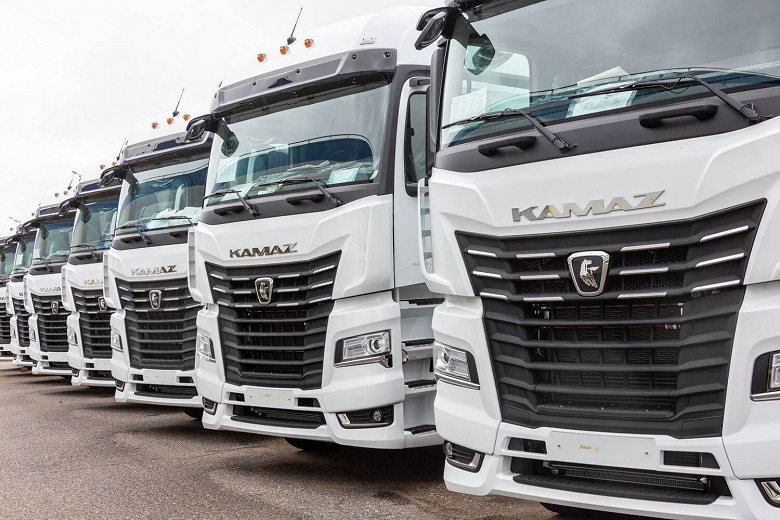 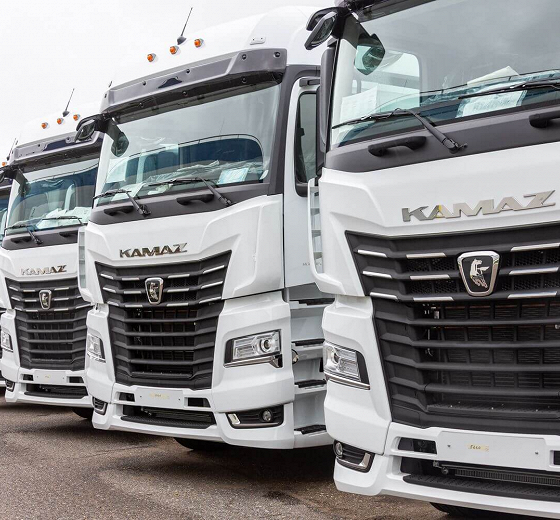 KamAZ production has skyrocketed, but the plant continues to ramp up

KamAZ increased production by 70.5% in August, producing 3,329 trucks. According to the results of eight months of 2022, KamAZ produced 28,610 vehicles, which is 5.8% more than in the same period last year. At the same time, the company plans to increase production rates by the end of the year.

The head of KamAZ, Sergey Kogogin, said that autumn is traditionally characterized by high demand for trucks, so KamAZ faces a difficult task of increasing the pace of vehicle assembly in order to satisfy all market needs.

The company carried out large-scale work to reconfigure production and adapt the supply chain to the new economic conditions. Today, the conveyor is steadily assembling trucks of both the K3 generation and the new model range – K4 and K5.

From January 2023, the plant plans to start assembling K5 vehicles without the participation of foreign partners. The initial volume of produced trucks will be small, but the company does not plan to abandon the promising line of vehicles, in the development of which a lot of money and time have been invested.