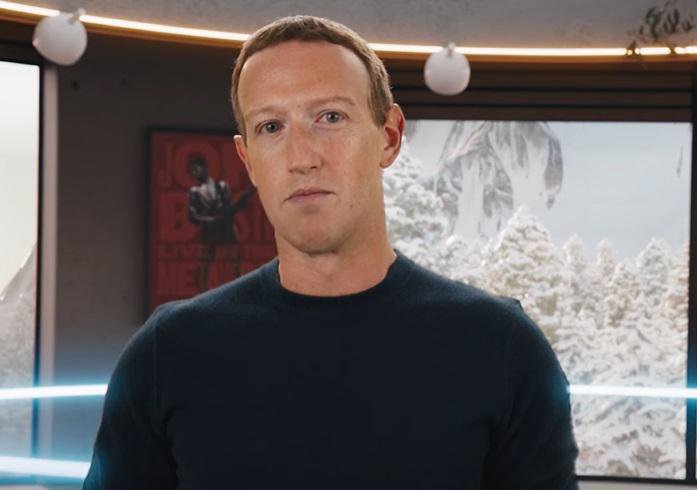 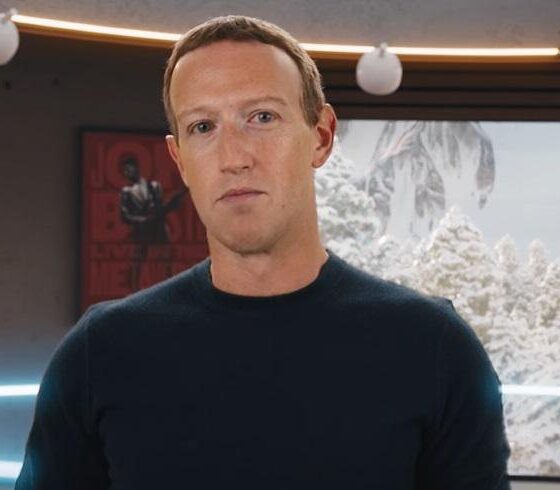 Judge goes back and authorizes monopoly process against Meta

THE Goal, the company that owns the Facebook, WhatsApp and Instagram services, must even be formally sued by the Federal Trade Commission (FTC), the main regulatory body for commercial activities in the United States.

District of Columbia Judge James Boasberg reviewed a decision he made in June 2021, when he denied the progress of the FTC lawsuit that accused the company of monopoly and anti-competitive market practices.

The accusation is the result of a years-long investigation by the FTC, but which had arguments considered insufficient on the first attempt. Now, however, Boasberg claims the redone document provides enough consistency to take the case to court.

What will be judged?

The FTC’s lawsuit involves allegations that Meta, when it was still called Facebook, exercised market dominance in its services and only expanded that by buying competitors. 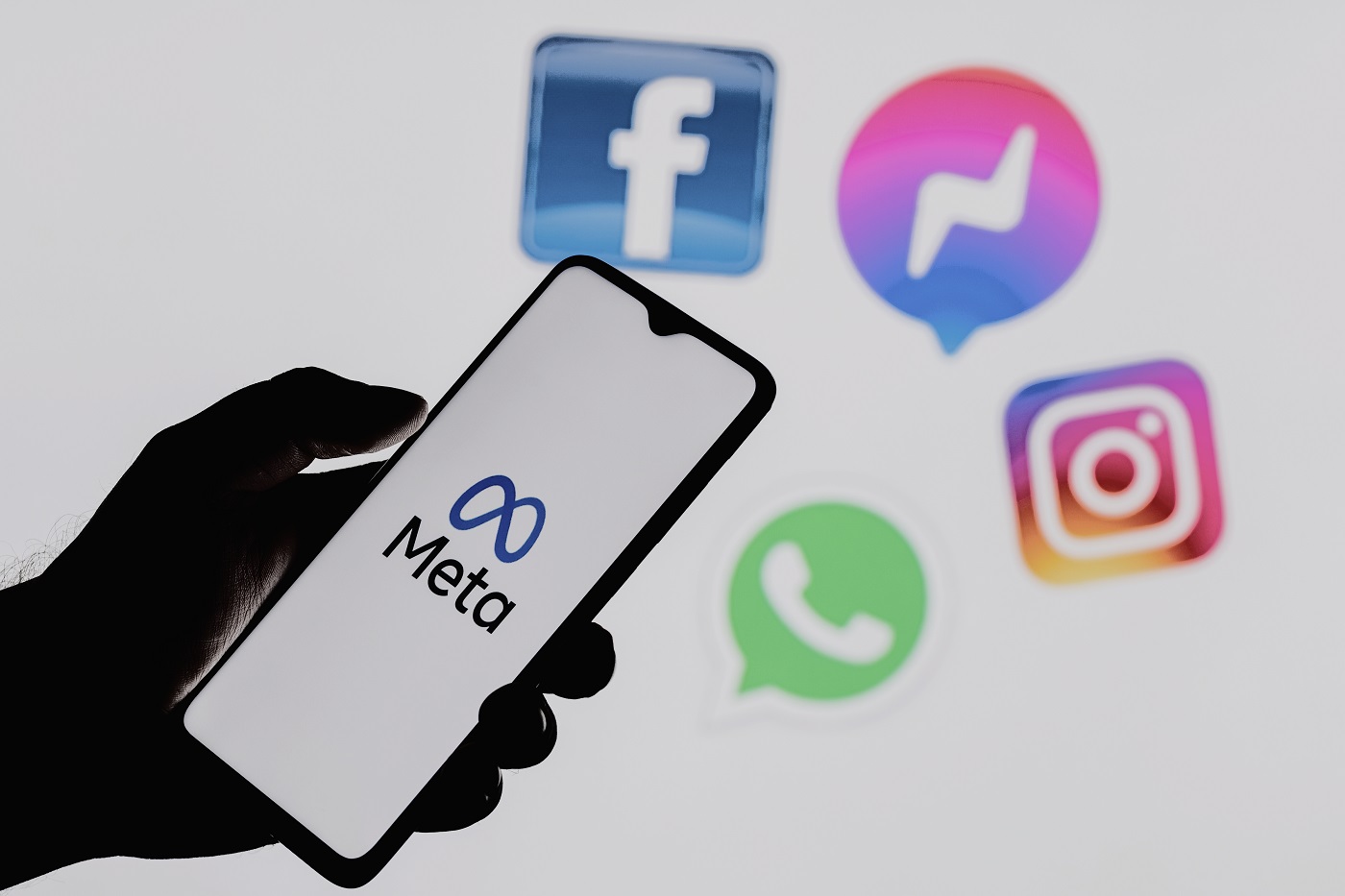 “In contrast to the previous document, this statement makes specific and reinforced claims that lead to the same conclusion: Facebook maintained market dominance during the time period evaluated. (…) Facebook’s market share comfortably exceeds the levels that the court regards as sufficient to establish monopoly power,” the judge declared.

Now, the process can proceed normally, but it must involve the presentation of more concrete evidence by the commission. In a note, Meta regretted that its request to cancel the action was denied and is based on the argument that the previous acquisitions were already approved at the time.