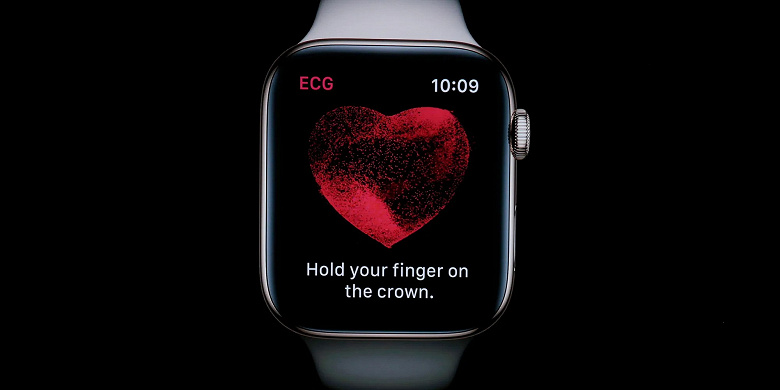 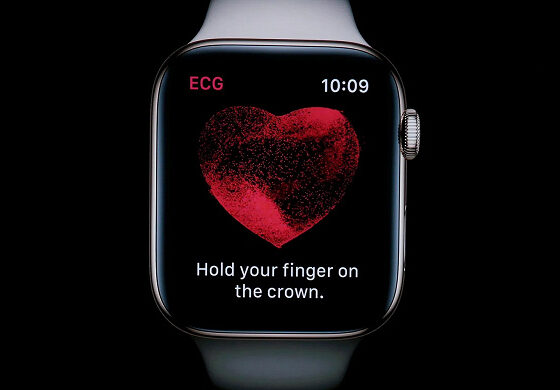 Joe Biden will decide the fate of the Apple Watch in the US? The company is accused of patent infringement

Apple has infringed AliveCor patents on its smartwatches, which could jeopardize sales of such devices in the US.

Recently, the International Trade Commission (ITC) ruled that Apple had indeed infringed on the plaintiff’s patents. AliveCor sued last year. Back in June, ITC’s first decision suggested that Apple would be punished for infringing AliveCor’s patents, but the US Patent and Trademark Office’s (PTAB) Patent and Appeal Board said this month that AliveCor’s technologies were “unpatentable.” That is, they are too obvious or too generic to be patentable. At the same time, as we see, the new ITC decision still leaves Apple guilty. However, due to the presence of the PTAB decision, the ITC decision cannot take effect immediately. According to 9to5mac, now the decision on the patent dispute will be made by the US President, who has 60 days to do so.

As for Apple, it is of the opinion of the PTAB regarding the invalidity of patents.

At Apple, our teams work tirelessly to create the world’s best products and services through technology that provides users with industry-leading health, wellness, and safety features. While we strongly disagree with ITC’s decision today, we are pleased that the strike order has been suspended in line with past precedent. The patents on which the AliveCor case is based have been invalidated, and for that reason, we must ultimately win this issue.