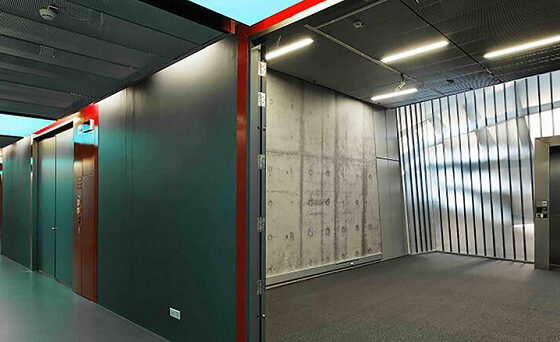 Jihan Wu, the founder of Bitmain, a mining device company, purchased Le Freeport physical storage for SGD 40 million ($28.4 million). The actual buyer was not Wu, but his company Bitdeer Technologies.

Le Freeport (formerly Singapore Freeport) is located near Changi Airport. It was created by analogy with the facilities in Geneva and Luxembourg. The concept of a free port is the storage of valuables and goods that are considered transit and therefore not subject to taxes and duties.

According to Bloomberg, the purchase took place in July. Interlocutors called the deal “private.”

Le Freeport will house works of art, precious stones, and gold and silver bars. It is noted that a little over $70 million was spent on the construction of Le Freeport and it is not clear why the property was sold at a discount. At the same time, the storage remains financially unprofitable. For example, according to the reporting for 2018, the losses amounted to $10.1 million.

Recall that in December 2020, the two founders of the miner manufacturer Bitmain, Jihan Wu and Mikri Zhang, came to an agreement to resolve a long corporate conflict.

Now loss-making Bitdeer Technologies is likely to “expand the range of services it provides” in some way. 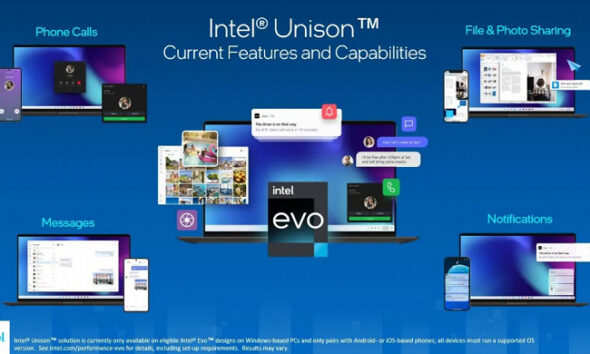 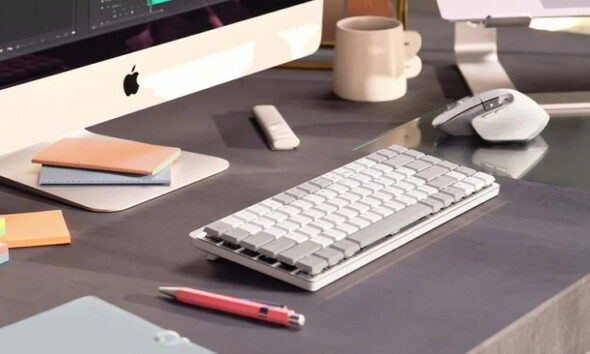 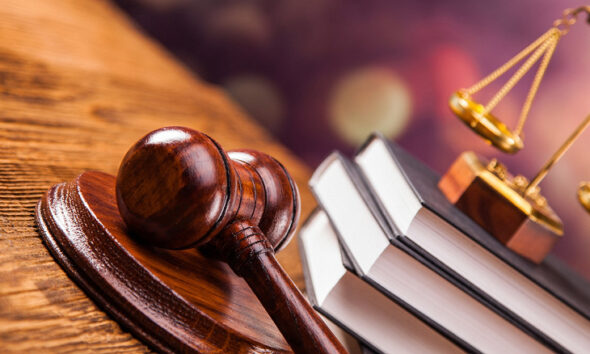