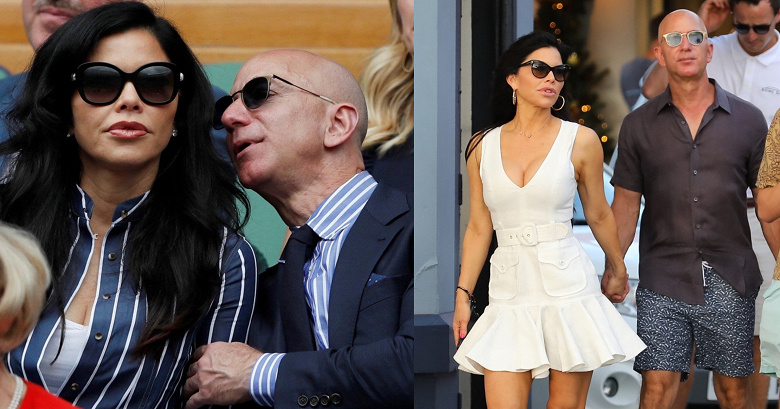 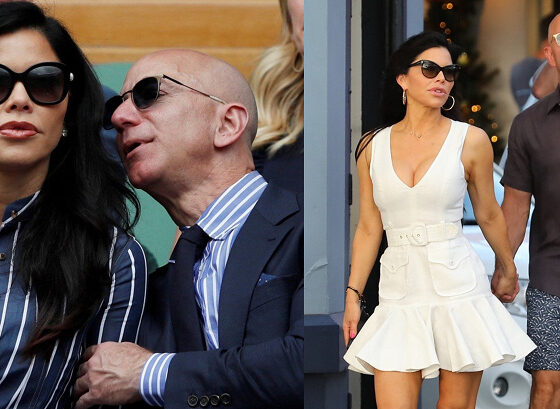 Jeff Bezos, the founder of Amazon, has said he will give most of his money to charity. This made him yet another billionaire who promised to donate his vast fortune in his lifetime.

He added that he will dedicate the bulk of his fortune to fighting climate change and supporting people who can unite humanity in the face of deep danger, social and political divisions.

According to Bloomberg, Bezos is the fourth richest person in the world with a net worth of $124 billion. In an interview with CNN published on Monday, Jeff Bezos, making his first appearance with his girlfriend, former TV presenter Lauren Sanchez, said they are doing everything “to be able to give this money away.”

He said he wants to donate in a way that maximizes the impact of donations: “It’s really hard. And I think there are a lot of ways you can do inefficient things.”

Jeff Bezos announced for the first time that he would be giving away the bulk of his fortune. More than 230 of the world’s richest people have pledged to donate their money to charity as part of the Giving Pledge, which began in 2010.

The New York Times reported on Monday that Amazon plans to lay off about 10,000 people in the corporate and technology sectors starting this week, in what would be the largest job cuts in the company’s history.

Bezos, who is the executive chairman of Amazon, stepped down as CEO in 2021. 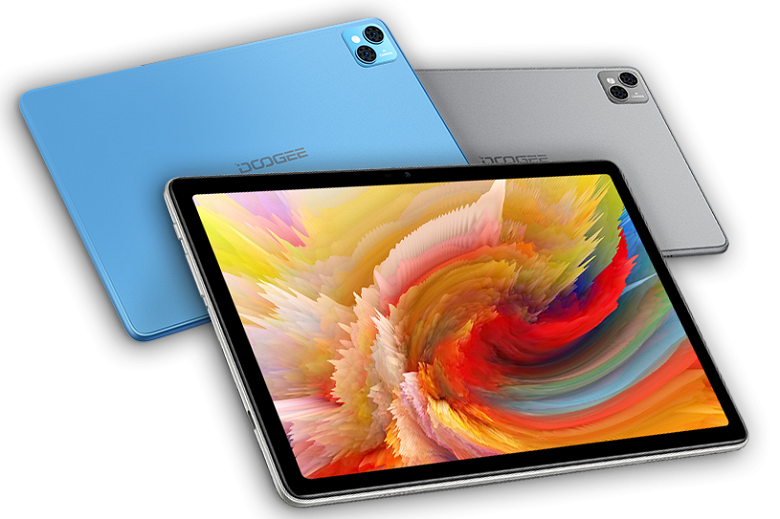