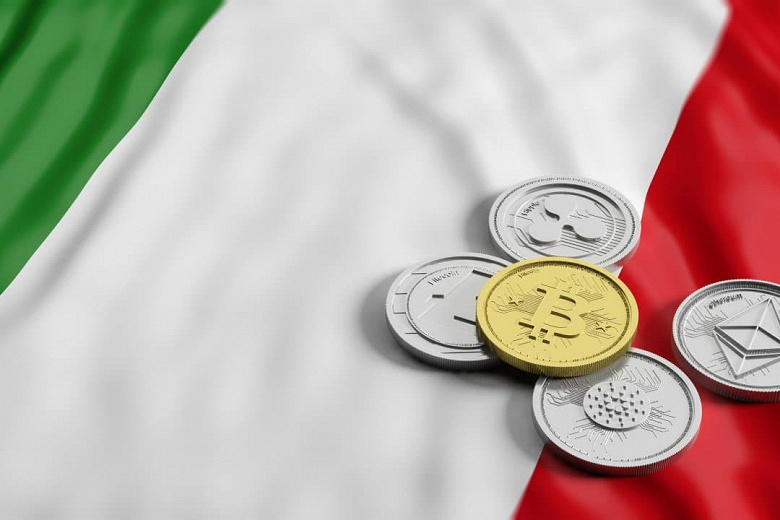 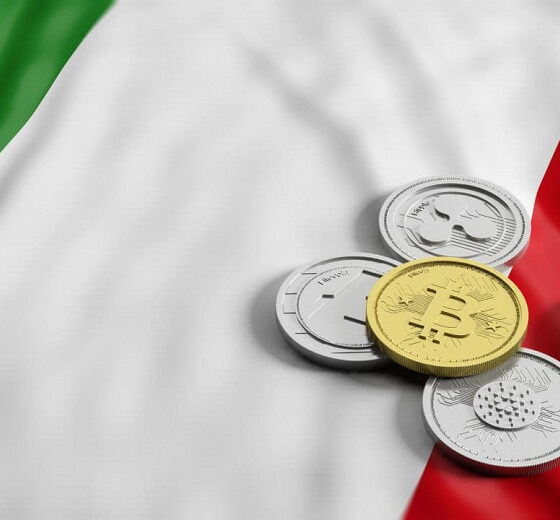 Italy to introduce 26% tax on capital gains from cryptocurrencies

It is planned that the tax will be levied if the profit exceeds €2000. This decision is due to the fact that local tax authorities consider digital assets to be foreign currencies.

The proposed law, if amended by Parliament, would extend stamp duty to cryptocurrencies and also include disclosure obligations.

Analysts estimate that 2.3% of Italy’s total population of 1.3 million own digital assets. Cryptocurrency adoption is still lower than other countries such as France (3.3%) and the UK (less than 5%). But with such high taxes on cryptocurrencies, this could serve as a deterrent to the growth in the number of people wishing to participate in the crypto space.

The recent development in Italy came after the most crypto-friendly destination in Europe, Portugal, announced similar plans to tax crypto income. In October 2022, Portugal said it plans to levy a huge 28% tax on short-term profits from digital assets.