It will be OnePlus’ cheapest 5G smartphone. OnePlus Nord N200 5G on the official render

OnePlus is preparing a new budget smartphone – the Nord N200 5G model, which will replace the Nord N100 model. The novelty will be much better than its predecessor, but at the same time it will remain the same affordable. The source published the official render of the smartphone, some details on the characteristics and even the price data.

As you can see, OnePlus Nord N200 5G received a triple camera, designed in the spirit of OnePlus flagships, and an embedded front camera. The side fingerprint reader speaks of using an IPS screen. Its frame rate will be 90 Hz, but the resolution, compared to the Nord N100, will increase to Full HD +.

Another important innovation is 5G support, as the Nord N100 is equipped with only an LTE modem. There is no data on the single-chip platform, but the possible options are Qualcomm SoC or the entry-level MediaTek. Otherwise, keeping the cost of the model below the $ 250 mark (this is what the source says) is unlikely to work. Alas, there is no data on when the OnePlus Nord N200 5G will be released. The nearest announcement of the company’s new products will take place on June 10 – on this day, the company will present OnePlus Nord CE 5G. It will, however, be slightly more expensive than the Nord N200 5G. 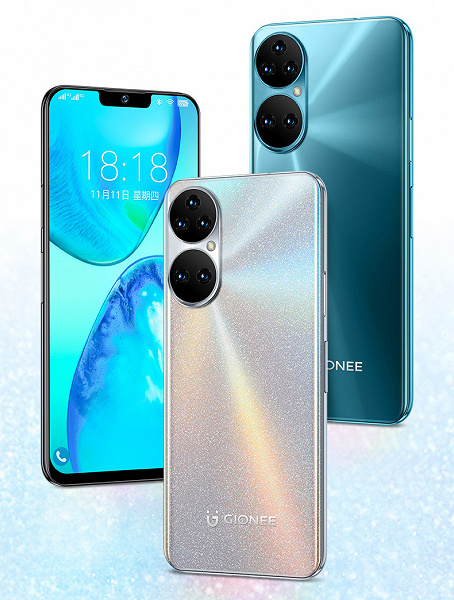 Today we already wrote about the start of sales in China of the LeTV Y1 Pro smartphone, which is trying to resemble the iPhone 12, and now the Gionee P50 Pro has gone on sale in China, and the name itself contains a clue which model served as a source of inspiration for the creators of this model.

iPhone 13 in front, Huawei P50 Po in the back. Brilliant “back” is also peeped from Huawei

Indeed, the Gionee P50 Pro is desperately trying to be similar to the Huawei P50 Pro – a striking similarity can be seen in the design of the main camera. It is interesting that, at the same time, in the main camera of Gionee there is only one sensor – 13-megapixel. The remaining modules, it turns out, are props. 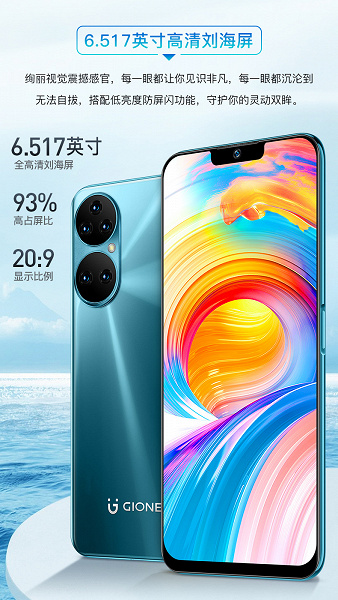 Well, on the iPhone 13, the novelty is similar from the face – a screen cutout. Although, in order to accommodate a single module with a 5-megapixel sensor, a waterdrop notch would be enough. But then he would be a smartphone like everyone else, and not the most current iPhone. 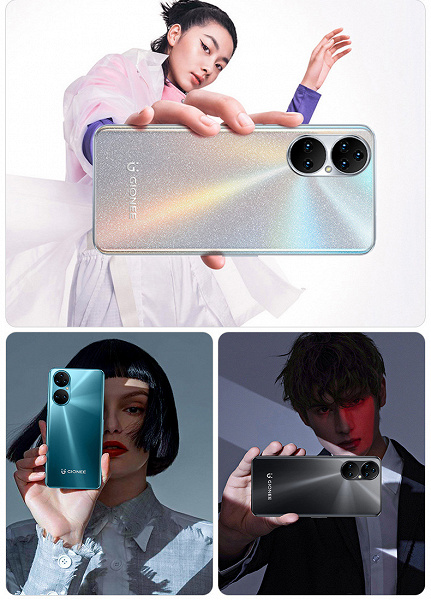 However, all jokes aside, the Gionee P50 Pro for its price (the cost of the basic version is only $100) is well equipped. There are stereo speakers, a USB-C port, a side-mounted fingerprint scanner, a standard headphone jack. The Gionee device has a platform in common with the LeTV Y1 Pro: both are built on the 12nm SoC Unisoc Tiger T310 (in its configuration, we recall, one Arm Cortex-A75 core with a frequency of 2.0 GHz and three Arm Cortex-A55 with a frequency of 1, 8 GHz). The screen is characterized by a diagonal of 6.51 inches and a resolution of 1600 x 720 pixels. 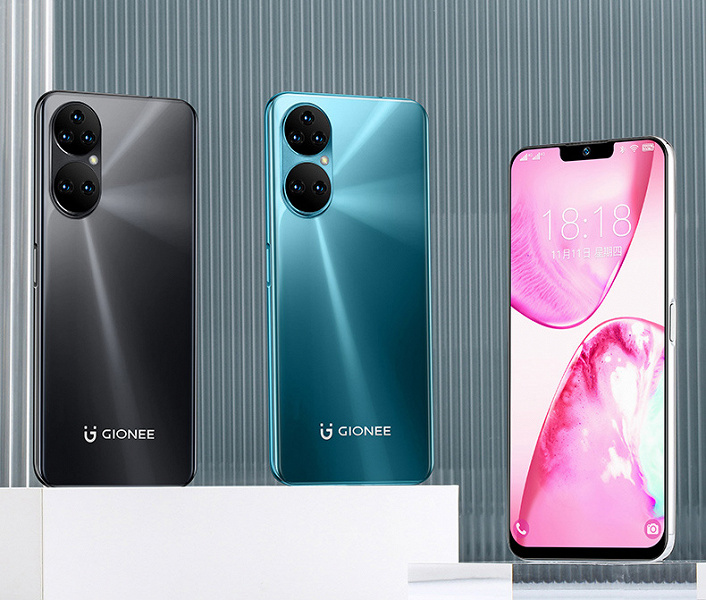 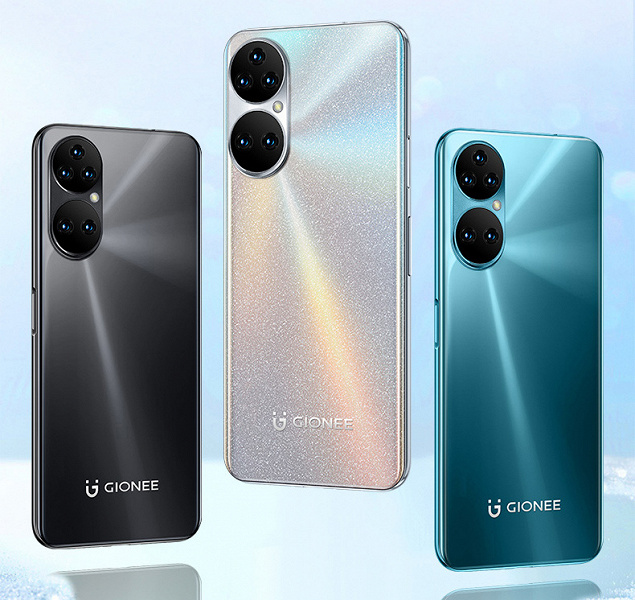 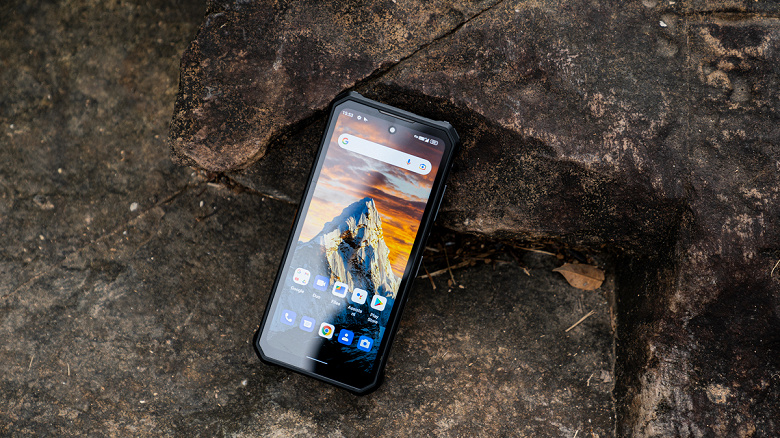 Oukitel introduced the WP19 rugged smartphone earlier this month. Now Oukitel WP19 is already available on AliExpress, but from June 27 to July 1, it will be available at a discount of more than 50% for only $270.

The 21000 mAh battery allows you to hold out 2252 hours of standby time with a SIM card, 123 hours of music playback and 36 hours of video playback. It easily holds a charge for several days in real conditions. The Oukitel WP19’s 33W fast charging feature allows you to spend less than 3 hours charging this huge battery from 0 to 80%.

It is equipped with a 64MP Samsung main camera, a 20MP Sony night vision camera and a 16MP front camera. Oukitel WP19 will allow you to take great pictures in a variety of scenarios, anytime, anywhere.

He received a 6.78-inch display with a resolution of 2460 x 1080 pixels, with an aspect ratio of 20.5: 9 and a refresh rate of 90 Hz. The smartphone runs on the Android 12 operating system. It received MediaTek Helio G95, 8 GB of RAM and 256 GB of internal flash memory. It’s an indestructible phone for the toughest environments as it’s IP68, IP69K and MIL-STD-810H certified. 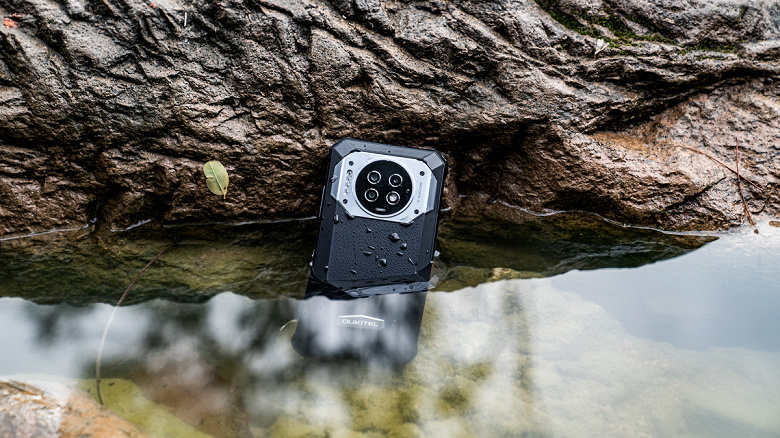 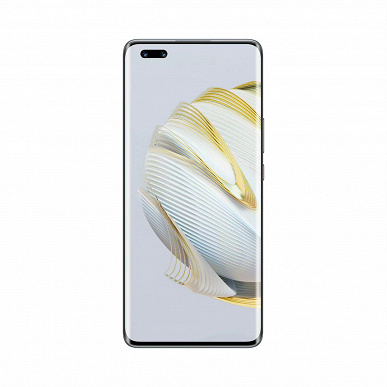 This smartphone was expected in June, but the premiere will take place in July. However, quite soon: the Huawei nova 10 line of smartphones will be presented on July 4th. This has been officially announced. 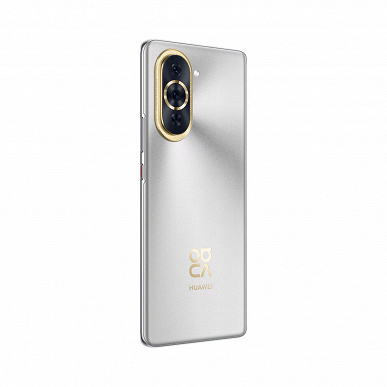 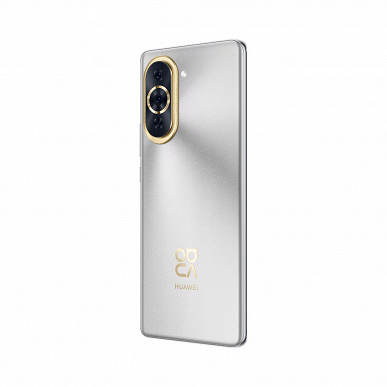 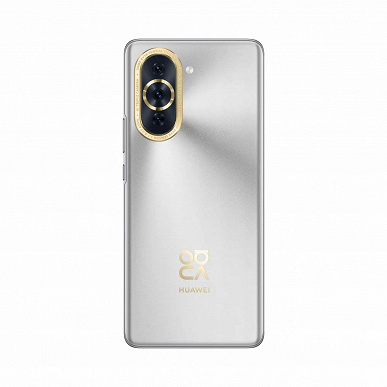 Huawei has also released official renders confirming the design. Compared to the unofficial ones that appeared yesterday, nothing new: a camera like that of the nova 9, a screen like that of the Mate 40 Pro – a collection of proven quotes that are easily recognizable visually and firmly associated with the Huawei brand.

At the same time, the first “trailer” was published – an almost one-minute video, the main thing in which is the last frame (in the screenshot below), and everything else in it is to build up the atmosphere. 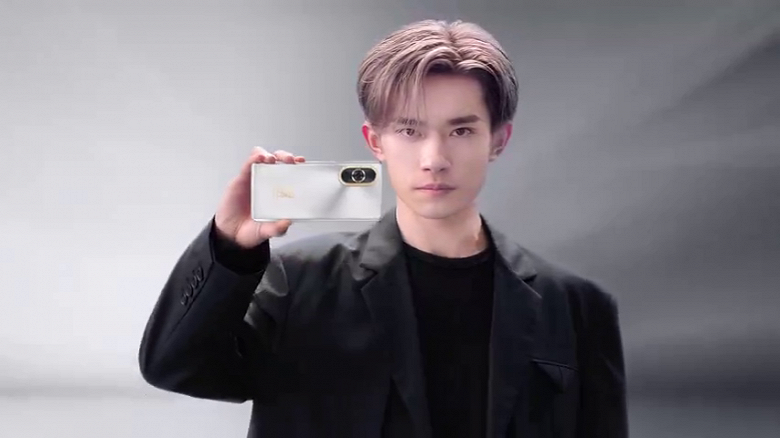 Important details about the nova 10 became known thanks to the Geekbench database, where the device lit up. The smartphone is built on a Snapdragon 778G single-chip platform (although Snapdragon 778G Plus is also possible, but definitely not Snapdragon 870 or 888), has 8 GB of RAM and runs Android 11 for some reason. But a prototype was tested, so the production version will definitely have Android 12 for the global market, and for China – HarmonyOS. 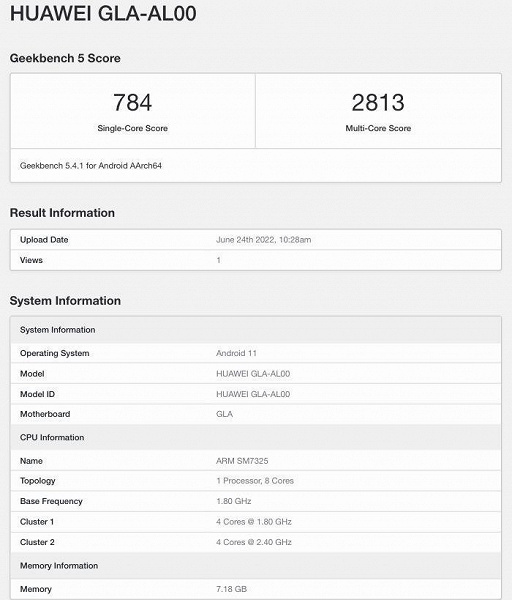 It is also known that the nova 10 Pro will receive support for 100W charging and a 50-megapixel image sensor with an RYYB pixel layout (similar to the Huawei P50 Pro).