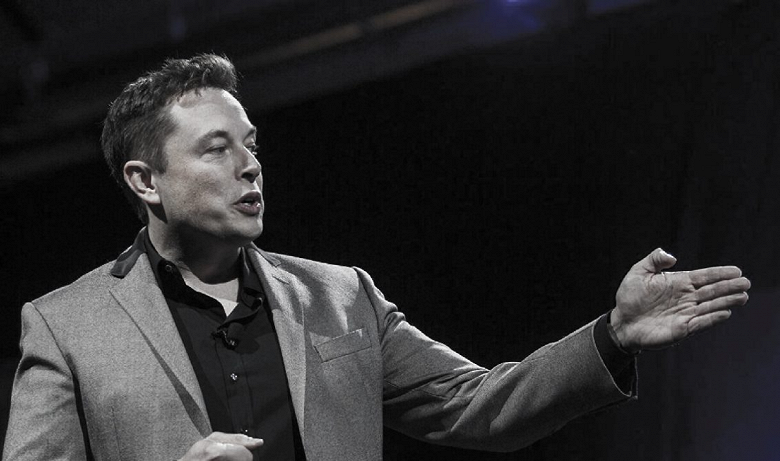 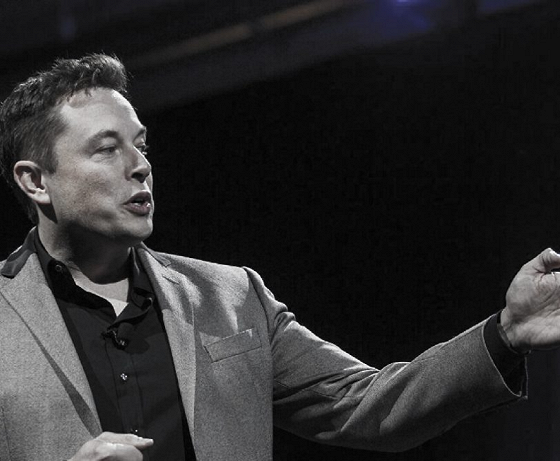 “It was a real rollercoaster,” Elon Musk said that Twitter is no longer rushing to bankruptcy

Elon Musk, CEO of Tesla Motors, SpaceX and Neuralink, who took over as head of Twitter this fall, said that overall, things seem to be going in the right direction.

Twitter is not yet safe, but now the company is not on the path to bankruptcy. There is still a lot of work to be done.

Since October of this year, Elon Musk has made a number of controversial decisions and lost many major advertisers. Last month, he warned Twitter employees that the company might “not survive the coming economic downturn.”

In a weekend podcast, he said, “It’s been a real roller coaster… It’s had its ups and downs to say the least, but overall it seems to be going in the right direction. We keep costs under reasonable control, so the company is no longer rushing towards bankruptcy.”

Musk states that the number of errors will decrease over time, and also adds that there will be fewer gaffes in the future.

Earlier, Elon Musk compared Twitter to a falling plane, explaining the mass layoffs immediately after buying the company and the social network of the same name.