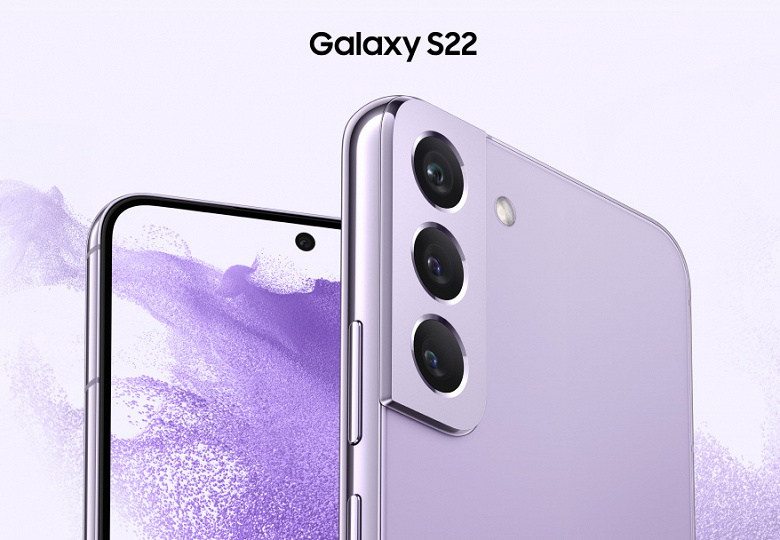 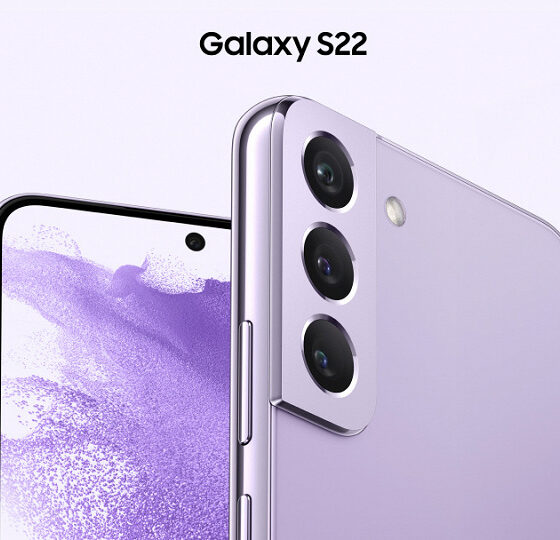 Not on purpose, but as part of the Pwn2Own event to find vulnerabilities in commercial products, hackers hacked the Samsung Galaxy S22 several times.

The annual Pwn2Own event organized by the Zero Day Initiative (ZDI) was held in Toronto, Canada. In essence, this is a research conference where hackers can demonstrate their ability to break into commercial products. Subsequently, all data is transferred to manufacturers in order for them to “patch holes”.

On the first day of Pwn2Own, the hacking teams STAR Labs and Chim found two security holes in the Galaxy S22 that allowed full access to the phone. On the second day of the event, hackers from the Pentest Limited group hacked the phone again, and on the third day, the Galaxy S22 was hacked for the fourth time, and in record time – in just 55 seconds.

It is important to note that all devices provided for hacking as part of Pwn2Own have all the latest updates installed – this is one of the requirements of the competition.